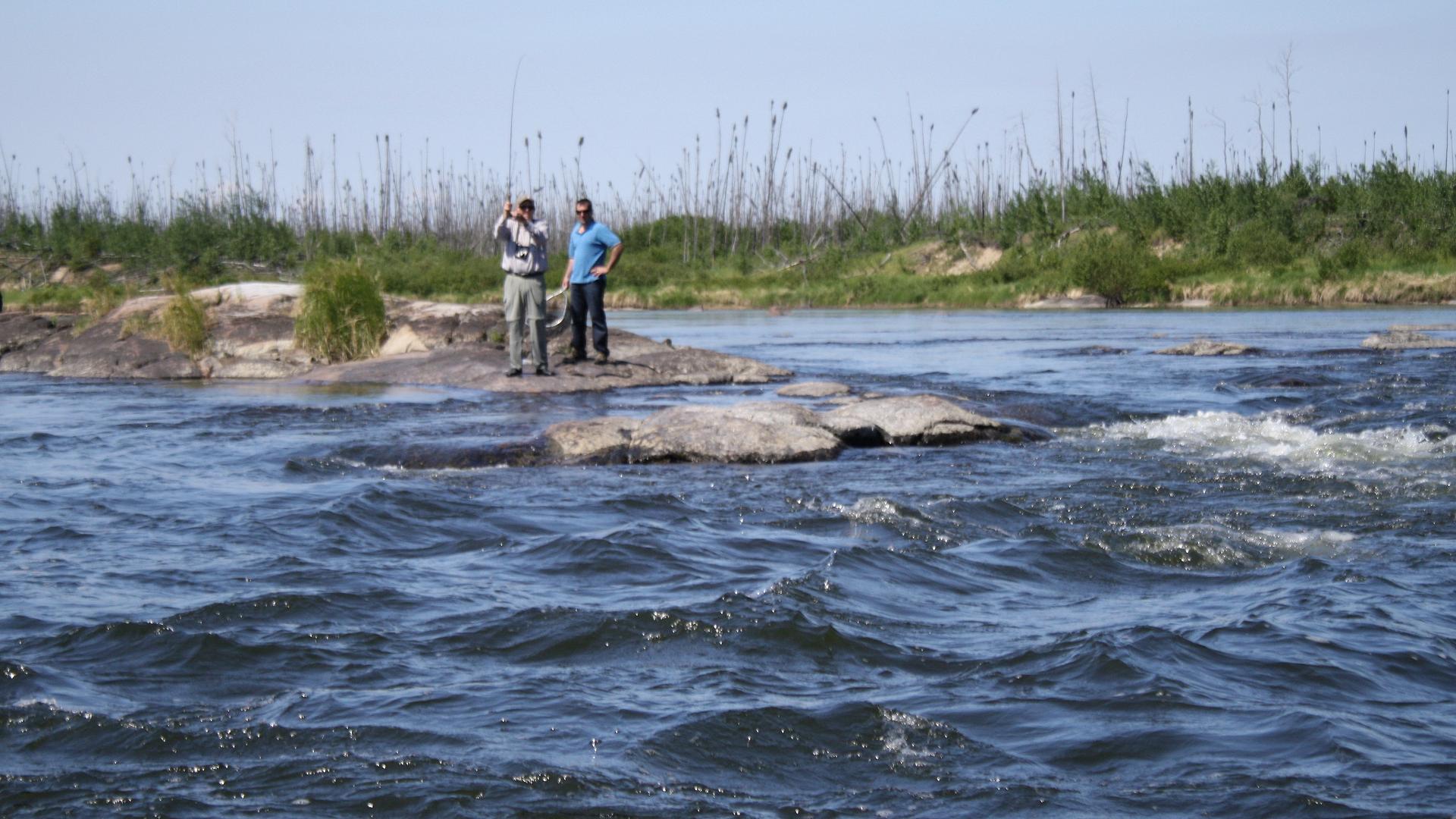 In a disturbing new report, scientists have found extraordinarily high levels of dihydrogen monoxide (DHMO) in waterbodies across Canada. Colourless, odourless and tasteless, DHMO is used in many industrial processes as a solvent and coolant, and as a fire retardant and suppressant.

The threat from this chemical is very real, scientists say. Dihydrogen monoxide is a factor in the deaths of hundreds of Canadians every year, and uncounted thousands of global fatalities. Most deaths due to DHMO are caused by its accidental inhalation. However, DHMO is also essential in producing nuclear power, and a common ingredient in pesticides. Even after washing, measurable levels of DHMO remain in almost all produce. But the danger does not end there. Also known as hydrogen hydroxide or hydroxic acid, DHMO also:

Bizarrely, and despite the obvious risks, DHMO is also sometimes used as a supplement by elite athletes, especially in endurance sports. Symptoms of DHMO ingestion can include excessive sweating and urination, along with nausea, vomiting and body electrolyte imbalance. And for people who have become dependent on DHMO, withdrawal from the substance means certain death.

“We’re shocked, just shocked—I mean, seriously frigging shocked—to find this silent, invisible killer is so prevalent in Canadian waters,” said Samson McGoldrick, interim director of the Association for Principles Related to Informing Laypeople (APRIL) and the Federation for Ontario Outdoor Living (FOOL), the group behind this shocking report, entitled What A Terrible Environmental Risk (WATER). “Our research suggests DHMO has also permeated the atmosphere, and contaminated ground water. But it’s really a global crisis—previous studies have even found DHMO in Antarctic ice,” McGoldrick opined, with a note of hysteria entering his voice. “This substance is found in a dizzying variety of toxic compounds. The dangers have been known for many, many years…. Even so it continues to be used daily… even in homes, swimming pools, schools, daycares and hospitals.”

So far, advocates’ efforts to control—or even raise awareness of—DHMO in Canadian waters failed. Despite a clear danger to public health, federal, provincial and local governments have all refused to ban the production, distribution or use of deadly dihydrogen monoxide, citing its “importance to the economic health of the nation.”

According to FOOL’s What A Terrible Environmental Risk (WATER) report, this is yet another example of a powerful, shadowy, international dihydrogen monoxide lobby running roughshod over the needs of everyday Canadians.

So what can anglers and hunters do to raise awareness and combat this horrifying issue?

“To me, the clear and obvious course of action is to buy or, hopefully, renew your subscription to Outdoor Canada magazine,” said FOOL’s McGoldrick. “With a lively mix of how-to articles, buyer’s guides, profiles, travelogues, in-depth reportage, expert analysis and occasional gag stories, it’s been entertaining and informing readers since 1972. What more could a Canadian hook-and-bullet enthusiast want?”