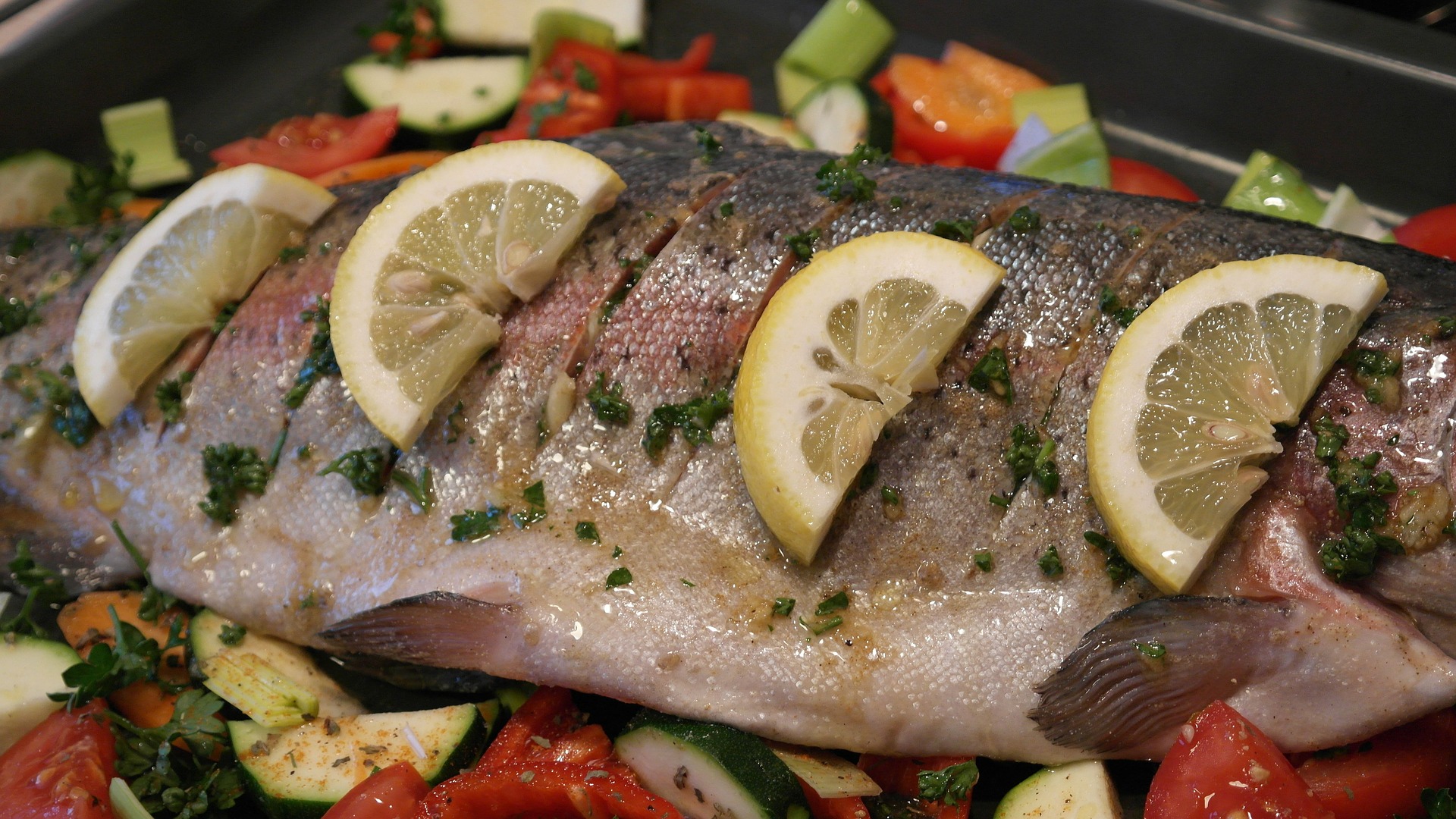 How to know if trout is safe to eat

With the trout season in full gear across the country right now, I received an interesting question from a reader who found a small growth in the flesh of a fish he was cleaning.

Here is what Jason wrote: “My friends and I brought a couple lake trout home and while cleaning one of the fish I found a small white growth embedded in the meat.  It was pure white, shaped like a jellybean, and was about the size of the fingernail on my pinkie finger.  I removed the growth, squeezed it and it did not pop – it was firm.

“Have you ever heard of this type of growth before, or have you heard of any instances where lake trout are not safe to eat?  Do you think it would be best to discard the meat, or if I cook it thoroughly will it be safe to eat?  Any insight would be greatly appreciated.” 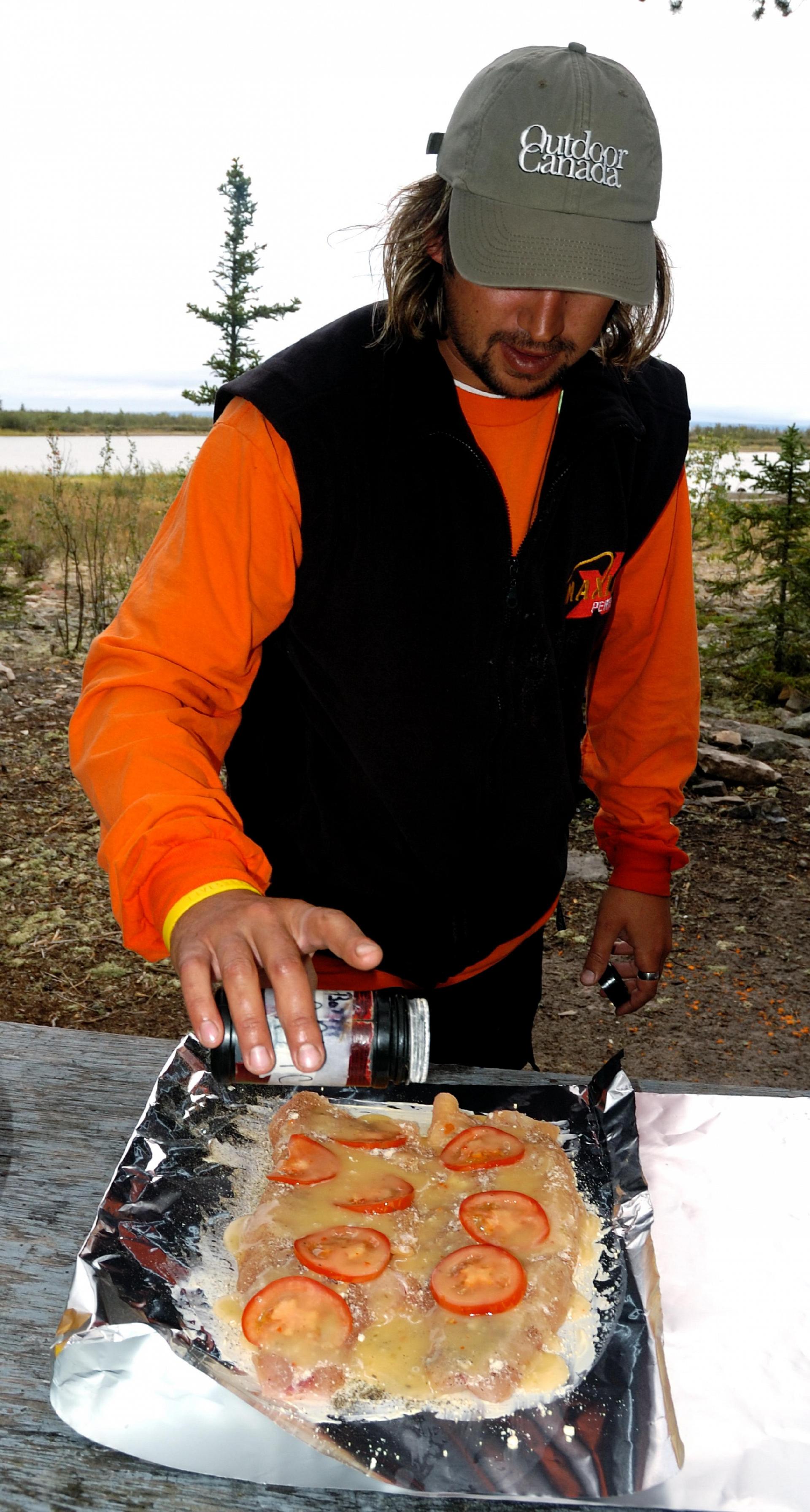 Well, Jason, unbeknownst to most anglers, is the fact that fish are susceptible to any number of parasites, grubs, bacteria, viruses, growths and diseases. The good news is that when we’re cleaning fish and see one of these things we tend to cut it out.  And even if we miss a couple during the filleting process, as we often do, few are harmful to humans.  Especially, if you freeze the fish and / or thoroughly cook it.  Indeed, this is the reason most Federal and Provincial Health Codes require that any fish that is to be served uncooked, as sushi in a restuarant, must first be frozen at a very cold temperature for a set period of time.

While it is only a guess, it’s likely that what you saw was the common tapeworm called Triaenophorus crassus.  The life cycle of this parasite is fascinating because the tapeworm matures only inside northern pike. The life cycle goes something like this.

When a mature worm lays its eggs inside a pike’s intestine, they are excreted into the water. This usually happens in the spring when the pike are spawning, as happened over the last few weeks, depending on where you live in Canada.

Obviously a tapeworm’s eggs are much too small for us to see with the naked eye.  But they’re not too small to escape detection by the trillions of microscopic animals (zooplankton) that live in the water.  When a zooplankton eats a tapeworm egg it becomes infected.  (By the way, the tapeworm egg has to be eaten within 48 hours or it dies.)

Once inside the zooplankton, however, the egg transforms itself, changes its shape and grows for about two weeks. Now, as you probably know, zooplankton are a favorite food of many smaller fish species.  Especially ciscoes.  But, whitefish and lake trout also eat them, especially younger trout.

When a fish eats an infected zooplankton, the gastric juices inside the fish’s stomach free the tapeworm embryo.  It, then, punctures a tiny hole in wall of the stomach and penetrates the flesh.  When it does this, however, the fish’s response system encapsulates the worm, almost like a cocoon, and forms a cyst.

By the way, the worm, or Plerocercoid larvae as it is called, can live in the host ciscoe, whitefish or trout for many years.  But they can only fully mature and develop eggs inside a northern pike, which is what happens when a pike eats an infected ciscoe, whitefish or trout.  The mature larvae attach themselves to the wall of the pike’s intestine and live off the digested food of the pike. The larvae finish maturing over a period of almost a year.  Then they develop and lay their eggs and the cycle starts all over again.

As I mentioned, if an infected ciscoe, whitefish or lake trout isn’t eaten by a pike the larvae can remain in the flesh for five or six years.  Eventually it will die, however, and when that happens the tapeworm is absorbed into the flesh and the wound heals.  What you saw was likely the scar tissue.  But, as I mentioned, if you removed it during the filleting process, or prior to cooking the fish, you shouldn’t have any worries.