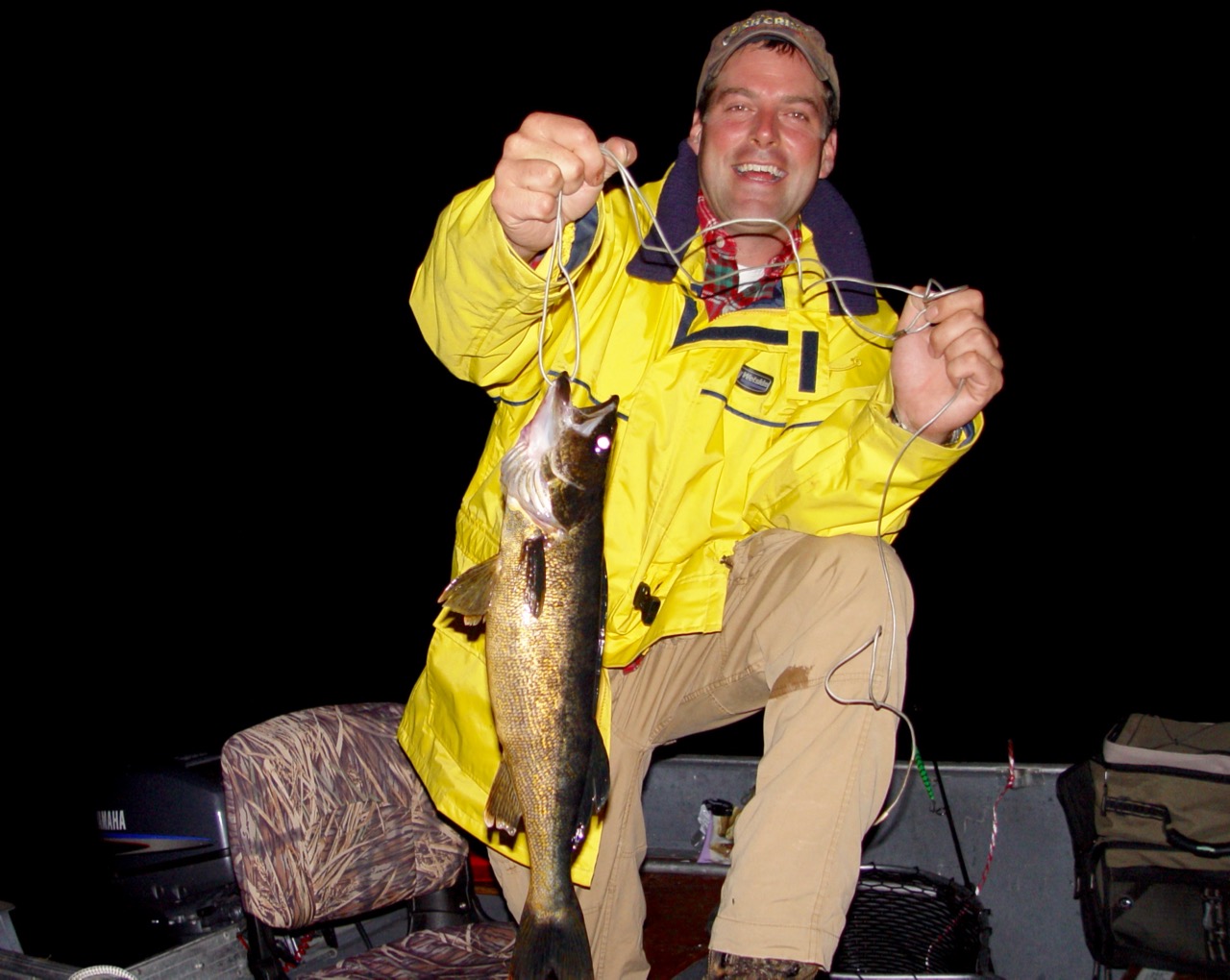 More help is in the offing for southern Ontario’s Lake Simcoe with the February federal by-election win of a long-time champion of the beleaguered lake. Scot Davidson, who was elected a Conservative MP in the federal riding of York-Simcoe, has lived his entire life in Georgina on Simcoe’s southern shore, about an hour’s drive north of Toronto.

Over the years, Davidson has operated various businesses in the region, including Fish Crisp Enterprises and a successful marina and ice-hut operation. An avid outdoorsman, he has been boating, fishing and flying a float plane around the 740-square-kilometre lake for decades, and he’s a member of both the Lake Simcoe Fisheries Stakeholder Committee and Georgina Waterways Advisory Committee.

Davidson decided to enter politics after selling the last of his business interests in 2017. “I’ve always been passionate about my community,” he says, “and when the opportunity presented itself to get involved and stand up for the issues I care about—small business, infrastructure and the Lake Simcoe environment—I knew it was my time to try and make some positive changes.”

Davidson has already joined the Conservative Hunting and Angling Caucus, where he aims to highlight the challenges Lake Simcoe faces. “Increasing phosphorus levels, invasive species and significant population growth in the watershed all threaten the health and sustainability of the lake and its amazing fishery,” he says.

According to Davidson, his first priority as an MP is the reinstatement of the federal Lake Simcoe Clean-Up Fund, which supported more than 200 community-based projects working to restore Simcoe’s health. Launched in 2007, the five-year funding program was renewed for an additional five years in 2012 and expanded to include southeastern Georgian Bay. In all, the fund distributed $59 million; the federal Liberal government did not renew it in 2017. Says Davidson: “Bringing back the fund will be instrumental to ensure that Lake Simcoe is protected for future generations.”