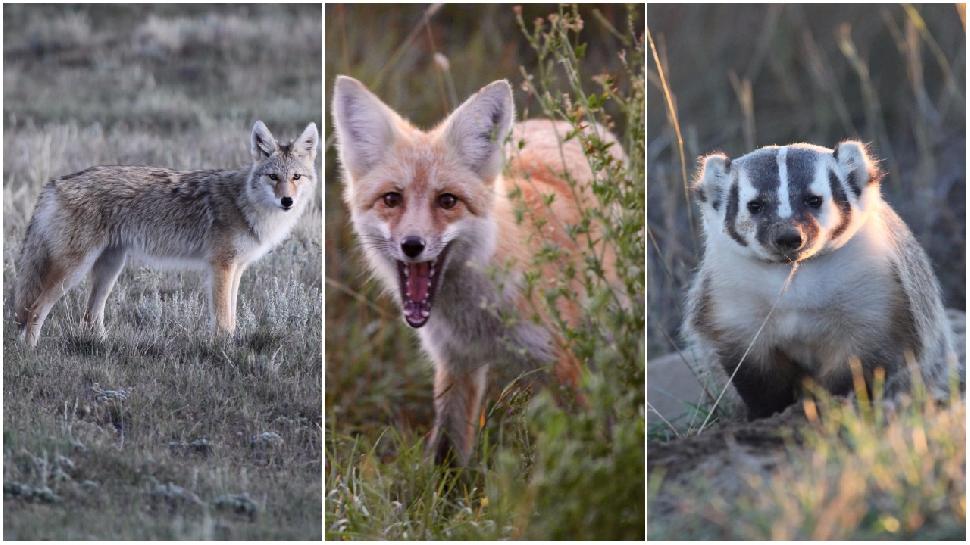 At first glance, the open, rolling terrain of the prairies looks drab, and the scarcity of lofty vegetation leads many hunters to think there’s a lack of productivity. Nothing could be further from the truth, however. The prairies have a diverse amount of wildlife, and the protein-rich native grasslands form the base of a food chain topped with several predators.

The lack of vegetative cover also leads people to believe they can’t get close to game. Over the years, I’ve found the complete opposite to be true. While hunting upland game birds, I’ve often had close encounters with coyotes, badgers and foxes—and that’s led me to develop some unconventional yet effective tactics for pursuing these prairie predators.