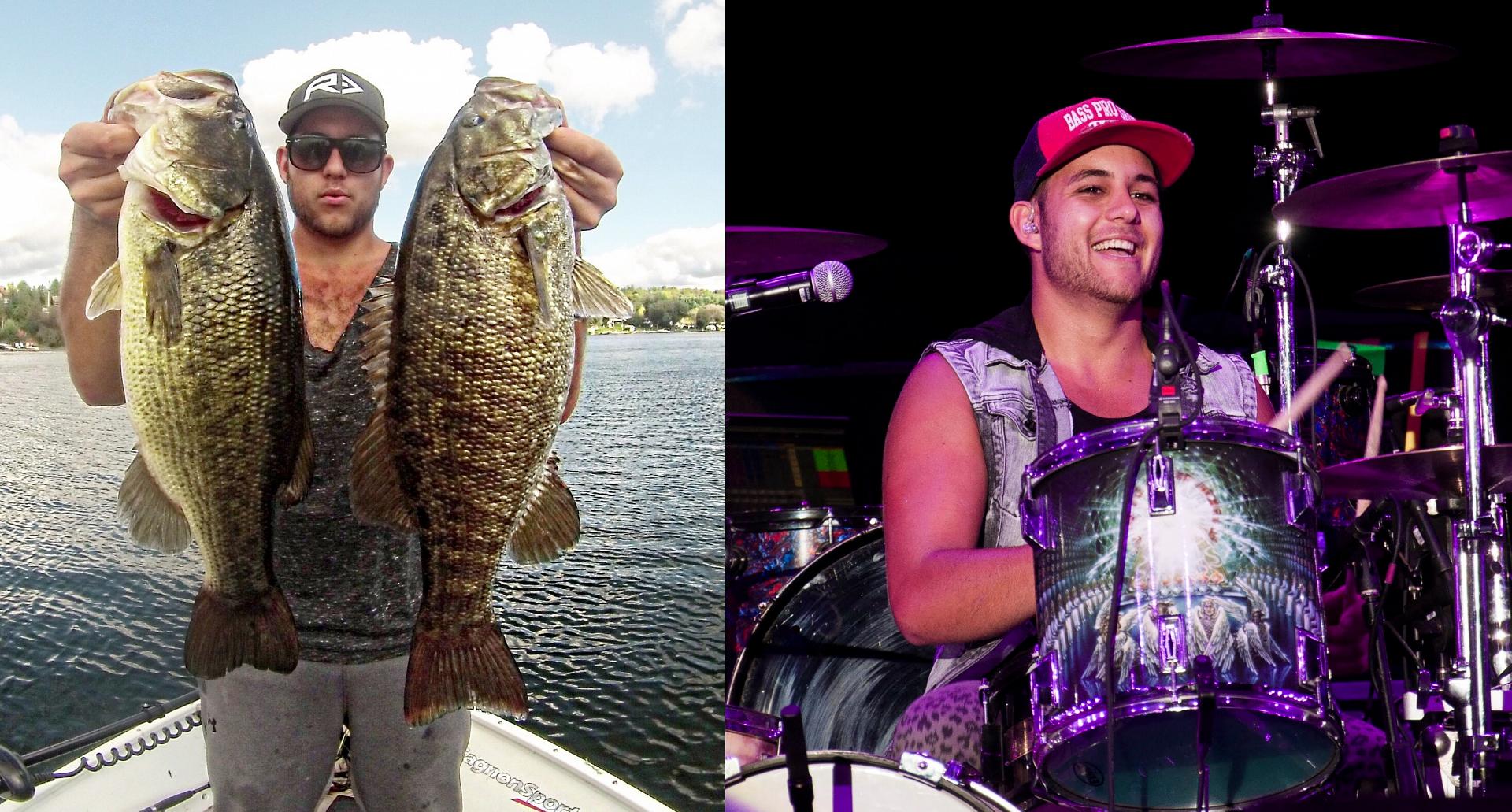 As the drummer for Warner Music pop band Eleven Past One, Steve Patenaude should be on top of the world. In 2014, the group’s catchy “The World is Ours” hit gold-record status in Canada, and the band will debut new tunes later this year. But Bowmanville, Ontario’s Patenaude has a big worry—as the band gets bigger, he may have less time for fishing. “Ever since catching my first sunfish at age five, I’ve been addicted,” he says. How addicted? In 2015, Patenaude entered eight bass tournaments, placing in the top 10 in three of them. His hot spots cover the full southern Ontario season, from winter walleye to fall steelhead.

WHY: Heavily populated with fish during the run

WHY: Deep shoals with schooling fish

WHY: Shallow, with lots of weedy bays holding lots of bass

WHY: Lots of weeds, docks and cover make it ideal for bass

BEST TIME: May and June