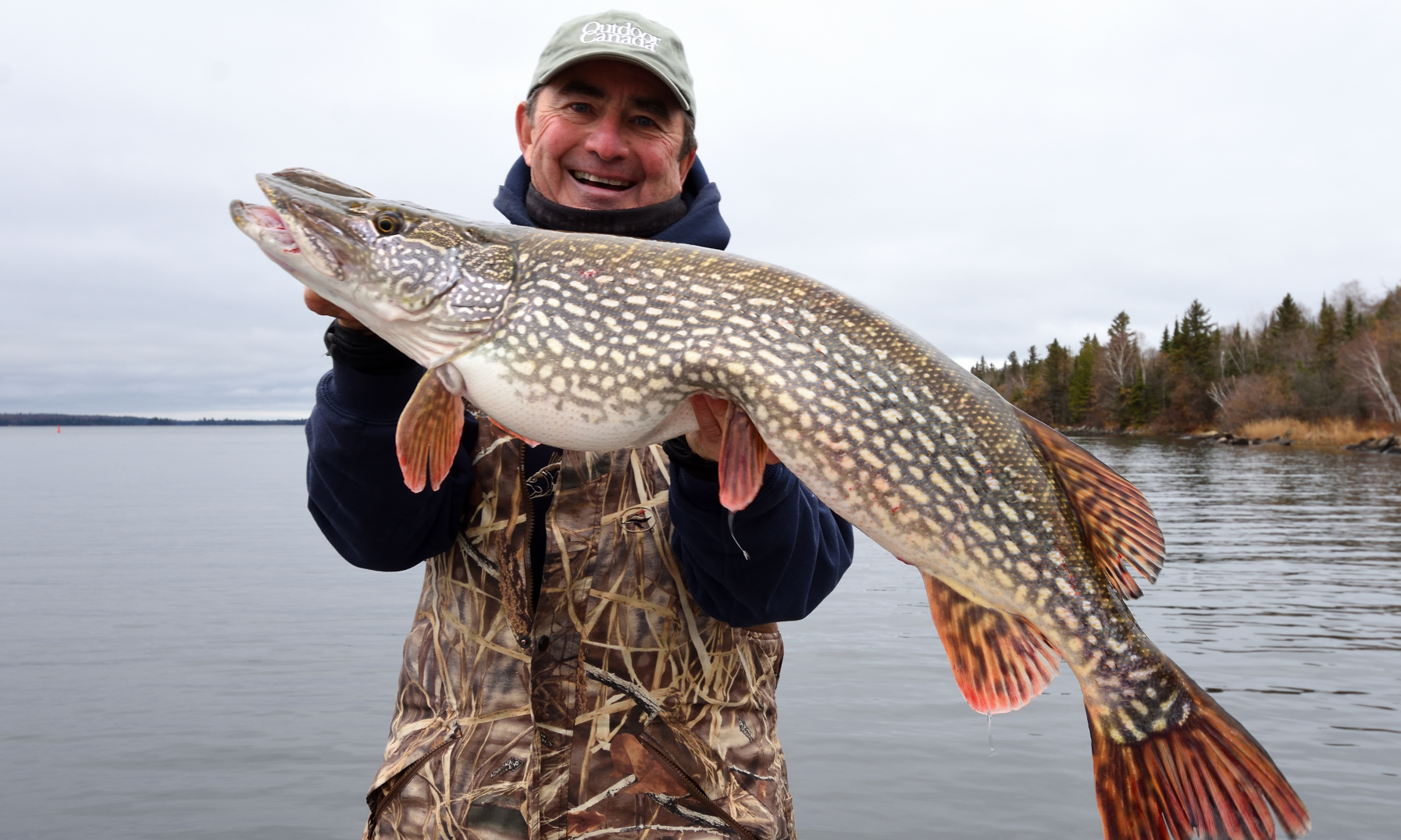 Stop the bleeding: How soda water can save an injured fish

Video: Muskie guide saves fish with a can of soda pop

Although it seems like ages, it was only four years ago that I wrote this 2015 blog about how to cauterize a hook wound in a fish’s mouth, throat or gill area, using simple soda water, which miraculously stops the bleeding.

In many ways, it’s similar to the procedure that surgeons employ to stop haemorrhaging inside a patient. As a matter of fact, doctors typically will use an electrocauter to apply heat from a metal probe to coagulate and fuse the tissue.  Or they apply a chemical, usually silver nitrate, to close the wound.

After I wrote about using soda, good friend and Ottawa River Muskie Factory owner John Anderson was, like everyone else I’ve shown the trick, completely shocked. John quickly became a convert. And as he will tell you: it works.

Indeed, many anglers believe that certain brands of soda work better than others—Mountain Dew, for example, is a favourite—but it’s actually the carbon dioxide (CO2) in the soda that causes the blood vessels to constrict, which stops the bleeding.

Knowing this, I use a simple home Soda Stream machine to super-charge either filtered water or spring water, which costs just pennies a pop.  After I add a standard dose of fizz to a bottle of water, I do it again, and often a third time, so that I know the water is super saturated with CO2. Then I store the bottles inside my boat, near the livewell, so I can quickly grab one.

Anderson was so impressed with the results that he started a special Facebook page called Save A Million Fish. And he has enlisted the support of Dr. Steven Cooke, Canada Research Chair in Fish Ecology and Conservation Physiology, Director of the Institute of Environmental Science and Professor of Environmental Science and Biology at Carleton University to study how and why soda seems to work so efficiently and effectively. I’ll keep you posted on the results as they become available.

In the meantime, Anderson employed the procedure last fall to a muskie that Charlie Wray caught while filming an episode of Fishful Thinking with him. Watch how quickly they revived this gorgeous Ottawa River fish.

There is no question, there is still much we need to learn. For now, however, keep a couple of bottles of soda water in the boat in the event you’re called upon to perform emergency fish surgery.