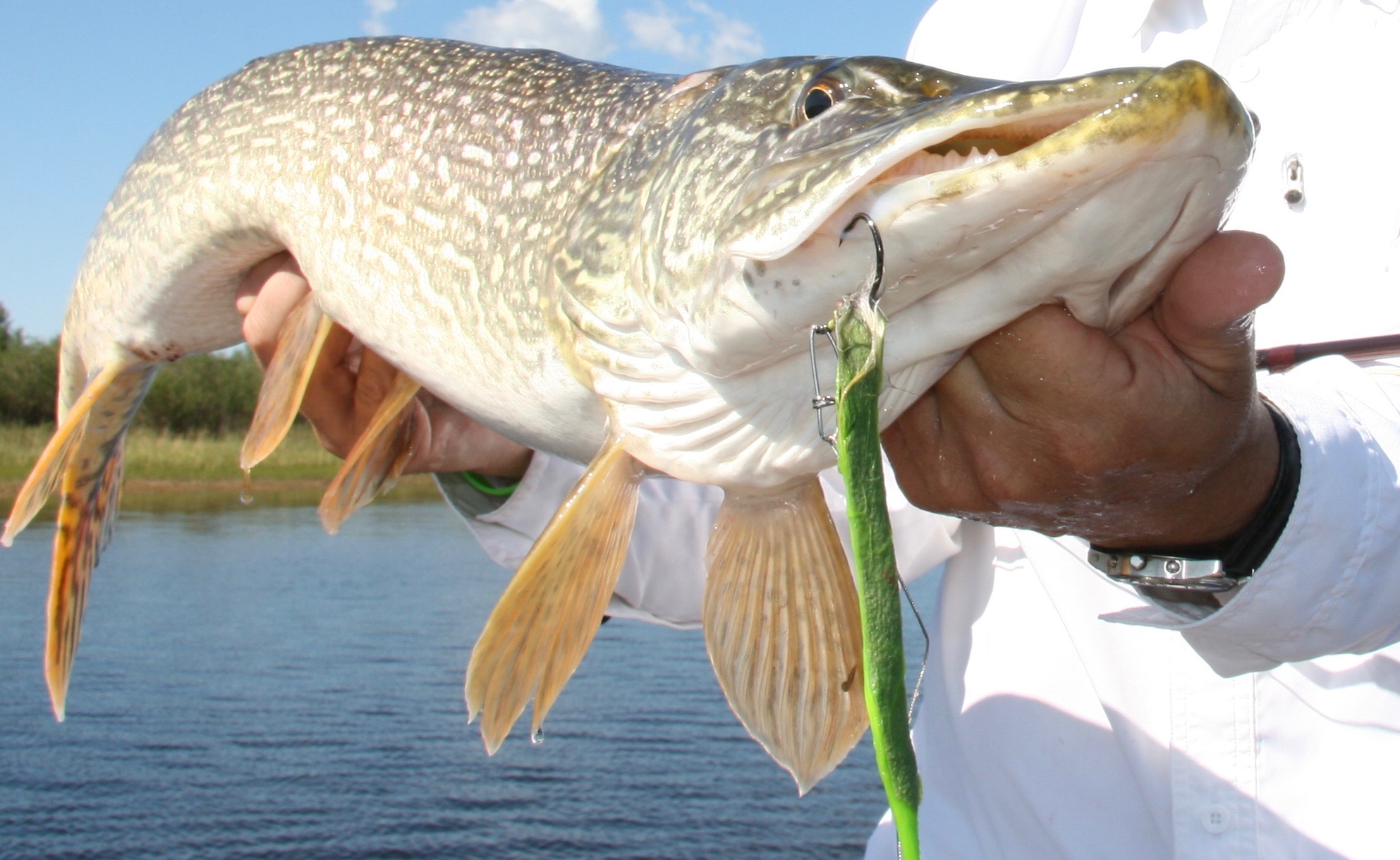 To cast bulky or heavy flies, adjust your approach

Later in the fly-fishing season is a great time to go big. That’s when I often bust out my biggest flies for warm-water quarry such as muskies, pike and bass or, if the opportunity arises, even heavily weighted flies for lake trout. But upsizing your flies also makes them harder to cast. That’s true up and down the scale, from trout stream anglers using weighted two-fly rigs on light tackle to thugs like me throwing giant articulated streamers on 10-weight rods.

[easy-tweet tweet=”Casting 4-, 6- or 8-inch flies isn’t difficult… if you make a few adjustments to your technique. Here’s how ” user=”OutdoorCanada” hashtags=”flyfishing,fishingislife,flycasting”]

In the air, big or heavy flies behave differently, throwing off your timing and leading to all manner of casting mishaps, right up to cracking yourself on the noggin. Do that with a heavy fly like a Clouser Deep Minnow and you’ll quickly re-evaluate your fishing—and perhaps life—choices. But with a few adjustments to your tackle and technique, any competent caster can throw big flies.

Step one is simply making sure your set-up is capable of casting a heavier-than-usual fly or rig. With so many variables at play—from the weight and air resistance of the fly to the flex index of the rod—there’s no formula for sizing your gear. In general, however, a heavily weighted trout streamer needs a 6-weight rod, while bass and pike flies need at least an 8-weight, and even bigger for really bulky flies.

The other essential is to tie on a short leader—no longer than six feet—made of stiff monofilament. A long, supple leader is physically incapable of moving a big fly, and it will land in a tangled pile. Plus, a fish willing to smack a big target is not going to be leader shy. For oversized trout streamers, go with four feet of 20-pound mono, and a two-foot 10- or 20-pound tippet. For flies longer than four inches, upsize to straight 20- or 30-pound mono.

The essential mechanics of fly casting involves abruptly stopping your rod behind you, which allows your line to straighten and load the rod with energy. Then you push the rod forward and come to another stop, allowing the line and leader to unfurl and land on the water. But when you stop your backcast with a heavy fly, its momentum shocks your rod. Like a running dog hitting the end of its leash, the fly stops and bounces back. This introduces slack in your line, which drains energy from the system and lets the fly drop toward the ground. If you now power forward in a panic, that fly becomes a wildly unpredictable projectile, often lined up with the back of your head.

Fortunately, this physics problem has a nifty solution: the Belgian, or oval, cast. Basically, it’s a technique for keeping the fly moving without any sudden changes in direction. This sidesteps the casting death spiral of the shocking stop, slack line and dropping fly. And the key isn’t speed or power—it’s slowing down and maintaining control.

To perform the Belgian cast, make a sidearm backcast, then—without stopping—a smooth forward cast over the top, with a wide loop. Viewed from above, your rod tip moves in an oval, rather than the straight line of a classic casting stroke. Line speed isn’t important when making this oval cast, but you must keep the line moving at all times, which keeps your rod loaded and the fly aloft.

As always, the best place to learn a new casting technique is at home on the lawn, long before you get to the water. But there’s a final, subtle element that you can’t practise on land. Big, heavy flies aren’t just air resistant—they’re water resistant, too. So, once you’re on the water, make sure your fly is high in the water column before starting your backcast. If you try to cast a fly that’s still down deep, pulling it to the surface will load your rod, leaving little energy to power the actual backcast.

The trick, then, is to strip in line until the fly is near the surface, and only then begin your Belgian cast. That’s the final step in transforming your big-fly fishing from a perilous chuck-and-duck operation into what it should be—a great way to catch big fish.

Associate editor Scott Gardner is ready for any fly-fishing scenario.