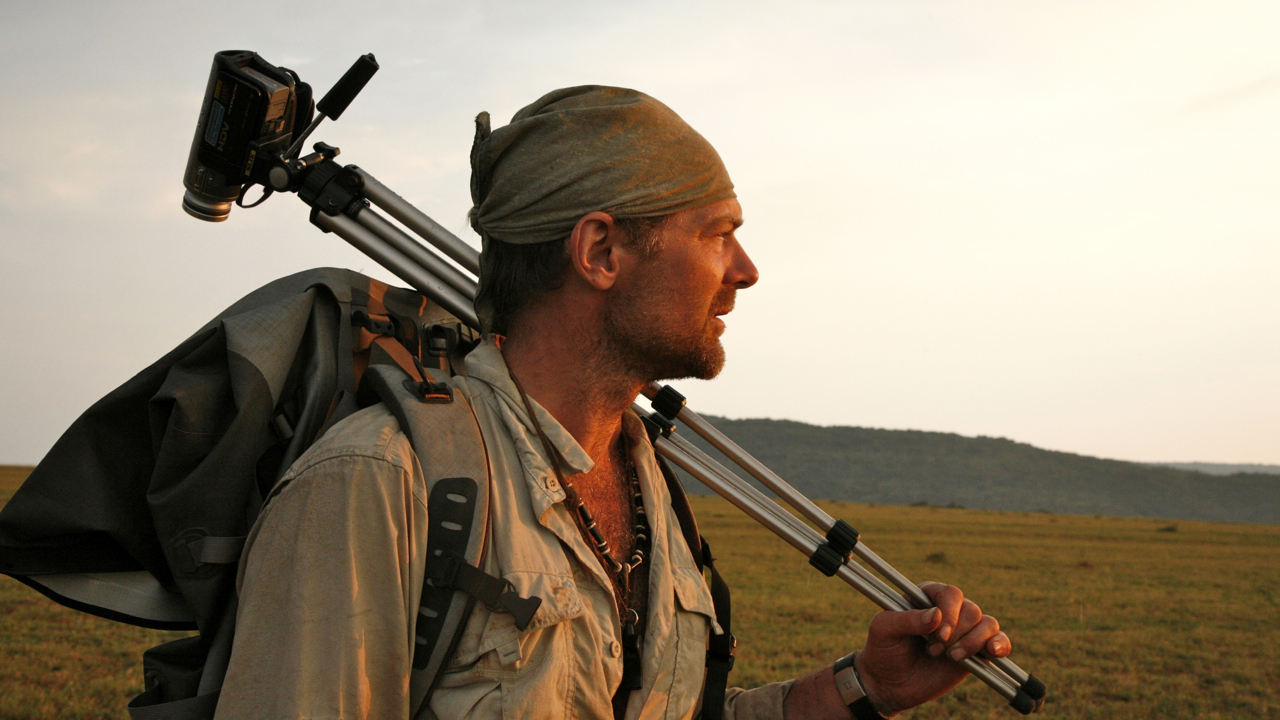 Survivorman’s tips for finding your way in the backcountry

Les Stroud says it’s easy to get lost, but it’s even easier not to

Years ago, long before I’d ever built a real survival shelter, started a fire with two sticks or foraged for wild food, my cousin told me about his harrowing experience getting lost while on a hiking trip in glacier country. “I just walked a little ways to relieve myself,” he said. Three days later, my bedraggled cousin finally wandered out of the bush. And that’s how getting lost usually happens—not during some adventure on a spectacular new frontier. Nope. Just doing something as mundane as going for a pee.

Let’s picture the scene: you’re comfortable with the forest, so you figure you’ll throw in a little sightseeing the next time you go to the bathroom. Ah, look at that cute little red squirrel joining your jaunt. Oh boy, moose poop! Hmmm, are those bear tracks? Finally, you get the job done and it’s time to head back.

On your return, however, you don’t remember climbing over that big log or passing that tree with the woodpecker markings on it. Strangely, it seems to be taking a little longer to get back, but you write it off to the fact you weren’t really paying attention on you’re way in. Besides, it’s just around that little knoll there. Or maybe the next one. Funny, you don’t remember that huge rock. You begin to pick up the pace. You’re still not panicked—you just feel silly and you want to lose the feeling.

By the time your 15-minute walk passes the 45-minute mark, however, you start to feel panic take hold. So what do you do? Run from it, as far and as fast as you can, putting even more distance between where you are and where you should be. It can actually feel as though some monster is right behind you, egging you on and chasing you through the bush. At some point past the hour mark, it sinks in: you’re lost.

The reality is, almost every wilderness emergency can be avoided with proper preparation. If you were to rewind every thing you did wrong, you would see the things to do right:

Watch the latest episodes of Les Stroud’s Survivorman on the T+E channel.