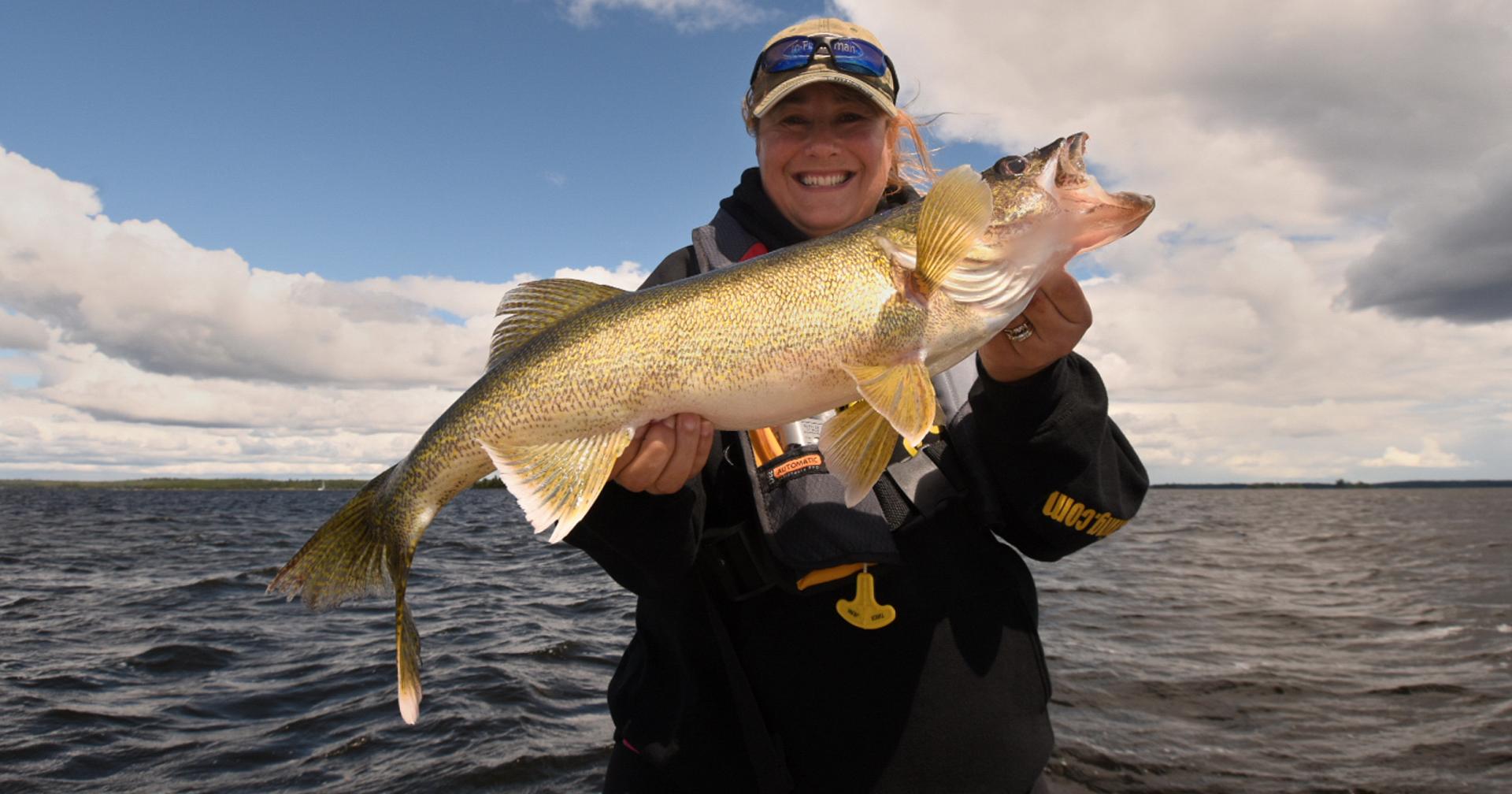 Why so many anglers struggle, and how to do better

We had a beautiful old shade tree in the backyard that was on its last legs.  I never knew what kind of tree it was—an ornamental of some sort—as it produced a blue berry-like fruit that kept the bohemian waxwings fed all winter.

Unfortunately, the trunk started rotting and with its thick limbs hanging over the garage—with my Kingfisher boat tucked safely inside—it had to come down. Now, you’re probably wondering: what in the world does a dead tree in Pyzer’s backyard have to do with fishing? Believe me: plenty.

You see, I’ve chainsawed down many a tree in my days. Matter of fact, in my younger years there wasn’t much I enjoyed more than climbing along a rocky ridge, a year or so after a forest fire had swept through, and cutting down three or four cords of bone-dry, fire-killed jack pine and black spruce for the fireplace. It was invigorating.

So, I thought about removing the tree myself, but instead called in an expert arborist who arrived with climbing spurs, safety belts, power saws, limb trimmers, guide ropes, stump grinder, chipper and four helpers.

Ninety minutes later they were backing their trucks out of my driveway and except for a few blocks of sound firewood they stacked under the back porch, you would never have known the tree had been there.

This is what happens when you know what you’re doing, prepare yourself with the right skills and then equip yourself with the proper tools for the job. If I’d been dumb enough to tackle the tree myself, I would likely still be cutting wood a week later.  Worse still, I probably would have crashed one of the giant limbs through the garage roof—and on my boat.

And this is how many of us approach new fishing techniques. And it’s why we often fail at the task. 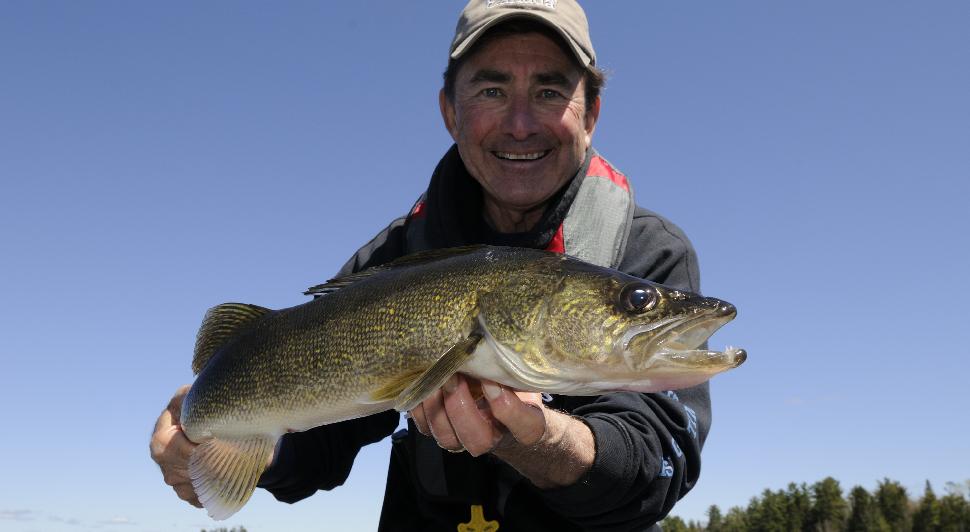 Every year I try to learn at least two or three new tactics because, as buddy Bob Izumi often says, “if you’re not moving ahead, you’re falling behind.”

I’ll talk to friends I know who are skilled at what I want to learn, and I’ll read, watch and listen to absolutely everything I can possibly find about the technique.

And I don’t stop there.

If I am serious about the tactic, like those pros who backed down my driveway and removed the tree hanging over my garage in 90 minutes flat, I’ll outfit myself with the proper tools of the trade. In other words, the right rod, reel, line and lure.

Then, I’ll drive myself crazy out on the water, spending hour after hour doing nothing else but practising the presentation. There is no other way. There are no shortcuts.

In fact, it is funny because so many people say to me that we should go fishing together and I always say the same thing: “You wouldn’t want to spend a day in the boat with me.”

As soon as I find fish and catch a few—whether I am looking for walleye, bass, northern pike, perch, crappies or trout—I almost always put away what’s working well and dig out something that I think might produce even better. Often it is the new technique I am trying to master. And I’ll be honest, most times it doesn’t work out, but when it does, you can’t believe the satisfaction.

Friends Al and Ron Lindner are quite possibly the most versatile multi-species anglers who have ever lived. I’ll never forget driving with Al one time when I was taking him ice fishing for lake trout. We were reminiscing about bass tournaments and he recounted the time when he and Ron had found the winning way in a big cast-for-cash event.

Al said he was so primed, so sure, so confident that he and Ron were going to win, that he was flying sky high at blast off. Then he looked over at Ron, who had a pair of scissors in his hand, and saw that he was cutting off all the baits from the ends of his rods—the baits that had worked so well in practise.

“Ron, what are you doing?” Al shouted.

To which Ron replied, “Al, there’s gotta be a better way!”