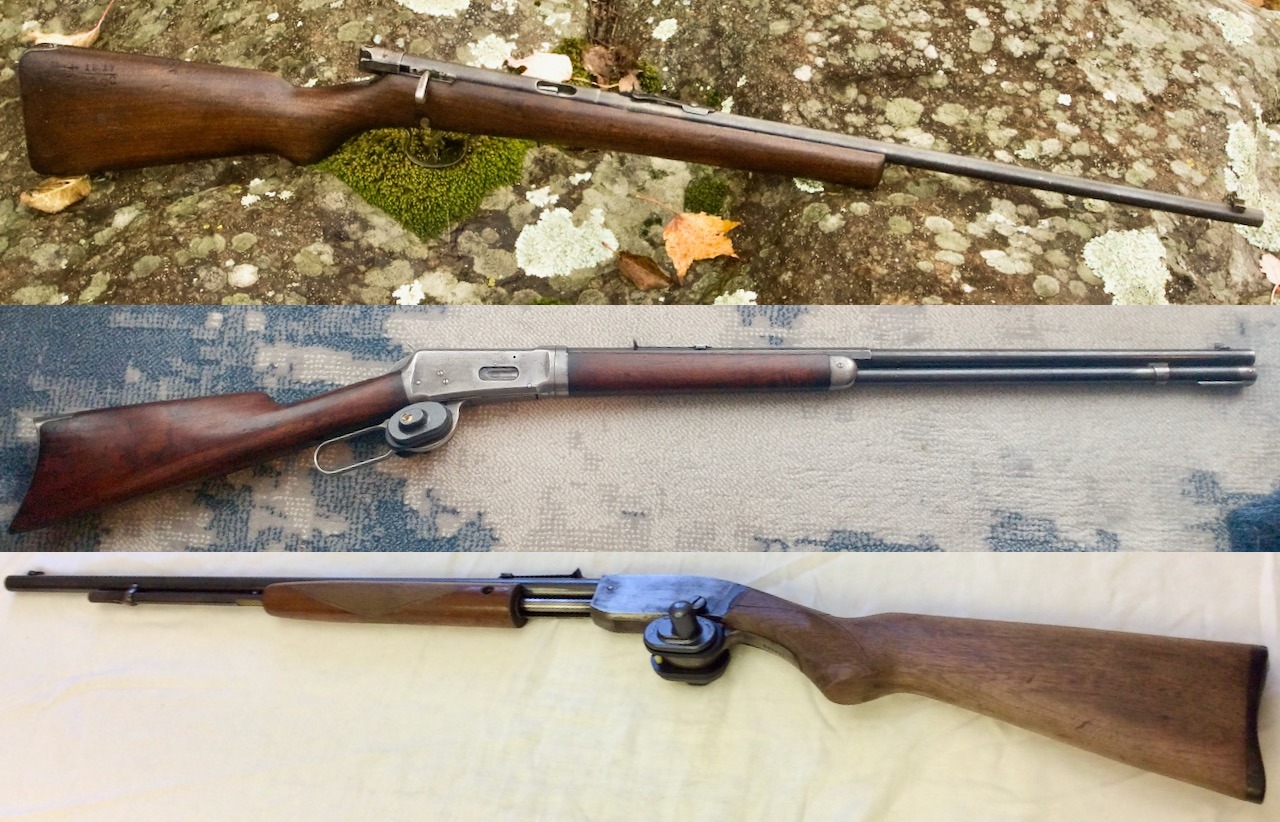 Whether you have a question about antique guns, modern firearms, ammunition or reloading, expert Dave Anderson is here with the answer. Please send your detailed questions and applicable, high-resolution photos to editorial@outdoorcanada.ca. For recommended auction houses, go to www.outdoorcanada.ca/gunauctions.

I can’t find any information on this gun (above). Maybe you have seen it before? Thanks!

Judging by the markings on the butt stock, this appears to be a 1912 Ross Cadet rifle. Ross delivered 6,000 of these rifles to the Canadian military between 1913 and 1916; most were later destroyed by the federal government. Your rifle has been marked twice, first in 1914 and again in 1917. The letters CC stand for Cadet Corp.

When the government expropriated the Ross factory in 1917, there were many unfinished and/or undelivered Cadet rifles on hand. They were later completed and sold as commercial sporting rifles. This was called a “clean-up run,” and your rifle may have been included. Most of the rifles that still had to be finished were not marked. It may be that your rifle was already finished, marked and waiting to be delivered, or it had been returned for repair. This would explain why it has both 1914 and 1917 date markings. If that’s the case, however, I don’t know why they would add the CC marking again in 1917.

These rifles had a full-length, military-style stock when they were first made. The forearm on your rifle may have been shortened to a half-stock sporting pattern before leaving the Ross facility, or it may have been shortened by some later owner. Ross .22 rifles used a straight-pull design, which was much simpler than centrefire versions. They were well made, and seem to have been reliable and well respected. You’ll see I’ve done some speculation on your rifle’s history, as I know of no way to conclusively establish its history.