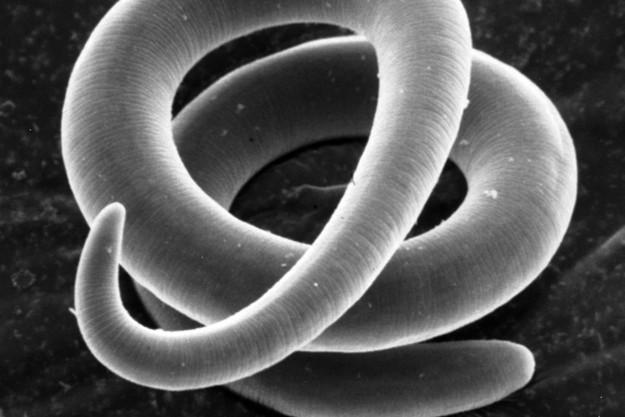 As I looked on, a young white-tailed buck repeatedly walked in circles. It was hunting season, and I was keen to fill my deer tag, but the animal was clearly afflicted with some ailment. I decided to shoot the buck and take the remains to my local wildlife management office in case it had a disease or parasite they should know about. As it turned out, the deer had a cranial abscess, likely the result of cracking its skull from sparring with another buck. Cleaning or eating it, therefore, would have posed no risk to me, but it pays to be certain.

Wildlife are susceptible to a wide variety of parasites, diseases and injuries, and hunters sometimes find the signs of these afflictions when cleaning harvested game. And when that happens, they often discard the meat, fearing it will make them sick. So says Margo Pybus, wildlife disease specialist for Alberta’s Fish and Wildlife Division.

More often than not, however, such fears are unfounded. According to Pybus, few common wildlife diseases, parasites or injuries pose any health risk to humans. So to avoid wasting that precious game meat—and to protect yourself—it’s worth having a better understanding of the potential ailments.