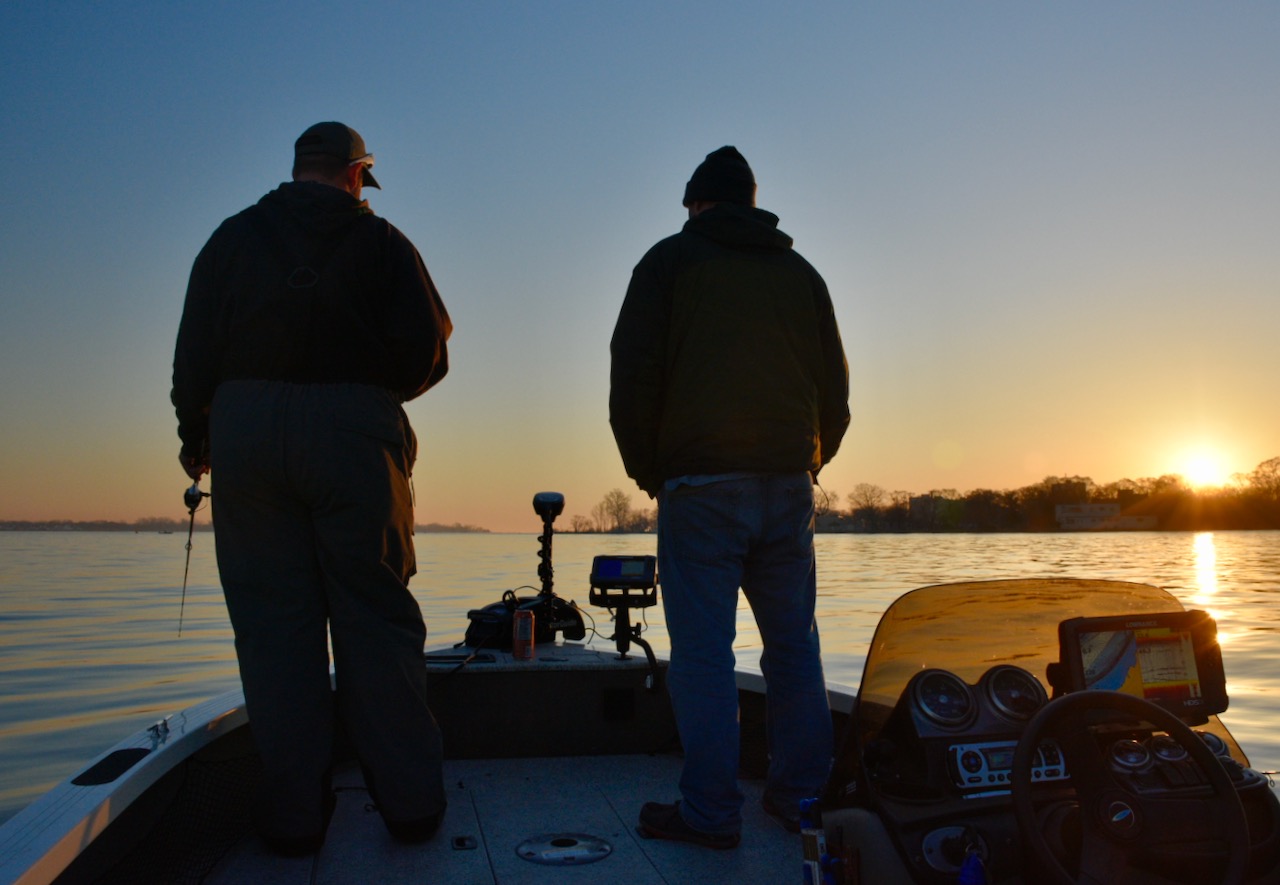 Share the bow and cast parallel to the shoreline
Fishing

Up your odds of catching fish by making every retrieve count

Fishing for muskies gives you plenty of time to ponder the important questions in life. For example, when my 19-year-old grandson Liam recently asked me if I thought he’d made a million casts yet in his lifetime—for all species of fish—I did some mental gymnastics. After some discussion, we reckoned he had indeed made a million casts.

It’s an interesting question because, as a general rule, the number of fish you catch is directly proportional to the amount of time your baits are in the water. So, the more casts you can make, the more fish you can catch. But not all casts are created equal, and there are ways you can improve your odds. Here’s how.

Consider how most anglers position themselves and their boats when they’re casting to shore or a fishy-looking structure. If there are two anglers in the boat, one usually stands at the stern, while the other casts from the bow. Invariably, they also position the boat in deep water and cast up shallow. Now, let’s assume they start catching walleye, bass, crappies or pike when their baits are traversing the six- and 10-foot-deep zone. They continue to slowly work their way down the shoreline, rarely switching from the deep-to-shallow casting strategy. That’s a big mistake.

Once you’ve figured out the zone in which the fish are concentrated, it’s far better for you and your buddy to stand side-by-side up front and position the boat so you are both casting parallel to shore. Why? When you position the boat in deep water and cast in shallow, your lure is typically in the fishing-holding zone for only 10 to 20 per cent of the retrieve. The rest of the time it’s in no-man’s land. When you stand side-by-side and cast parallel to shore, however, you target the productive zone throughout the entire retrieve. Indeed, I would say that one long cast parallel to shore is more effective than a dozen made from deep to shallow water.

Another advantage to casting parallel to shore is that you can make much more natural presentations, since most minnows and invertebrates don’t typically swim or crawl across multiple depth, light and temperature ranges. Instead, they inhabit stable zones. This is even more important when you’re fishing a heavily pressured body of water where the fish have been conditioned to avoid deep to shallow, then back to deep, presentations.

Several years ago, my good friend and consummate bass pro, the late Aaron Martens, flew up to join me on a muskie hunting expedition. Being from California, Aaron had never seen or caught a muskie before, but by the end of our three-day trip, he’d caught and raised more muskies than anyone else in our group. His secret was to keep his lure in the fish-holding zone throughout his casts.

Aaron also had another ace tucked up his sleeve—a tactic I’d never seen so perfectly executed before. Using his experience from fishing immensely pressured lakes in southern California, he positioned his boat in ultra-shallow, knee-deep water and cast his lure out at a 45-degree angle into slightly deeper water. He then retrieved his bait so that it was swimming naturally toward shore. It was a sight to behold for all the other anglers as they watched him catch fish after fish.

Here’s another casting trick I picked up from Kevin VanDam, the all-time money winner in professional bass fishing: don’t always cast your way into a high-percentage location. I learned that one day while fishing with Kevin. He had the precise coordinates of a largemouth honey hole, but he stopped his big boat a good distance from the spot to avoid alerting the fish about our presence. Then he used his bow-mounted electric motor to precisely position the boat before making his first cast—and instantly catching a fish. 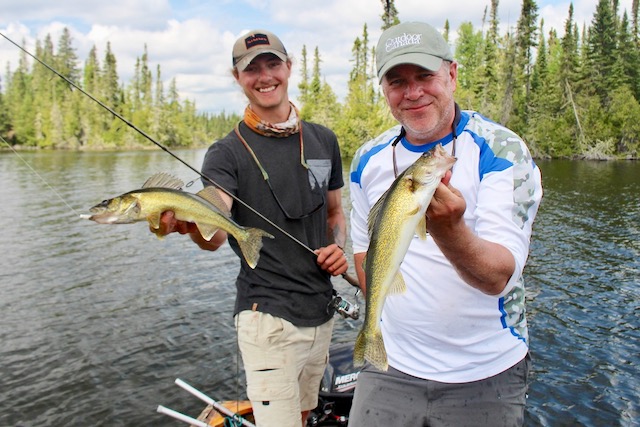 When you cast parallel to structure or the shoreline to keep your lure in the fish-holding zone, assume that a fish will follow your lure on every retrieve. Two or three times during your retrieve, therefore, make a sudden and erratic directional change by popping your rod tip up or off to one side. That way, you’ll maximize every cast and catch more followers.