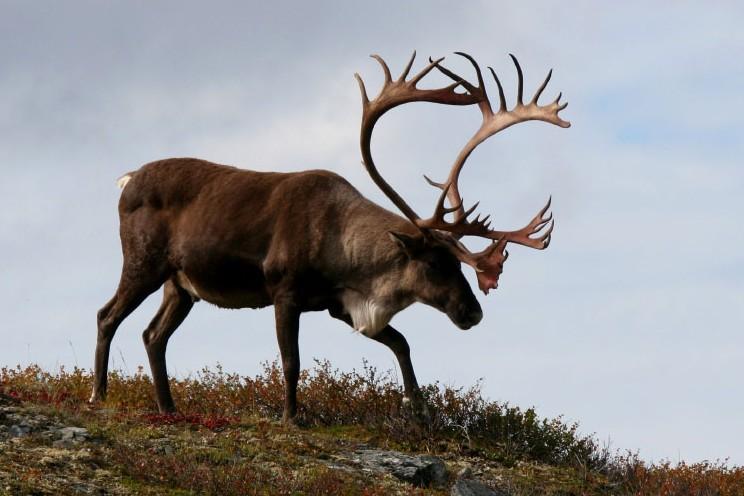 What Canadian outfitters use to hunt caribou

Twenty-one of the outfitters hunt caribou, with the .30-06 the number one cartridge choice, with 29 per cent of the recommendations. The .300 Win. Mag. was second at 24 per cent, though the votes here came predominantly from B.C. guides.

Again, we must keep in mind the mountain caribou of B.C. and the Yukon are far bigger and tougher than their cousins across much of the rest of Canada.

Other calibres mentioned include the .270 Win. and .270 WSM with two votes each, along with the .338 Win. Mag., the .300 RUM and the .300 WSM with one each. I found the preponderance of magnum and .30-calibre selections surprising, given that most caribou are relatively easy to put down if hit in the vitals.

I’ve taken three animals with my .25-06 over the years, so I expected more outfitters to select lighter cartridges than they did.

Premium bullets designed for maximum penetration aren’t necessary for caribou, since they aren’t particularly big or thick-skinned animals. Not surprisingly, then, a lot of the guides chose bullets designed instead for rapid expansion.

If there was one main piece of advice from the outfitters, it was to not be in a hurry to shoot the first caribou you see. By big-game standards, most caribou have large racks, making them difficult to field judge.

Indeed, to the uninitiated, all caribou appear huge. So take your time, look over as many animals as possible and learn what antler configurations truly represent a trophy.