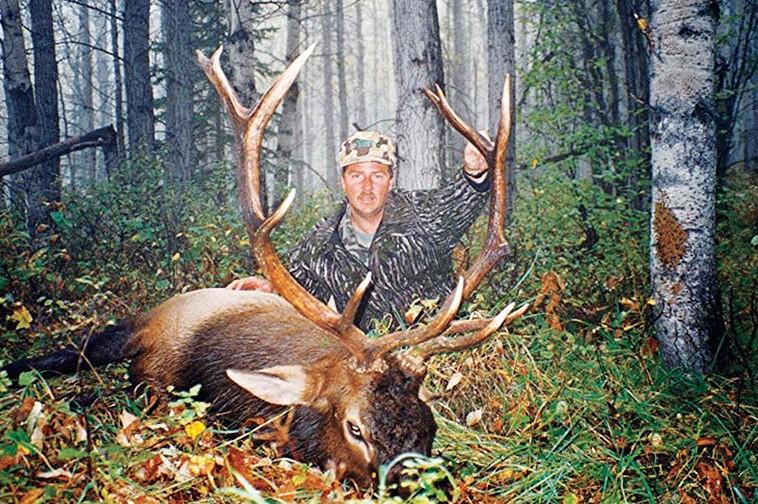 Outfitters tell us which cartridges & bullets are the best

Elk have a reputation for being difficult to put down, and this was reflected in the guides’ calibre choices. Leading the way, again, was the .300 Win. Mag., with 38 per cent of the nominations, followed by the 7mm Rem. Mag. with 19 per cent and the .30-06 with 15. In total, there were 26 responses spread across nine different calibres.

Five cartridges received one vote each: the .338 Win. Mag., .300 Weatherby, .325 WSM, .300 RUM and .280. Clearly, our outfitters like the extended range and downrange energy of magnum rounds, though this isn’t a surprise considering the extended shooting distances often encountered with elk-and the importance of getting them down quickly.

If you lump the .30-calibre magnums together, they received more than half the total mentions.

The 180-grain .30-calibre bullets led the way again, with only two exceptions: one guide who preferred the 200-grain Swift A-Frame bullet, and another who recommended 150-grain loads for the .30-06. I can’t say I understand that last choice, given the wide range of bullet options available for the .30-06.

The guides were clear in their suggestions for helping the rest of us become better elk hunters.

1. Managing the wind is critical to success.

2. You have to get away from other people, ATVs and so on to maximize your opportunities—elk are that sensitive to disturbance.

3. When it comes to calling, one guide said to call as sparingly as possible, and to quietly sneak in as close as you can once you’ve located animals.

Another guide, meanwhile, advised that you should only use a bugle call to broadly locate a bull. Once you know roughly where he’s at, switch to a cow call and stick with it.