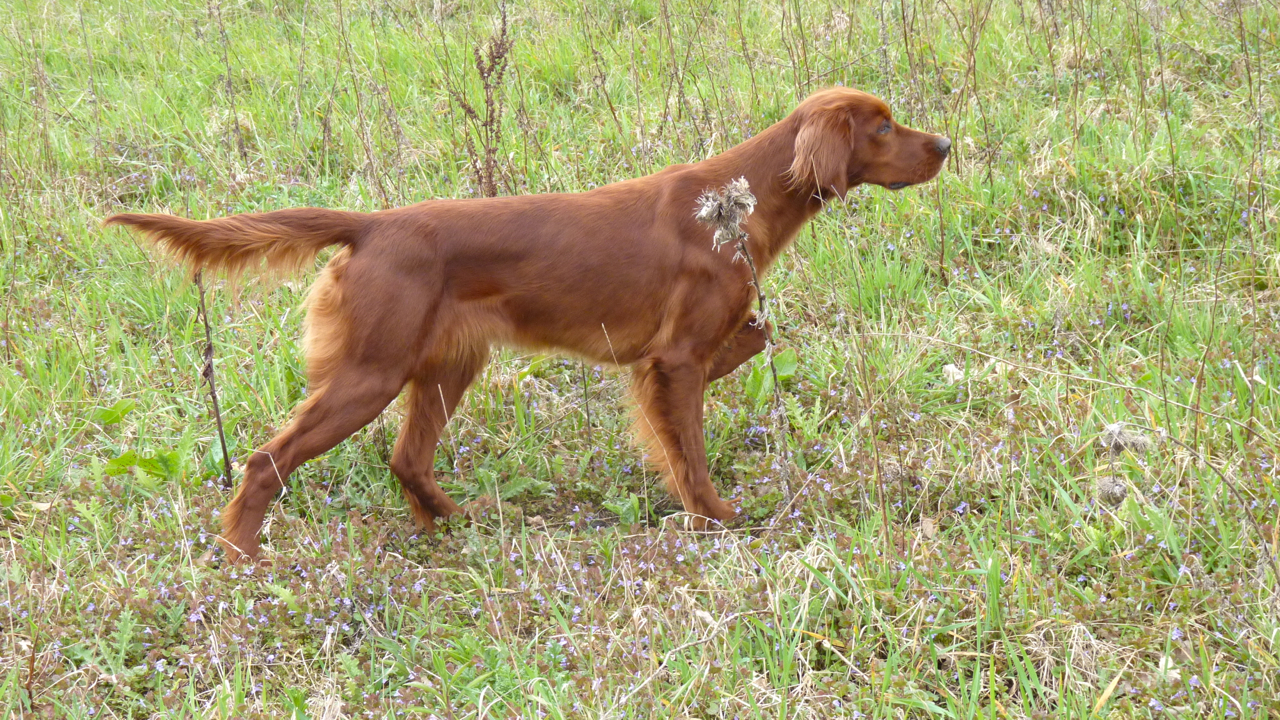 Top tips for hunting upland birds with a pointer dog

Get to the point

Once a bird dog locks on point, a lot can still go wrong. Here’s how to bring those birds to hand.

Don’t run, but stride purposefully to the area in front of the dog before the bird runs or flushes, or before the dog itself moves and flushes the bird. This shows respect for the pointer. He’s worked hard to find and pin down the bird for you, so honour his work by getting there promptly. You’ll also reinforce the fact he hunts with you as a partner, not on his own.

When you get in front of the dog, scan the area for the most likely clump of bird-holding cover. Choose an angle that will ensure a safe, clear shot as you move toward it. Of course, the bird may not be where you think it is. In that case, keep moving until you flush it.

Don’t pussyfoot around as if you’re walking on thin ice. If you keep moving, it helps the dog to hold point better. If you stop or move slowly, on the other hand, the dog may take it on himself to break point.

If the terrain allows, circle wide around your dog and approach him from the front or the side rather than from behind him. You’ll kill more birds this way because they’re less likely to run if they’re between you and the dog. Circling wide also helps make your dog a better pointer—if he knows you can see him, he’ll hold point better. And when the dog sees a bird flush, then fall when you shoot, he begins to understand it’s his job to pin the bird until you arrive.