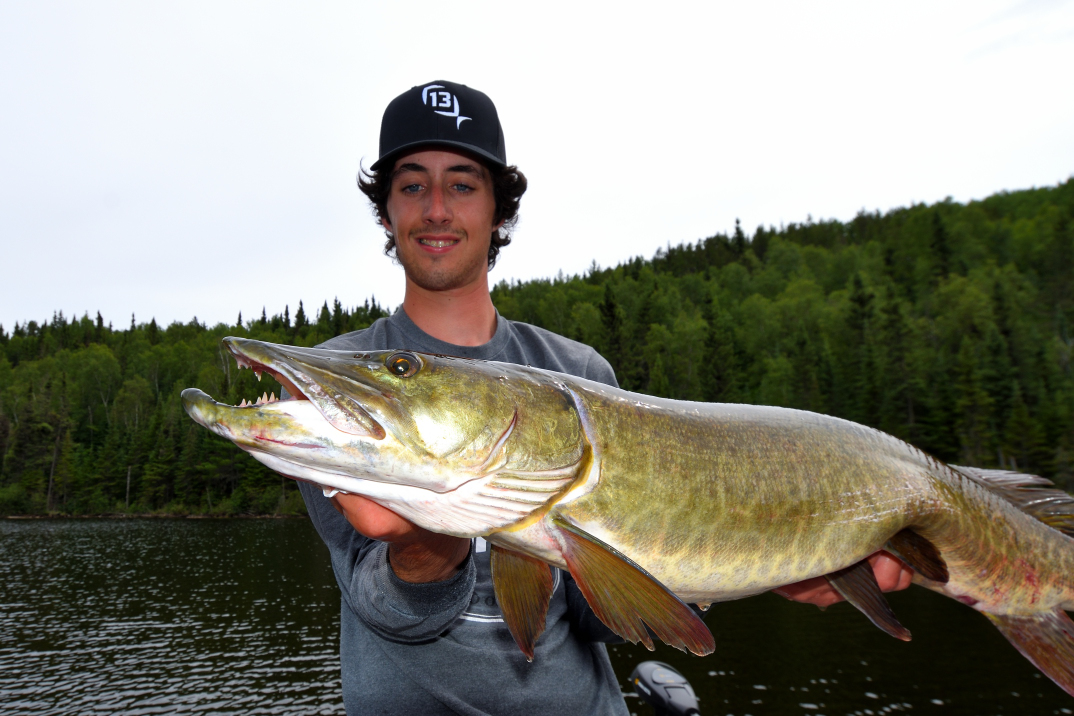 Video: An easy (and cheap) way to keep your hooks razor sharp

The one that got away—it’s the stuff of so many angling tales of woe.

Buddy Bob Izumi is without any question the most fastidious angler I have ever fished with when it comes to sharpening hooks. He is forever—I mean constantly—rubbing a diamond-dust file on his hooks to keep them needle sharp. If he touches a rock or log, Bob files his hook. When he lands a fish, he sharpens it again.

My grandson, Liam, is just as attentive. Liam knows that when we go muskie fishing, he’s going to get one or two chances a day, at best, to hook a big fish. So he’s not going to blow it on a dull hook with the point turned over.

While it’s wise to carry a file and constantly sharpen your hooks, it’s also critical—and smart—to keep them rust free. That’s why I never put a lure, especially one adorned with fur or feathers, back into a tackle box when it’s wet. I always set it aside so it can dry first.

Still, no matter how hard we try to keep our hooks rust free, it is inevitable that some moisture is going to get inside our tackle boxes and trays.  It’s why the waterproof ones are a good value. And also why you should throw the small packets of desiccant that you find inside electronics and food containers into your tackle trays.

But there is also something else that I like to do, especially in the winter when snowflakes blow into my tackle trays and later melt. I sprinkle in brown rice.  Yep, the same stuff that you steam and eat.  It is inexpensive, and attracts moisture the way a porch light is a magnet for moths. Just open up your box or tray, add rice and you’re good to go, as I discuss in this week’s Fish Talk With The Doc video that was featured recently on the Fish ‘N Canada television show.  Just click on the following link, give it a watch, and you’ll see why I think… it is rice.