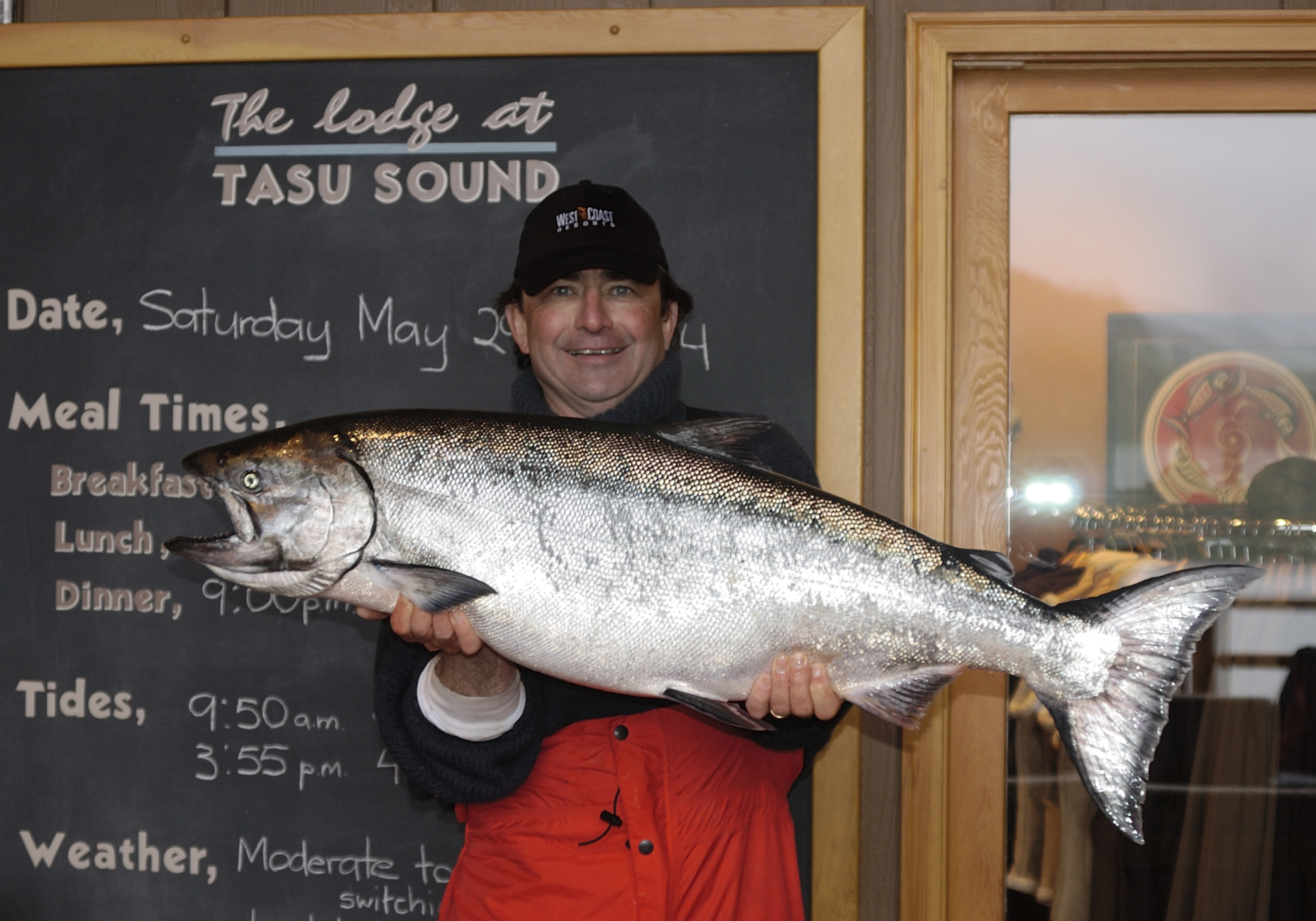 Video: Why even expert anglers can benefit from hiring a fishing guide

Folks often ask me the best and fastest way to learn about fishing a new lake, river or reservoir. For years, I’ve had the same answer: hire a competent guide.

I’ve given the same advice to readers who have contacted me about learning a new fishing technique—fly fishing, for example, or vertically ripping big baits for muskies. They would be so much further ahead to hire a competent guide right off the bat. That way, they learn the technique properly, before developing any bad habits.

In fact, spend one or two days with a highly respected guide and I can just about guarantee that you’ll not only catch more and bigger fish, you’ll learn more than you would over several seasons of trying to teach yourself how to do it.

And now the proof of the pudding is on the table.

The folks at the Minnesota Department of Natural Resources have analyzed the on-the-water creel survey data they have collected. And the data show conclusively, that on average, you will catch two to five times more fish when you hire a guide.

And while catching a limit of walleye, bass, salmon, lake trout, northern pike, yellow perch or black crappies isn’t necessarily the name of the game. When you hire a guide, you are eight times more likely to accomplish the feat. I discus why in this short Fish Talk With The Doc video that I recorded for TV’s Fish’n Canada Show.