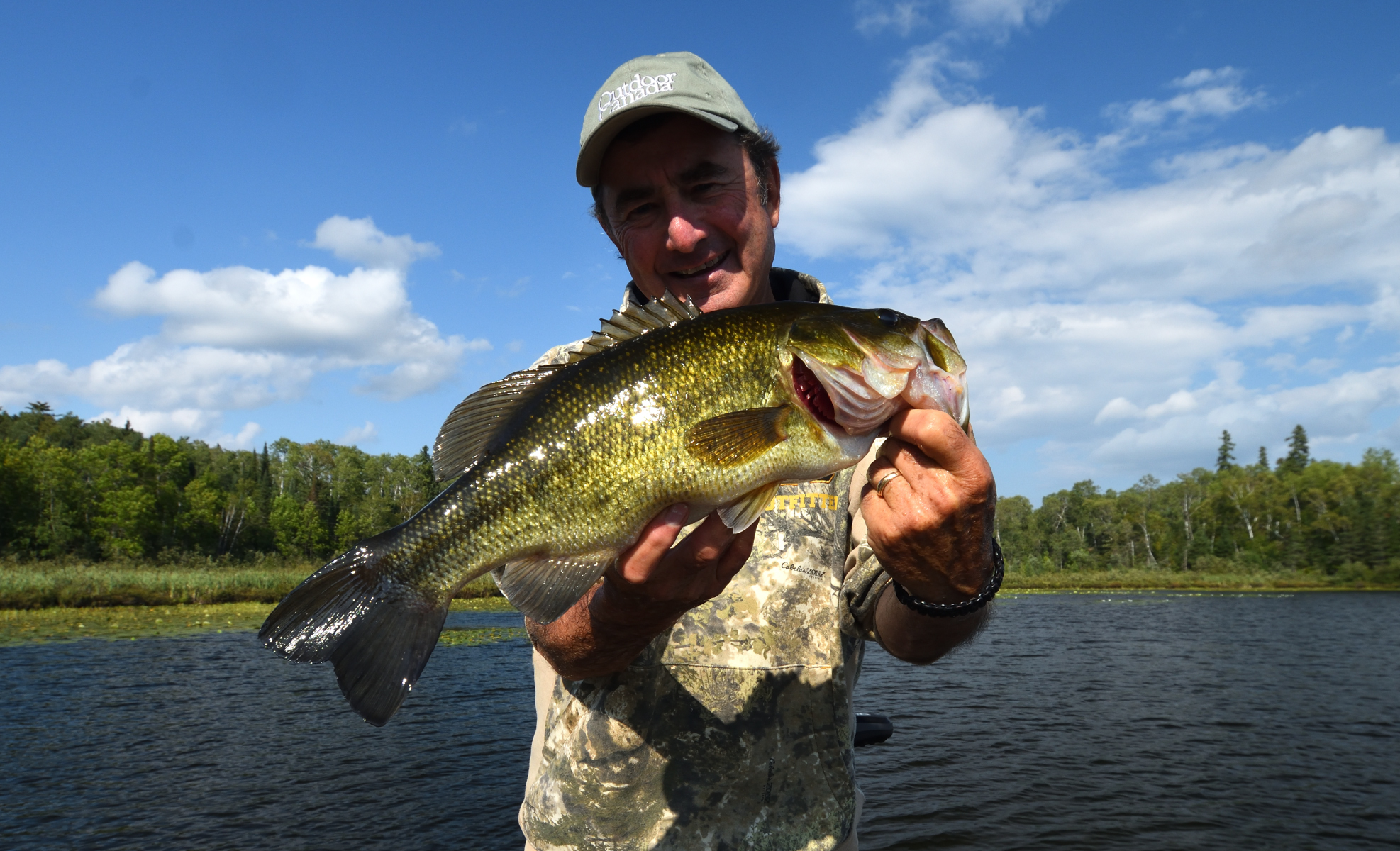 Feathers create a focus point for the fish

Developed for bass, it's great for pike, walleye and other species

I don’t think I’ll ever forget the first time I spent a day on the water with bass fishing legend Kevin Van Dam and Kevin told me about how he had experimented putting red treble hooks on his lures.

When he placed a red treble at the back of a crankbait or jerkbait, he caught the majority of the fish on the back hook.  When he placed the red hook in the middle of the lure, on the other hand, he caught most of the fish there.  So, where ever he put the red hook, that is where he caught the majority of fish.  Needless to say, when he opened his crankbait and jerkbait boxes nearly every lure was equipped with at least one and often two red trebles.

It is the same with feathered hooks.

When you place one at the back of a topwater lure, spoon, crankbait or jerkbait it becomes the focal point for the fish.  As a matter of fact, on many popper-style surface baits, the lure is simply the “delivery mechanism” for the feathered treble.  So when you pop it, walk it or make a commotion the lure catches the fishes’ attention, but when you let it pause and the feathered treble hangs down, that is what the fish lock themselves onto.

Most bass, muskie and northern pike anglers understand this, but it seems some walleye and trout anglers have been a little slower to pick up on the attraction of adorning their lures with feathered hook.

Especially, a feathered treble wrapped around a bleeding red hook.

It is the subject of this week’s Fish Talk With the Doc video that I recorded for the Fish ’N Canada television show.  Click on the following and check it out.