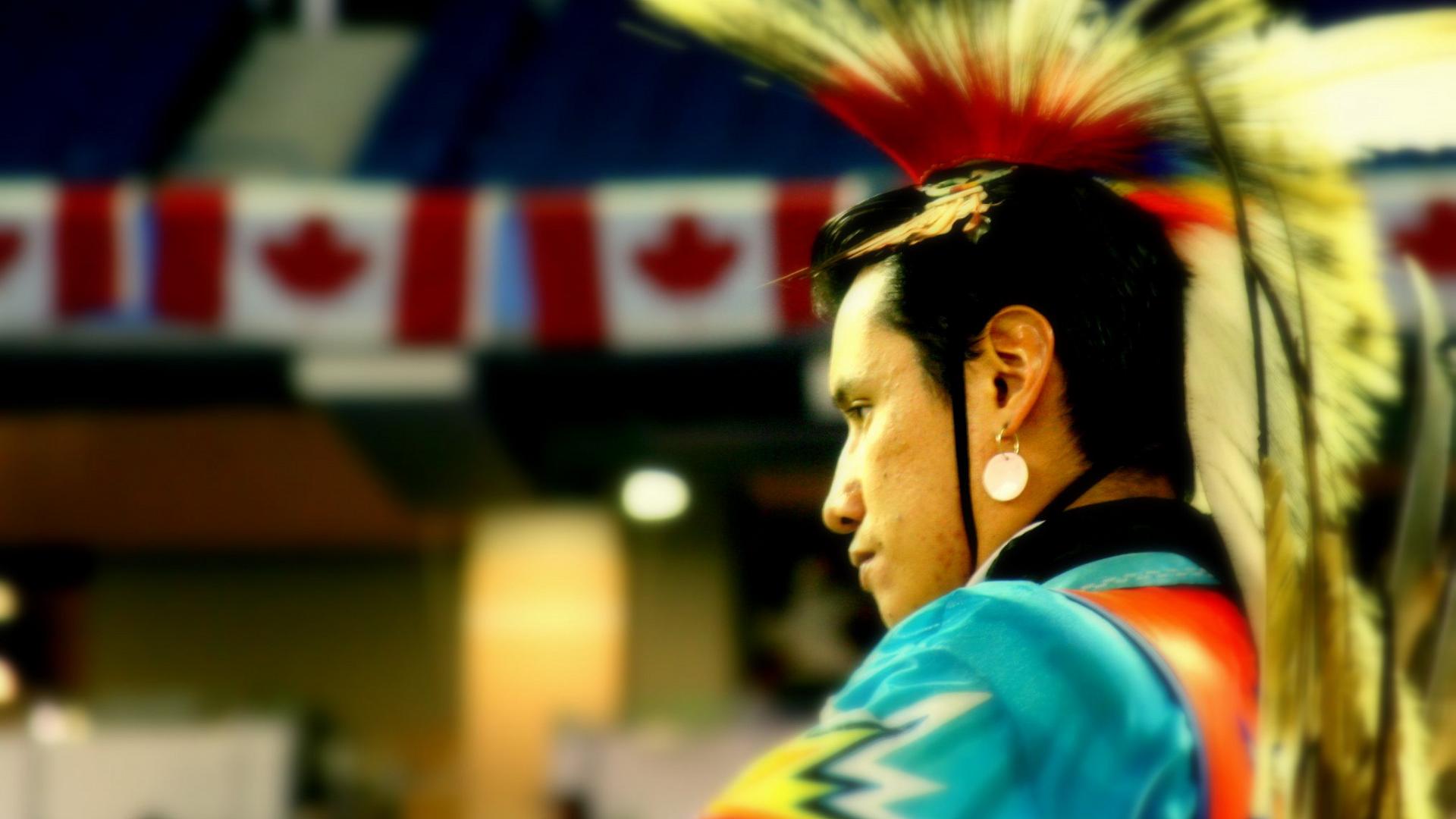 Western view: Why it’s time to work with the First Nations

For the sake of conservation, it’s time for native and non-native to start talking

The Saskatchewan government recently put its foot down in regards to First Nations hunting when the RCMP executed two search warrants on behalf of Saskatchewan conservation officers. The target? Homes in neighbouring Manitoba’s Pine Creek First Nation. Meat from two moose was seized, and at press time, the province was waiting for DNA results to determine if the venison matches the carcasses left behind on private land, where access had not been granted. The findings will determine whether charges should be laid.

Grand Chief Derek Nepinak of the Assembly of Manitoba Chiefs has been extremely vocal since the search warrants were executed, and he’s called on Saskatchewan Premier Brad Wall to meet and discuss the issue. Wall has responded by stating that private property rights supersede treaty rights, and that officers only step in when any hunter is on private land without permission. One of the two men named in the warrant is Pine Creek’s chief, Charlie Boucher. He claims the moose were shot on crown land that’s part of his band’s traditional territory. Ultimately, the DNA results will tell the real story.

Reluctance to lay charges against First Nations hunters is fairly universal across Western Canada, with cases often setting significant precedent. Treaty and non-treaty hunters alike are watching this issue closely, and many non-treaty hunters are applauding the actions of the Saskatchewan conservation officers and Premier Wall.

With moose populations slumping in Ontario and Manitoba, and with the recent elk cull on Alberta’s Suffield Army Base, treaty hunting is coming under more and more scrutiny, especially by non-treaty hunters who are seeing increasingly fewer hunting opportunities. Many are asking for the federal government to revisit treaty hunting rights and make them better reflect modern times.

When it comes to how harvest is allocated in the provinces, non-native resident hunters stand in line behind treaty hunters. And with treaty hunting rights falling under federal jurisdiction, it’s indeed a complex issue. It’s often a moving target as to where to point the finger of blame for those demanding change.

It is unquestionably frustrating for non-treaty hunters to watch their hunting opportunities erode while First Nations hunters continue to harvest, virtually without bounds. But the truth is, the chance of treaty hunting rights ever being open to revision is pretty slim, and you can’t blame First Nations groups for not wanting to give up what is theirs. That’s not to say things don’t have to change, but because these rights are protected in the Constitution, that change is going to have to come from within the First Nations community itself.

First Nations groups need to pressure their own members to voluntarily reduce harvest when warranted for conservation reasons. As many bands move further and further away from a subsistence lifestyle, however, this type of collaboration becomes increasingly difficult. Without that tie to the land, the understanding of the principles behind conservation is being lost, just as they are among non-native Canadians.

Of course, there are already some success stories. The Manitoba government, for example, has worked collaboratively with First Nation groups to limit moose harvest in the west-central portion of the province, and to reduce pressure on spawning walleye in Dauphin Lake. And the Yukon has enjoyed similar success with both sheep and caribou harvests by working collaboratively with First Nations hunters.

Still, the provinces need to be more diligent about prosecuting treaty hunters when they stray from their rights, as is possibly the case in Saskatchewan. As it is, actual court cases are rare. And one of the dangers of laying charges is that cases often end up in the Supreme Court, where decisions set precedent forever—and not necessarily in favour of conservation.

I seriously doubt our forefathers would have imagined the world we live in today, and there’s little question that if treaty hunting and fishing rights were being negotiated today, they’d look much different. We’re stuck with what we have, however, and a collaborative approach is pretty well the only option to effect positive change. And we need to do it before it’s too late. We need to look at the successes in Manitoba and the Yukon, and make them the model for future discussion. For conservation’s sake, it’s time for us all—native and non-native alike—to start talking.