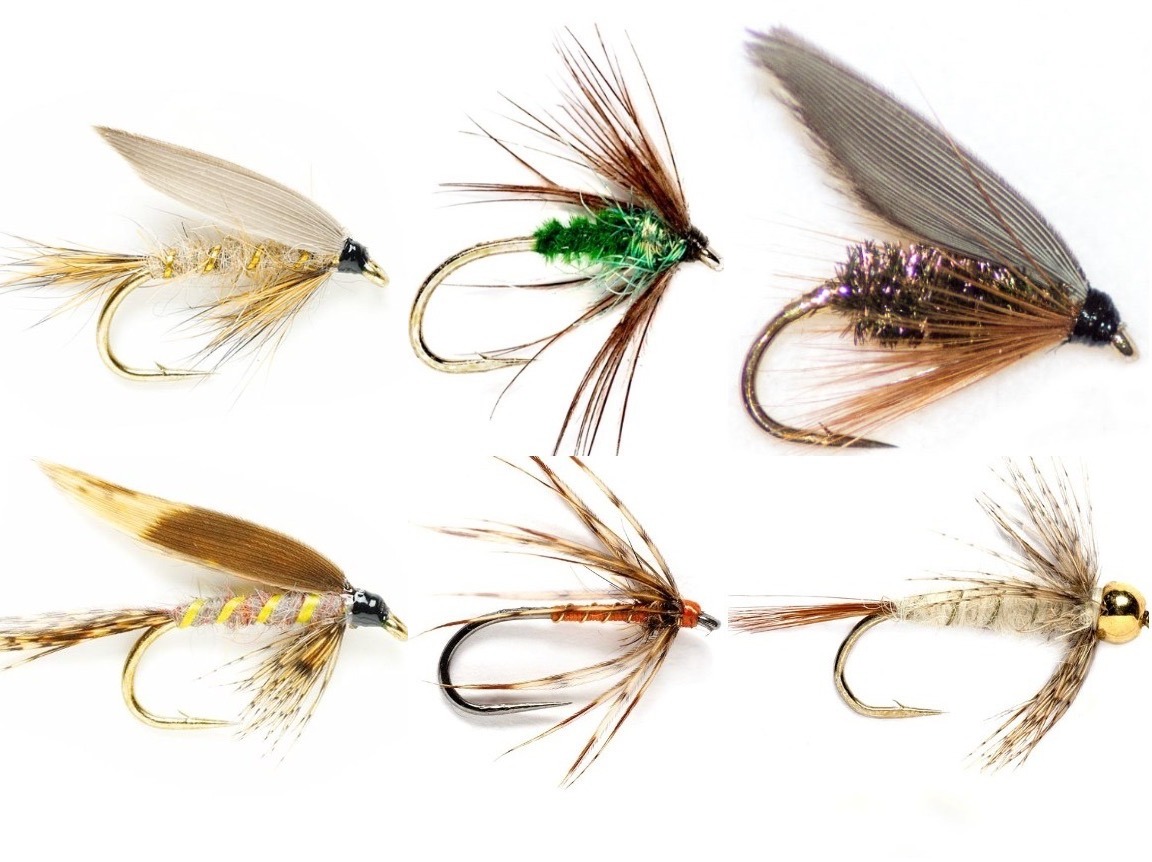 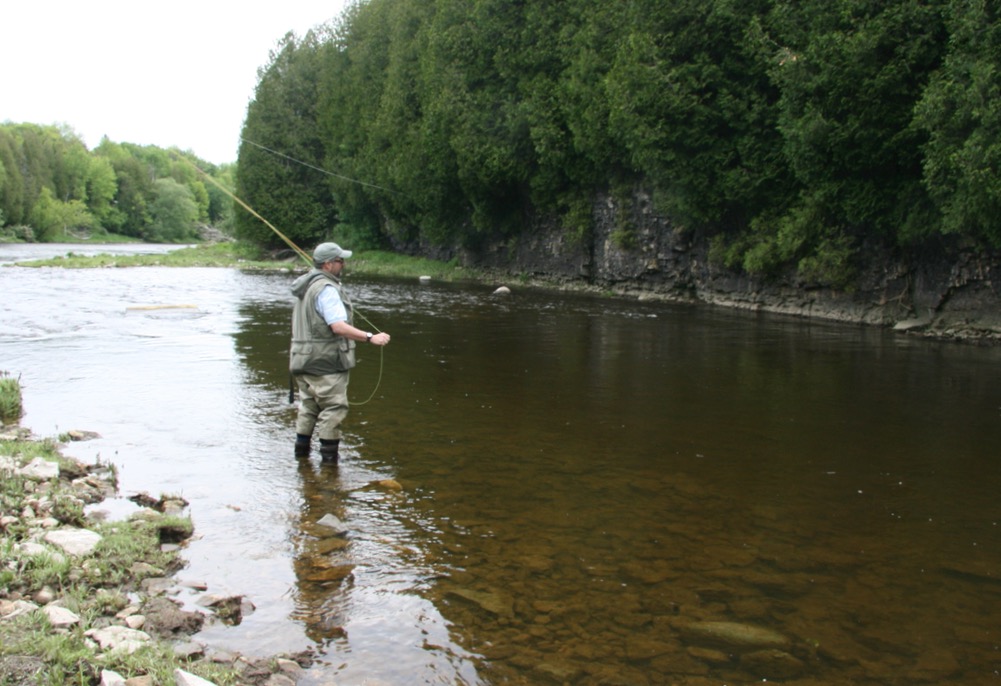 HOW TO FISH THEM

Ancient anglers would cast a wet fly across the current, and let it swing downstream. This became known as the wet-fly swing, and it’s just as effective today as it was centuries ago. Specifically, you make a 20- to 30-foot cast, and follow the fly with the rod tip as the line sweeps downstream until it hangs in the current below you. Hits tend to come in the latter part of the swing, or right at the end. And since the line is tight, the fish basically hook themselves. If you don’t get a hit, follow up with a slightly longer cast or take a few steps downstream and repeat.

This technique is simple enough for a total novice, but it’s also a very effective way to cover water. You rarely false cast more than once, so your fly spends a lot of time in the water, with the current animating it the entire time. And making short casts with a small fly is so effortless it borders on contemplative.

The wet-fly swing works almost anywhere, in both swift and slow water up to about six feet in depth, and on any river-dwelling, bug-eating species. Traditional wet flies don’t always catch the most or the biggest fish, but they almost always catch something. That’s why I used a wet fly to land my first ever trout, and I have a feeling that, hopefully many years from now, I’ll catch my last one the same way.