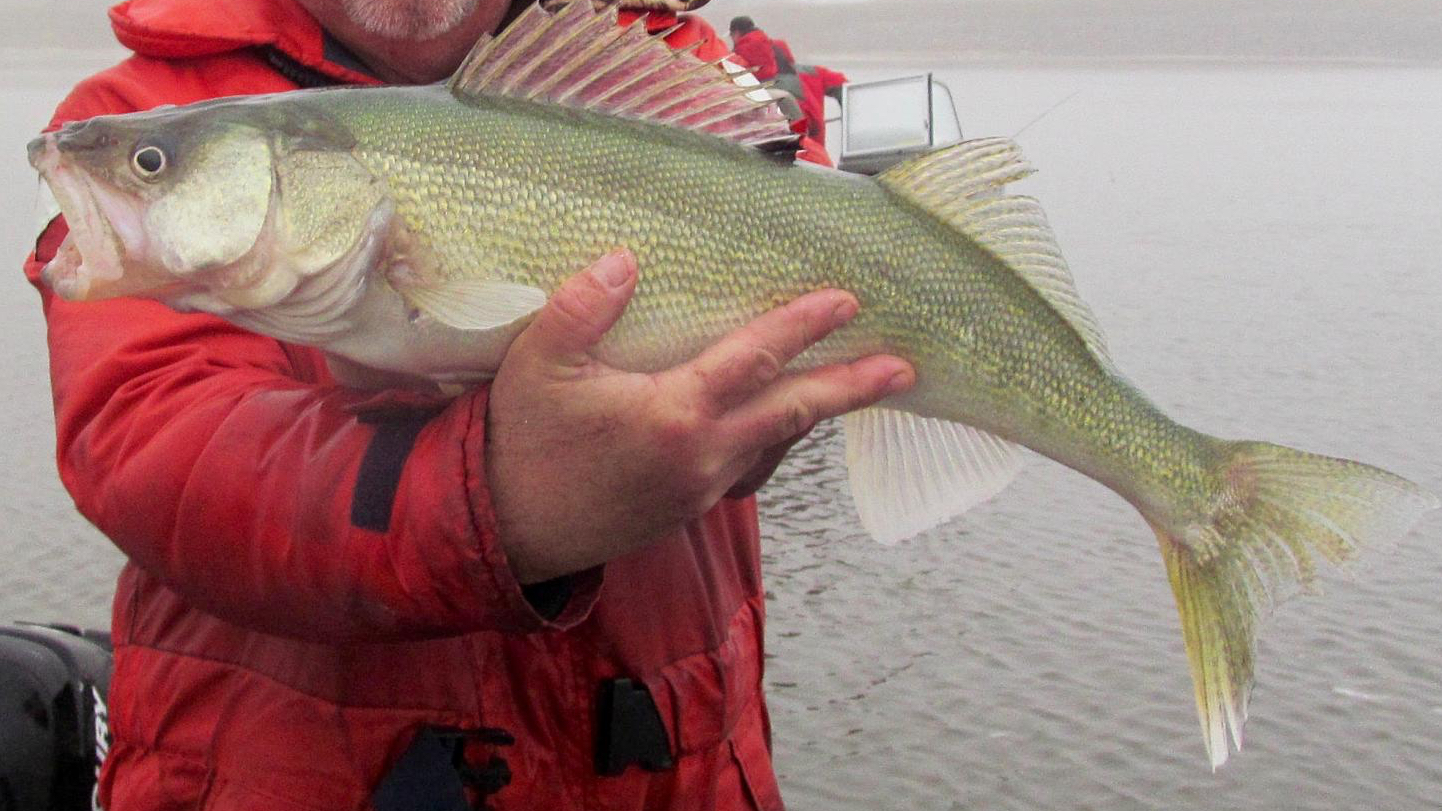 What does Lake Winnipeg’s recreational fishery mean to the Manitoba economy?

Just how much money does the recreational fishery on Lake Winnipeg generate for the economy? That’s the question the Manitoba Wildlife Federation and other stakeholders in the Lake Winnipeg Walleye Working Group are trying to answer through a survey that was expected to wrap up in mid-April.

Along with a random telephone survey of Manitobans, researchers also interviewed ice anglers on Lake Winnipeg and its tributaries earlier this year to help determine the economic value of the fishery. The MWF aims to use the findings in its case to get the province to implement much-need restrictions on the lake’s commercial fishery.

It’s no secret Lake Winnipeg’s walleye population is in serious trouble. And while there are some natural factors contributing to the problem, including the collapse of the rainbow smelt forage base, many observers place the blame on the commercial fishery and how it’s currently managed.

The commercial quota for the lake’s walleye, sauger and whitefish is 6.8 million kilograms, with the more valuable walleye accounting for most of that number. In recent years, the catch of walleye has dropped to roughly three million kilograms, despite increased efforts by commercial fishers. As of the 2015-16 season, the value of the commercial walleye fishery was estimated at $11.38 million.

For its part, the MWF wants to show that the recreational fishery is worth more—and that it doesn’t a negative impact on the overall walleye population. According to a two-month creel survey last year, recreational anglers caught 75,000 kilograms of walleye and only kept 15 per cent.

“We think that the value of the recreational fishery is probably at least two to three times the commercial,” says MWF managing director Brian Kotak. “We’re looking at the number of anglers that use the resource, plus the investment that they make in getting out to go fishing—the purchase of boats, the electronics, the fishing gear, hotel stays, their bar tab, food, gas, hotel stays and all that.”

Kotak says he believes there’s room for both commercial and recreational fishing on the lake, but the former needs to be more sustainable. To that end, the Lake Winnipeg Walleye Working Group is calling for a 20 per cent reduction in the commercial harvest. Says Kotak: “We are talking about people’s livelihoods here, but there’s no point having a commercial fishery if there’s no fish left to catch.”