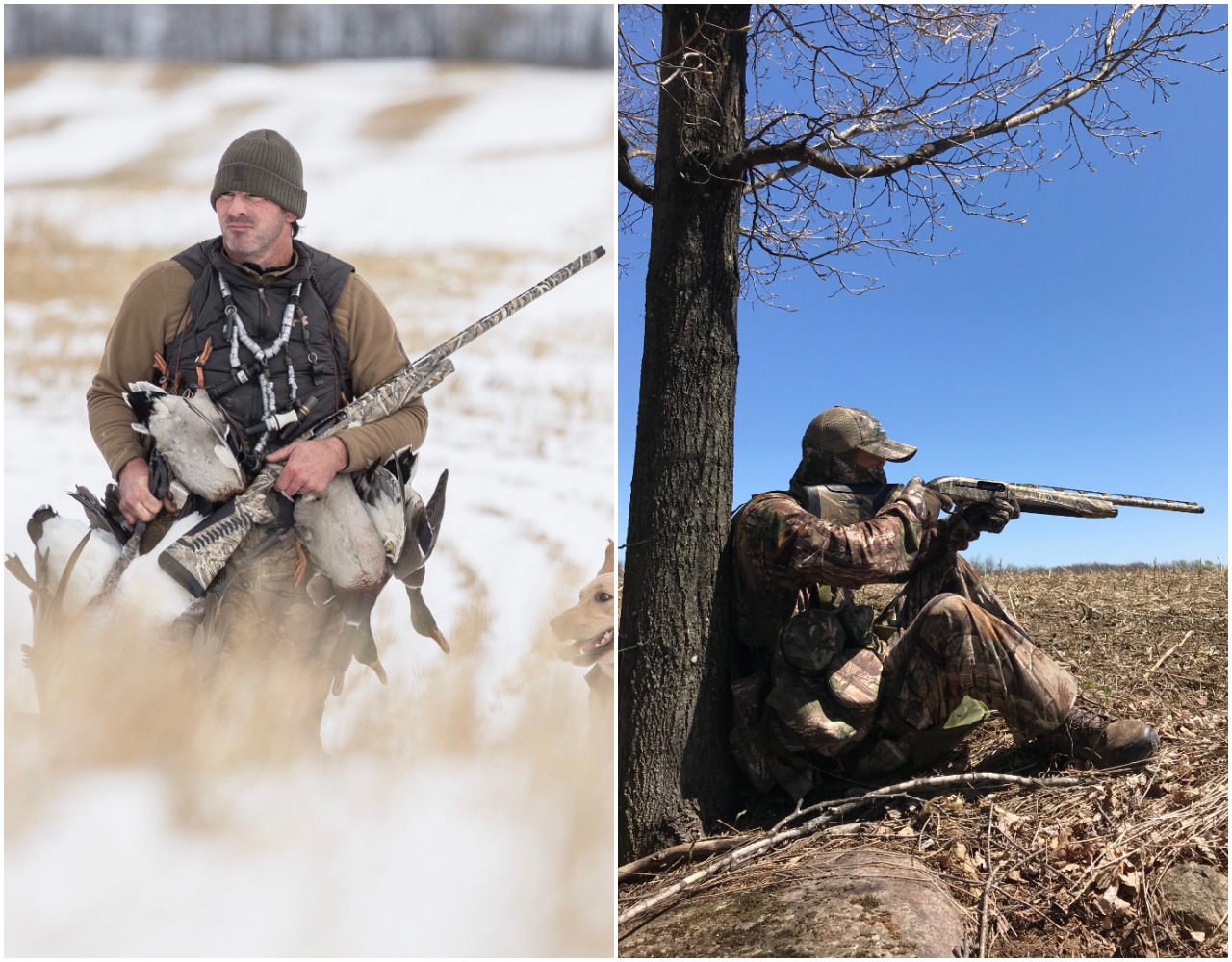 The pros and cons of gas vs. inertia auto-loading shotguns

Gas guns operate by bleeding off some of the high-pressure gasses generated when a round is fired. The gas is directed rearward, pushing the bolt back, which ejects the spent shell case. A spring then pushes the bolt forward again, loading the next round into the chamber. Debuting in 1963, the Remington Model 1100 (pictured below) is considered the first popular gas-operated shotgun. Before that, nearly all semi-auto shotguns were inertia-driven. Today, the most popular gas-operated shotguns include Beretta’s A400, Winchester’s SX4, Mossberg’s 930 family and Remington’s V3 and Versa Max.

Gas-operated guns have two primary advantages when compared with their recoil-driven kin. Foremost is their ability to effectively and reliably handle all manner of loads, from the lightest target shells to the heaviest magnum waterfowl and turkey loads. Having said that, some shooters have complained about problems cycling 3.5-inch loads, although I haven’t run into that issue myself. In any case, I have no legitimate need to shoot 3.5-inch loads and, quite frankly, I can’t envision very many scenarios where anybody does.

The other major advantage of gas guns is they spread out felt recoil, making them much softer to shoot. The recoil reduction can be substantial, which is of great benefit to high-volume shooters, those who regularly shoot magnum waterfowl loads, and anyone who is recoil-sensitive.

A common criticism of gas-operated guns is that they need to be cleaned more regularly than inertia guns to ensure they cycle consistently and reliably. Residue from burning powder carried back into the action with the ported gasses can accumulate and, particularly when coupled with lubricating oil, gum up the works. That can result in cycling failures, especially in extreme cold conditions. That said, most of today’s gas guns from reputable manufacturers can cycle hundreds of rounds before cleaning may be required.