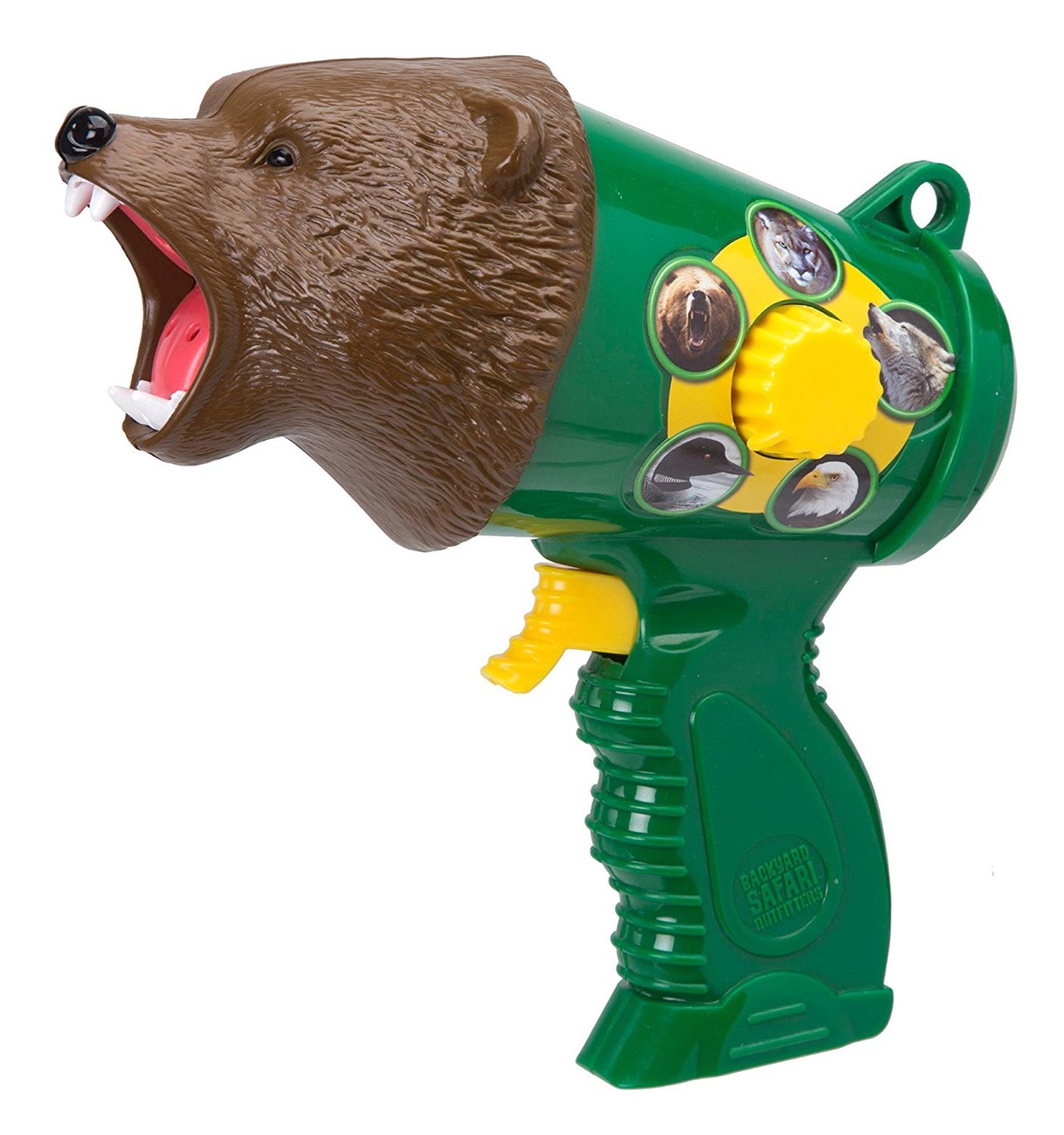 Why anglers and hunters are so good at practical jokes

An homage to the practical joke

Anglers and hunters seem to be particularly adept at pulling off practical jokes. I suppose that’s because we’re often left to our own devices in remote places, with a lot of downtime to come up with some pretty funny and creative ways to tease each other. To my mind, the practical joke is one of the highest forms of ribbing—the thinking man’s wedgie, if you will. It can range from the simple, such as secretly tapping the end of an angler’s fishing rod to simulate a bite, to the elaborate, like setting up a decoy to fool an eager novice hunter.

Last summer, I was one of the dupes of a long con during a fishing trip with Outdoor Canada’s Scott Gardner, his friend Wes Nelson and my friend Zsolt Cseh. After a lengthy day on the water and a late dinner, we sat around a picnic table outside, playing euchre, listening to music and drinking some cold ones. At one point, we heard a strange noise, halfway between a growl and a croak. “It’s just a frog,” I said, and we got back to the cards. An hour later, a loon sounded so close—seemingly over our heads—that we started to question our collective sanity.

After nearly three hours of even more strange animal sounds, one roar in particular made us jump up from the table, grab some flashlights and search the woods. And that’s when the curtain was lifted. “You know what guys, it’s amazing how much fun you can have with a dollar-store noisemaker,” Zsolt said, holding up a cheap animal caller he’d been hiding under the picnic table. Scott, Wes and I just stared at him, dumbfounded that we could have been fooled so badly. But once the shock wore off and the laughter died down, we did what any self-respecting anglers would do: start plotting our revenge.