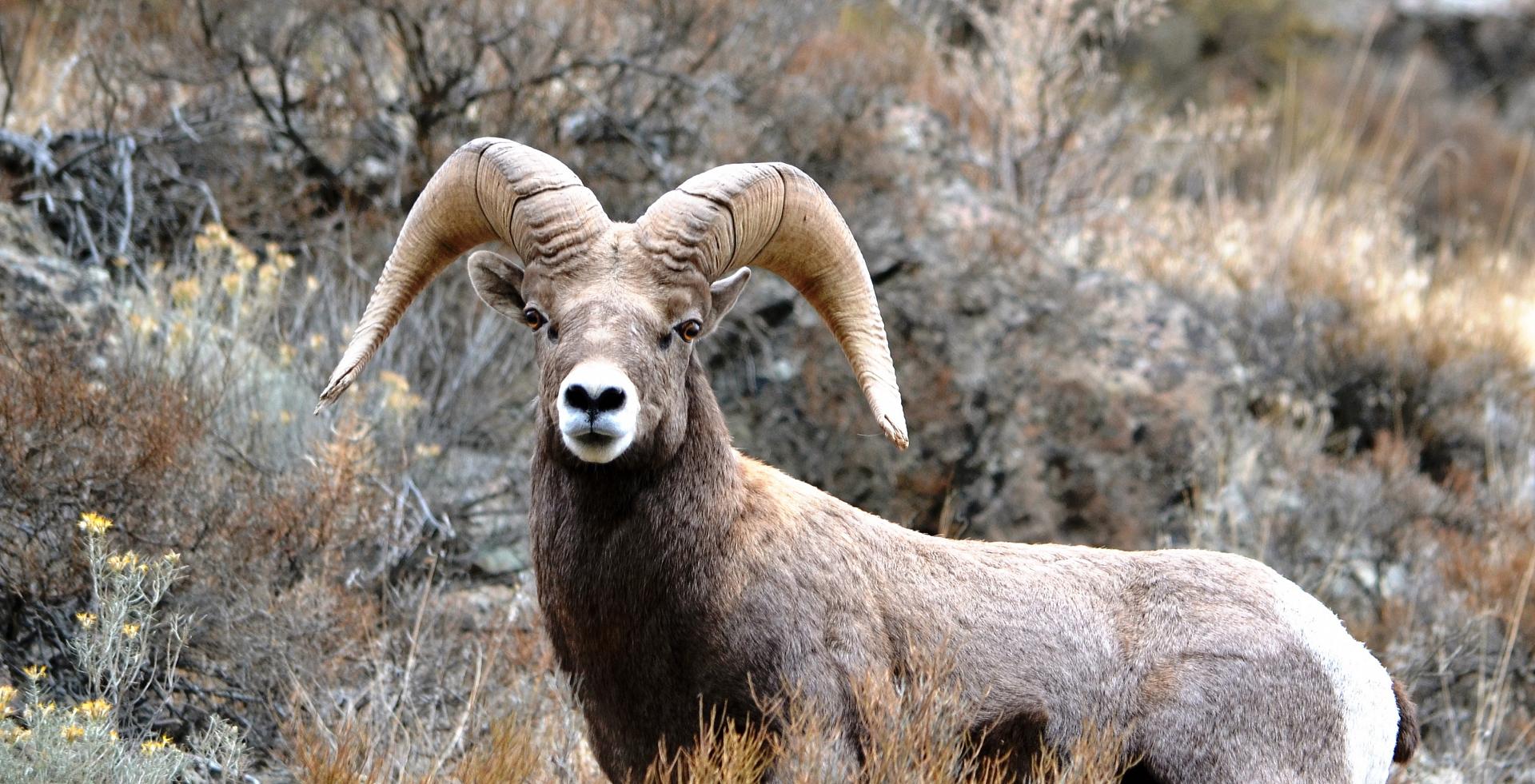 Western view: Why hunters are butting heads with Alberta over bighorns

It’s hard to believe it’s been four years since the Alberta government first tried to ram (pun intended) changes to bighorn sheep hunting down the throats of hunters. While changes to regulations and species management are nothing new, what raised the ire of the hunting community was that the move was based primarily on the genetic harm theory, first put forward by researchers in 1999.

The basis of the theory is that selective trophy hunting can lead to smaller horn sizes in herds—a genetic shift, if you will. Acceptance of this has been anything but universal in the scientific community, and much of the methodology backing it up has since been brought into question.

Nonetheless, the province proposed several different regulation changes in 2012, including shortening the bighorn hunting season and increasing the wait time before successful hunters could buy another trophy ram licence. It also proposed instituting limited-entry draws and a full-curl restriction, meaning only the oldest rams with full curls would be harvested.

Citing the need for more and better science, the bulk of Alberta’s hunting-conservation groups—members of the Alberta Game Management Advisory Group (AGMAG)—stood together in opposing the changes, something that had never happened before. At the 11th hour, the government backed down, promising to revisit the bighorn hunting regulations after two years.

As promised, the province returned to AGMAG in late 2014 with another round of proposed changes. What was shocking to the group’s members was that little had changed since 2012—the province still appeared to be hanging its conservation hat on the genetic harm theory. One of the members at the meeting described it as “the same old dog and pony show.” Whether intentional or not, the province once again set the stage for a good old-fashioned showdown with AGMAG’s hunting-conservation groups.

Under the proposed changes, all of the wildlife management units (WMUs) south of the Brazeau River—roughly 70 per cent of Alberta’s sheep WMUs—would have been required to institute a full-curl restriction in 2015. Also aimed at reducing the number of rams taken, the hunting season would have been shortened by a week in WMUs 400 and 302.

It should be noted that the province itself agreed that bighorn populations are stable. However, it pointed out that the number of mature rams has dropped below the sheep management plan’s carry-over level—namely, that five per cent of the sheep remaining at the end of hunting season must be legal rams. AGMAG’s members questioned the methodology for counting the rams, as well as the five per cent threshold, saying there seemed to be no scientific basis for the number.

In short, the hunting-conservation groups once again stood in solidarity against the proposed changes and once again the provincial government blinked, and shelved the 2015 changes. It’s worth mentioning here that, as members of AGMAG, the Alberta Fish and Game Association, Wild Sheep Foundation, Safari Club International and Alberta Professional Outfitters Society were not opposed to changes. They were, however, opposed to changes based on questionable science and methodology.

So where are things at now? AGMAG members have reviewed the updated sheep management plan, which the province had previously refused to release, and have some concerns they want addressed before the plan is accepted and any regulatory changes are made. At least some government officials appear to be taking a more conciliatory approach, and it looks as though all parties may go back to the table in hopes of reaching a mutually palatable solution based on solid science.

Following the election of the new provincial government last May, things have been on hold within the Fish and Wildlife Division. As a result, AGMAG’s members are somewhat confident no changes will be announced in 2016, at least not without their input, although no one really knows for sure. Now that the federal election is over, it’s hoped Alberta’s NDP government will return to business as usual and soon have another look at the sheep management plan, taking into account AGMAG’s concerns.

I think everyone has accepted and embraces the fact that changes are coming to bighorn sheep hunting in Alberta. They just want to ensure the changes are for the right reasons.