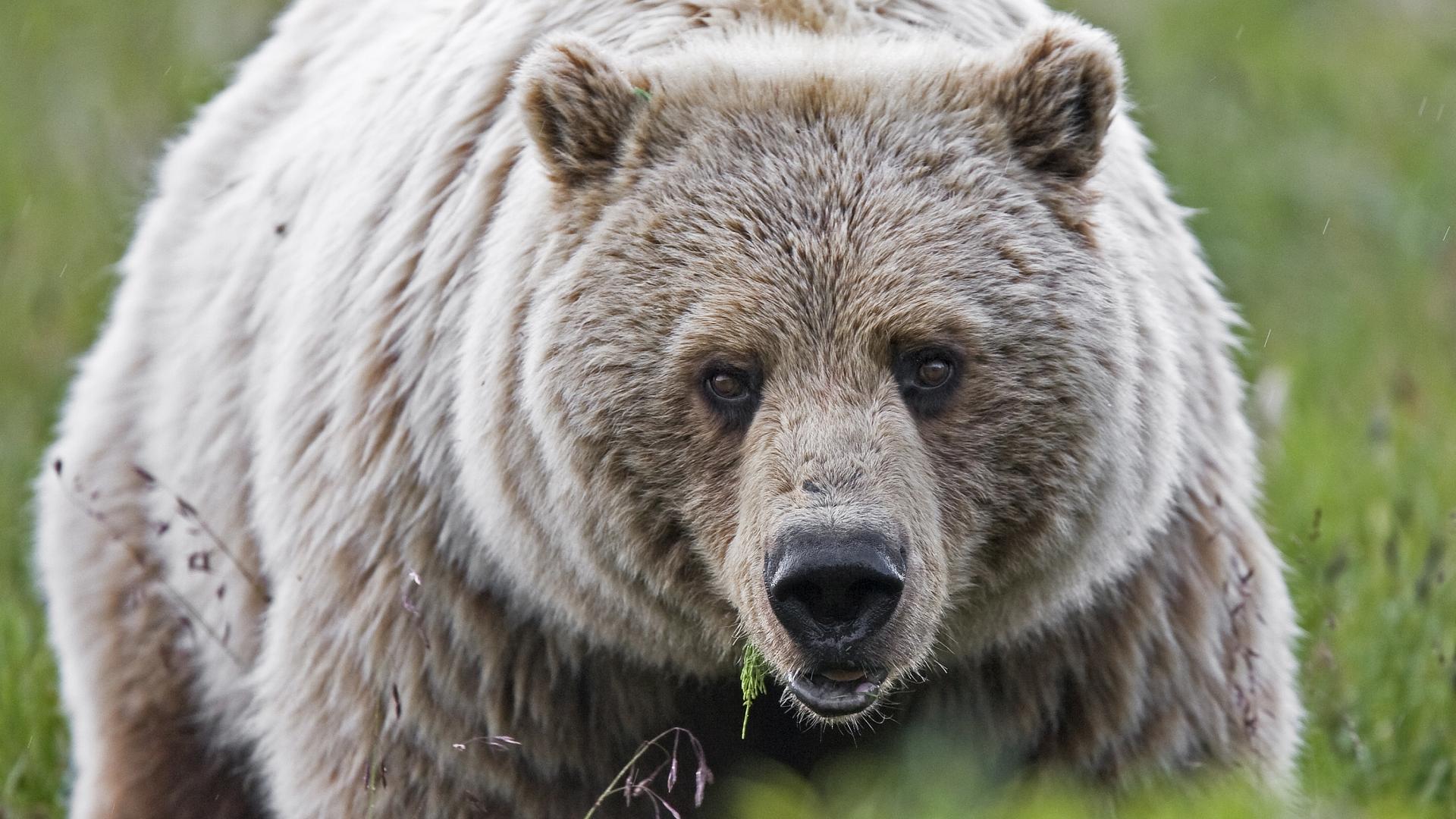 Why it’s time for a renewed grizzly hunt in Alberta

Is it time to reinstate the grizzly bear hunt in Alberta? The Alberta Fish and Game Association is hoping that results from the latest research into grizzly bear numbers in the southwest part of the province will sway wildlife officials in that direction.

Back in 2006, the grizzly bear hunting season was suspended owing to concerns over dwindling populations. At that time, it was estimated there were 697 grizzly bears in the province, says AFGA president Wayne Lowry, which was well under the 1,000 mark that wildlife officials considered to be sustainable. In 2010, in fact, the province’s grizzly population was listed as threatened under Alberta’s Wildlife Act.

While the AFGA has been calling for a renewed limited hunt for some time now, new research suggests the population is growing, at least in certain areas. In 2014, researchers obtained 213 unique grizzly hair samples from the roughly 900 hair-snag sites in bear management area (BMA) 6, in the southwest part of the province. In 2010, the first year that the snags were set out, only 51 unique samples were collected, notes Lowry.

The push for a renewed hunt is also coming from ranchers who live in the area. They say they’re seeing more grizzly bears, making them worried about their livestock and the safety of their families.

“We’re hoping that these studies will actually prove there are a lot more bears out there than originally assumed when they were put on the threatened list,” Lowry says. Still, he’s keenly aware that any changes will take time. As part of the Grizzly Bear Recovery Plan, each of Alberta’s seven BMAs will be studied for five years. Theoretically, then, it could take 35 years before the province is ready to reassess the situation. Meanwhile, Lowry and the AFGA remain resolute. “Ultimately,” says Lowry, “it’s our goal to see a hunt come back.”