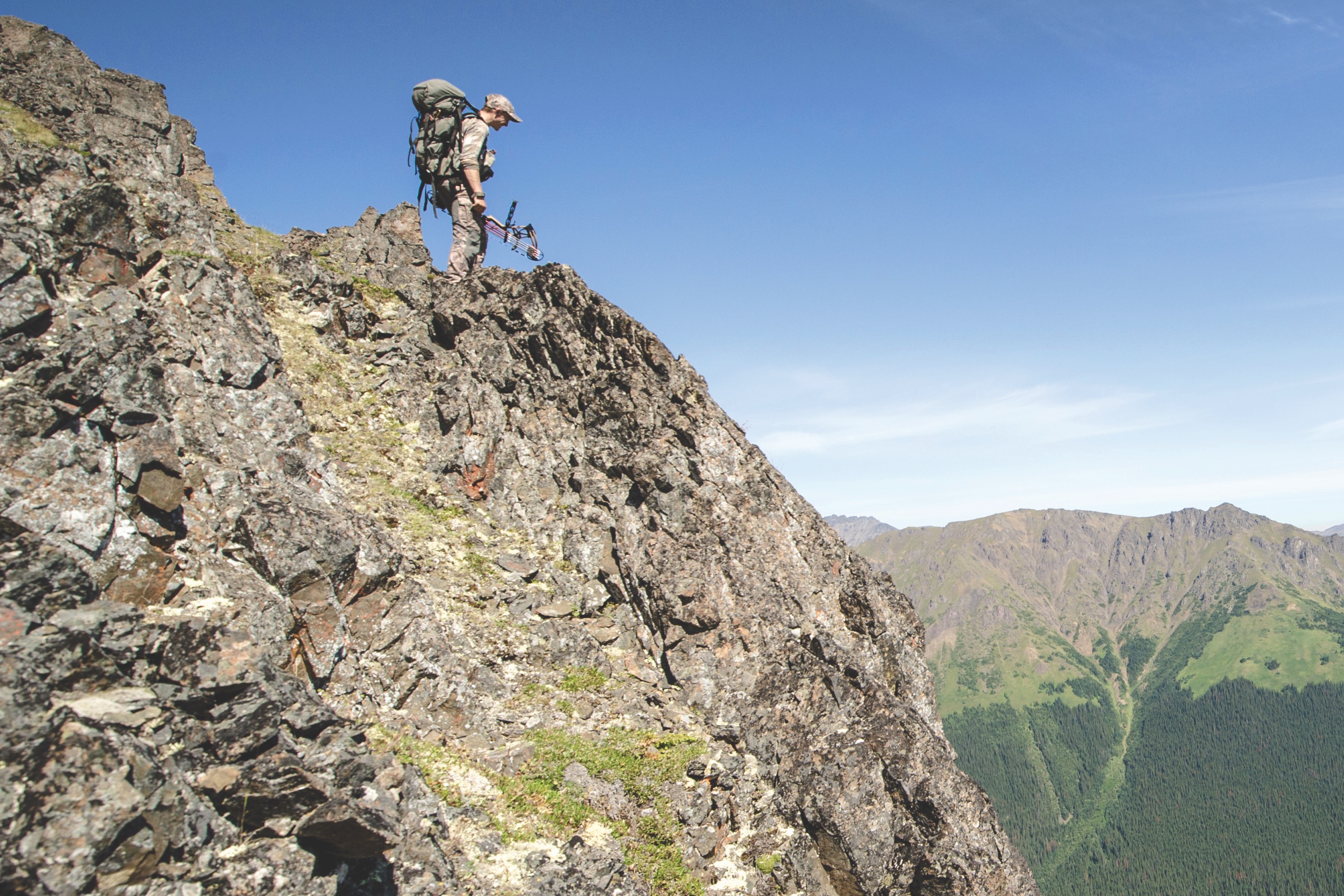 Why outdoor adventurers are drawn to danger

It’s the downside, but sometimes necessary part, of our outdoor adventures

In the gloom of the late afternoon, the doe stepped out of the woods. I stayed motionless as she minced past me, just a few steps away. A moment later, a 10-point buck came sauntering after her. It was an easy shot at 30 paces, and my tag was filled. As I cleaned the buck, a distant boom suggested one of my partners might have also tagged out. Two hours later, we were loading the boat at our rendezvous point. Five guys had killed three large bucks—a cause for celebration. But now it was sleeting hard and getting dark, and with a 20-kilometre boat ride ahead of us, everyone was thinking the same silent thought: Time got away on us. This is going to be dangerous. 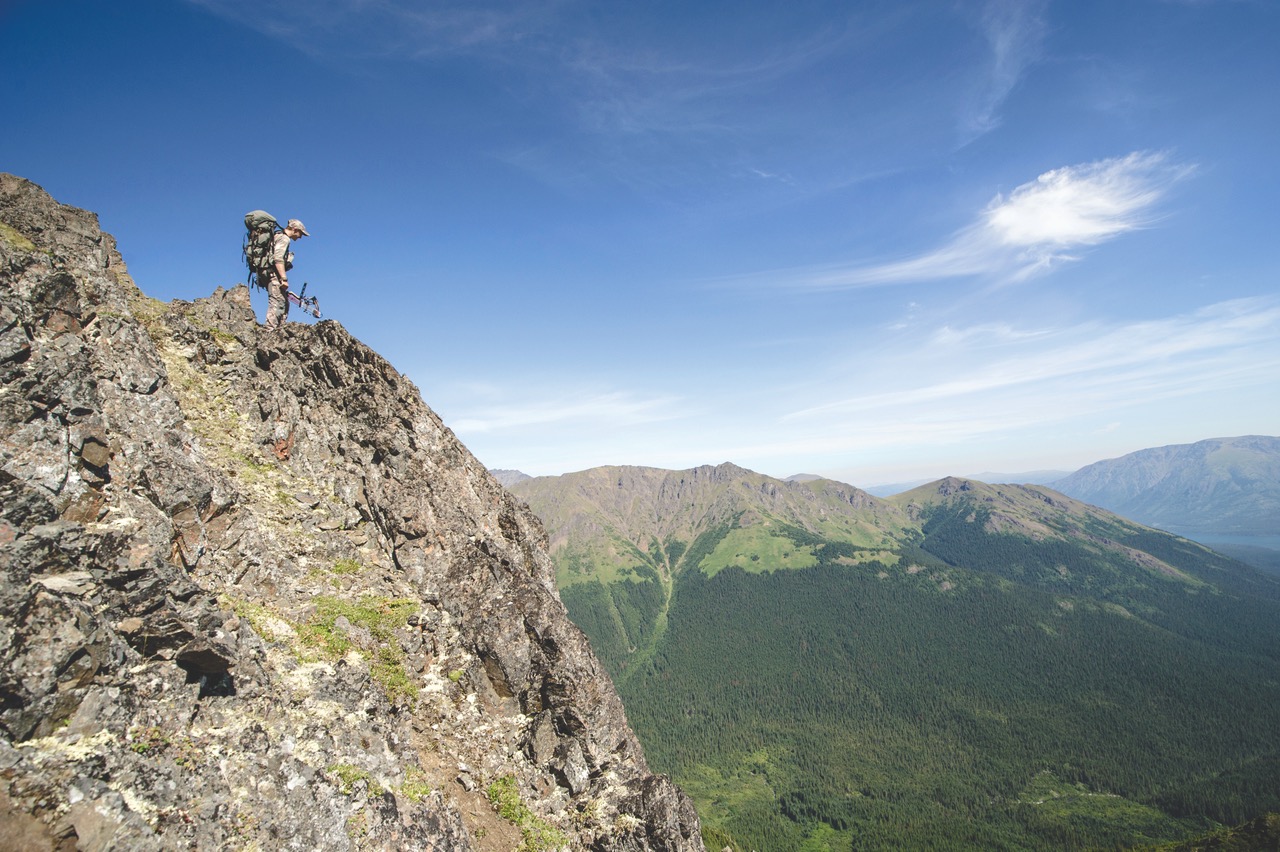 Modern urban life has become so safe that some people actually seek out danger. Rock climbing, whitewater canoeing, jumping off mountains in those crazy wingsuits—risk and adrenaline are a big part of the appeal. Hunters and anglers may not also court danger for its own sake, but danger is an accepted part of the admission price. Overloaded bush planes, swamped canoes, accidental discharges, muskie hooks buried in someone’s scalp—the stories go on and on, but they’re not told proudly or understood to be suitable for a family audience.

Our unexpected success meant five hunters and three large deer in a 17-foot fishing boat, pounding through black waves, with ice forming on the windshield, and nothing but a handheld GPS to lead us through a minefield of can-opener reefs. If we’d had any common sense, we would have stayed in the city. But we were hunters. And when we finally saw the lit-up window of the cabin looming through the snow, we felt the same keen exhilaration that Stone Age nomads must have felt 10,000 years ago. Yes, we’re home. And we’re alive.