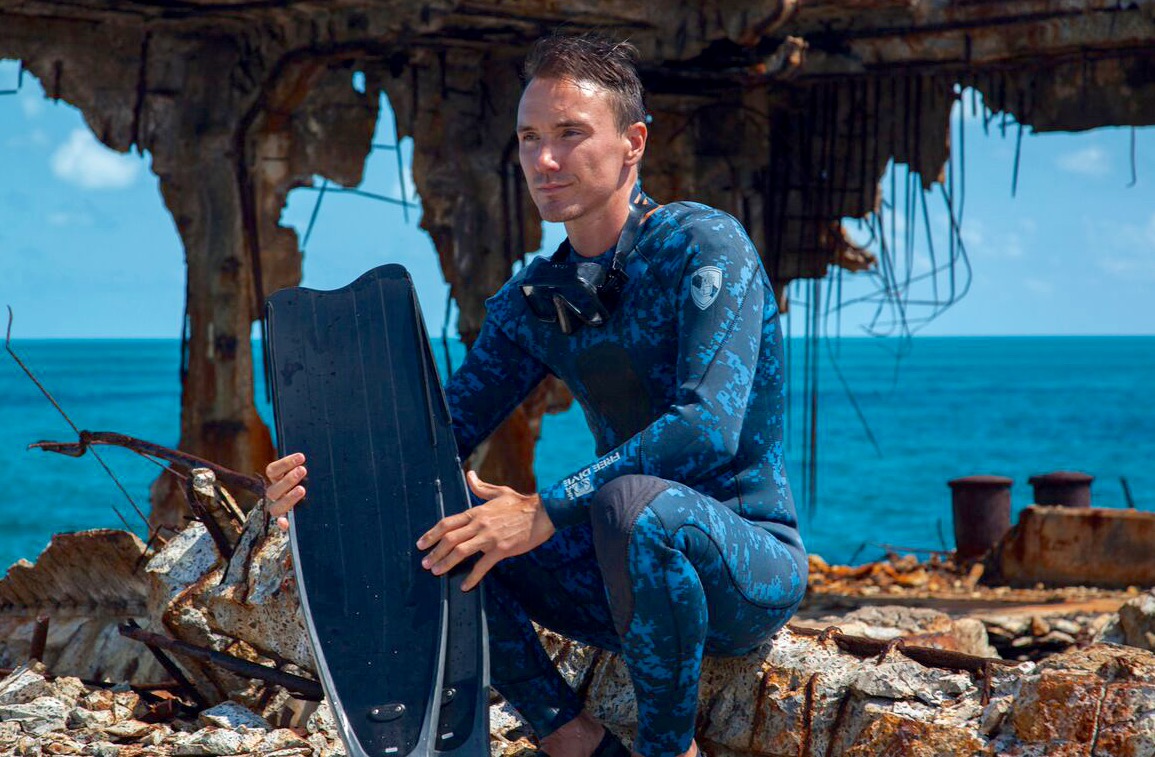 Rob Stewart’s final shark doc may be his most important

January 31, 2019, marks the second anniversary of the death of Canadian conservationist Rob Stewart, just months after his third and final documentary opened in theatres across North America. The 37-year-old was gathering footage for Sharkwater: Extinction, the follow-up to his groundbreaking 2007 film Sharkwater, when he died in what many believe was a preventable accident. The documentary is slated to open again Feb. 1 in select U.S. theatres; you can also pre-order a copy of the film via iTunes.

[easy-tweet tweet=”January 31, 2019, marks the second anniversary of the death of Canadian conservationist Rob Stewart, director of Sharkwater: Extinction. But his extraordinary work lives on” user=”OutdoorCanada”]

An experienced scuba diver, Toronto-born Stewart was off the coast of Key Largo, Florida, trying to film a sawfish when the tragedy occurred. He had just surfaced from his third extremely deep dive of the day when the other diver accompanying him fell into distress. While the crew attended to the man, Stewart slipped unnoticed back beneath waves.

Following a three-day search that captivated the award-winning documentary-maker’s fans around the world, his body was found on the ocean floor, roughly 90 metres from where he had surfaced. An autopsy later determined he had died of hypoxia, or a lack of oxygen. Stewart’s death shook both the conservation and film communities, but it also galvanized his team and parents, who rallied to finish Extinction and continue his legacy.

“Sharks basically provide a framework for life in the oceans, and wiping them out is going to help destroy the framework that feeds most of the planet,” Stewart said when we interviewed him back in 2007. As with his first film, the new documentary shines a light on the insidious shark fin industry, which continues to kill as many as 150 million sharks a year. The film also reveals how endangered sharks are being made into cosmetics and other products for human consumption.

“I thought that if I could change the public’s opinion of sharks, to make them love these animals the way that I did, to see that they’re amazing and beautiful and important, that maybe they’d want to fight for their protection,” Stewart said in his first documentary. Sadly, Sharkwater: Extinction stands as his final call to save sharks—and our oceans—before it’s too late.

For more information on Sharkwater: Extinction, go to www.sharkwater.com.