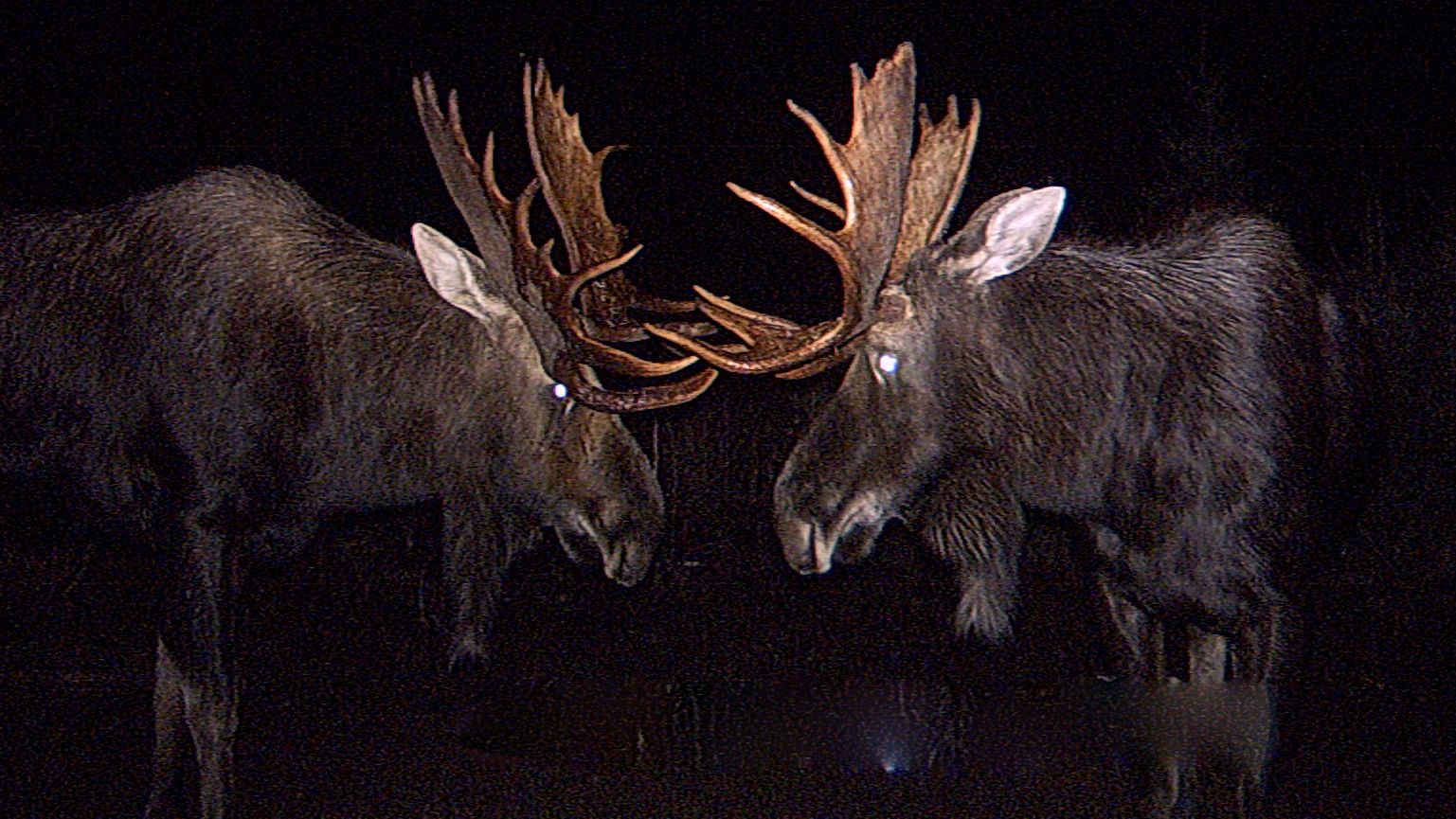 As the province works toward a complete ban on night hunting, the Manitoba Wildlife Federation is both applauding the move and calling for more and better enforcement. The Department of Sustainable Development is reportedly getting ready to sit down with the Assembly of Manitoba Chiefs to discuss details of widening the nighttime hunt ban to also include First Nations.

Currently, First Nations hunters are permitted to hunt at night on crown land, as well as on private property with permission from the landowner. They’re prohibited from night hunting in areas with conservation closures. MWF managing director Rob Olson says he thinks a complete ban will be in place for next fall. Exceptions may be granted for remote northern communities.

According to Olson, night hunting puts residents and livestock at risk of injury or death in some populated areas of southern Manitoba. There’s also the potential for property damage. Last year, the province cracked down on illegal night hunting, laying 44 charges, almost double 2015’s total. Nonetheless, the MWF, along with ranchers, landowners and rural councillors, continues to push for a total ban.

Not only that, the MWF also wants more investment in enforcement. The number of conservation officers has dropped from 145 just 20 years ago to approximately 85 today, and that’s led to more illegal activity in the outdoors going undetected and unprosecuted, Olson says.

“We understand that money is tight, but we’re not talking about going back to 145,” he says. “An additional six to 10 COs could make an incredible difference.” Much of the illegal activity is region-specific, he notes, so if a ban on night hunting is brought in, conservation officers could focus their efforts on the problem areas. And since there’d be more clarity on the issue, Olson concludes, enforcing the rules would be easier.