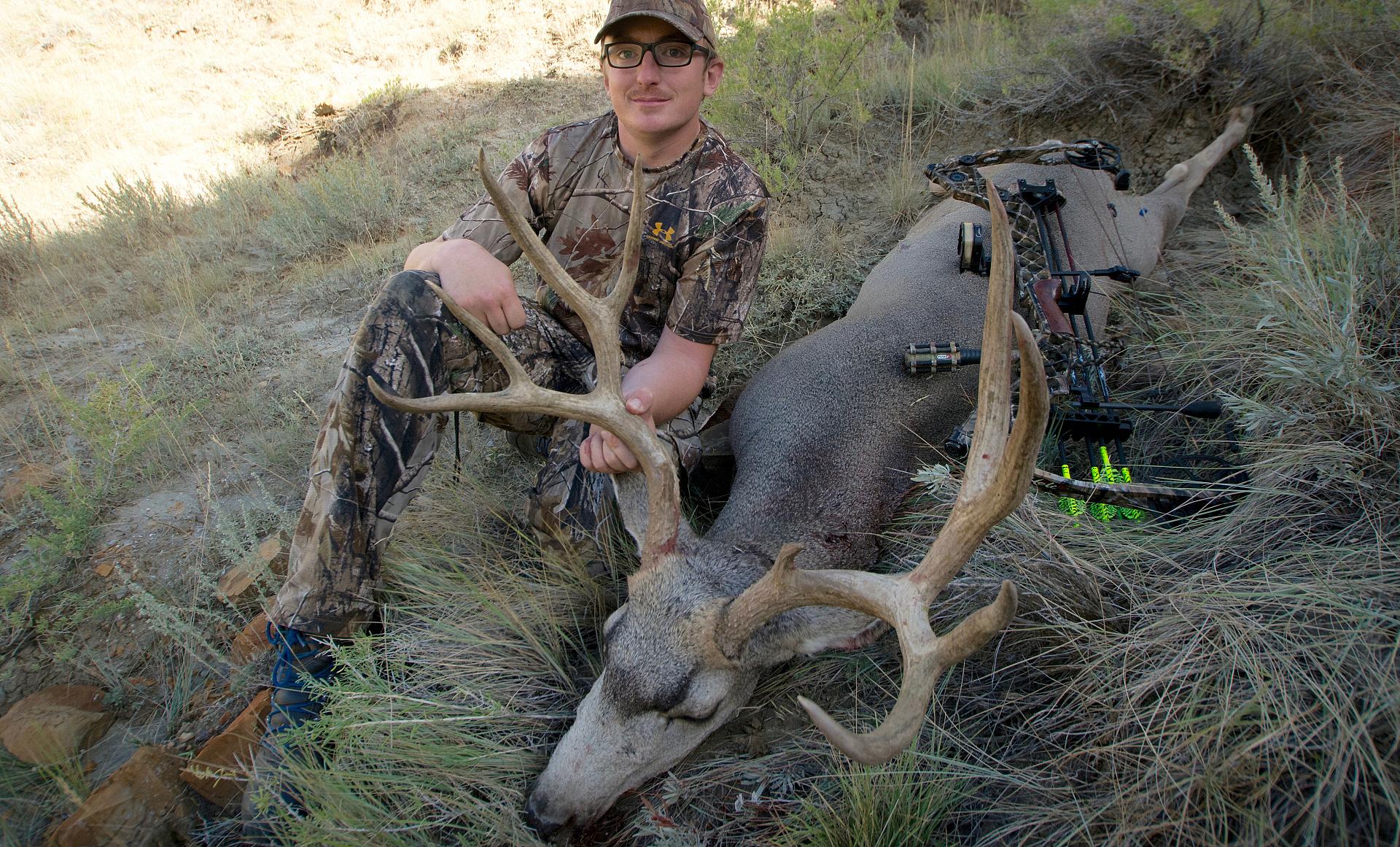 Wildlife managers and researchers benefit from information about your trophy

So you’ve finished all the hard work, having patterned and successfully arrowed a massive buck. What better way to commemorate the hunt than to enter your trophy into a record book? Sure, there’s an application fee, but it’s more than worth it for the opportunity to both honour the animal and share your success with future generations of bowhunters. Plus, the information that will be documented can be beneficial to the entire bowhunting community, revealing which areas are producing outstanding animals.

There’s a wide variety of record books out there, including offerings from local clubs and provincial associations. But for accurate, detailed record keeping with the largest reach, the books managed by the Pope and Young Club, the Boone and Crockett Club and Safari Club International are the main options. Here’s the lowdown on each.

The Pope and Young Club publishes the predominant archery-specific record book, making it the most valuable such tool for bowhunters—it should be your first choice. Covering all legal North American big-game animals, Pope and Young’s book follows the same official measurement and scoring system the Boone and Crockett Club developed in the 1920s.

Along with providing other hunters some insight into where big animals are being taken, data entered into the Pope and Young Club book is also often used by provincial wildlife organizations for research and wildlife management purposes.

The minimum scores for gaining entry into Boone and Crockett’s record book are higher than those for Pope and Young, making these records primarily for gun hunters. Boone and Crockett also accepts entries from bowhunters, however, so if your trophy does meet the high threshold, be sure to apply. Why? Simply because there are so few bow-killed animals big enough to qualify, you owe it to both yourself and the animal to have your tremendous feat included in the history of hunting.

Interestingly, the Boone and Crockett records include any big-game animal that has been killed in North America—not just trophies submitted by hunters. The largest bighorn sheep ever recorded by Boone and Crockett, for example, was roadkill picked up by a local rancher. For the sake of future generations, the club feels it’s important to showcase those rare animals that make it to a truly exceptional size, no matter how they died.

While Pope and Young and Boone and Crockett only record wild animals killed during free-range hunts in North America, Safari Club International also includes game taken during high-fenced and exotic hunts anywhere in the world. This opens up even more opportunities for bowhunters to make it into the record books. And unlike the other two clubs, SCI doesn’t deduct points for asymmetrical animals.

SCI donates 100 per cent of all profits from its record books back to wildlife conservation. In southern Alberta, for example, the group funded a project to replace the barbed wire on fences with smooth wire so that pronghorn antelopes would no longer be injured. Both Pope and Young and Boone and Crockett also donate a large amount of their record-book proceeds to conservation—all reason enough to support these three record-keeping organizations.

So, the next time you’re fortunate enough to kill an animal big enough for any of these record books, be sure to enter one—or all three. Not only will you be playing a role in conservation, you’ll also be helping to document the history of bowhunting. 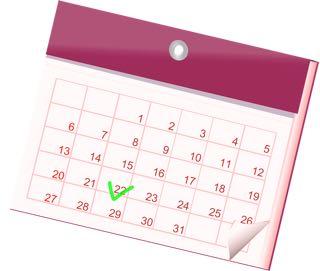 If you think you have a record animal, the first step is to wait until the end of the 60-day drying period before contacting an official measurer from one of the three clubs. Once the scorer officially measures your animal, you fill out the paperwork and send in the entry fee, along with photos showing all sides of the rack.

For links to the clubs’ websites, go to www.outdoorcanada.ca/trophyscoring.