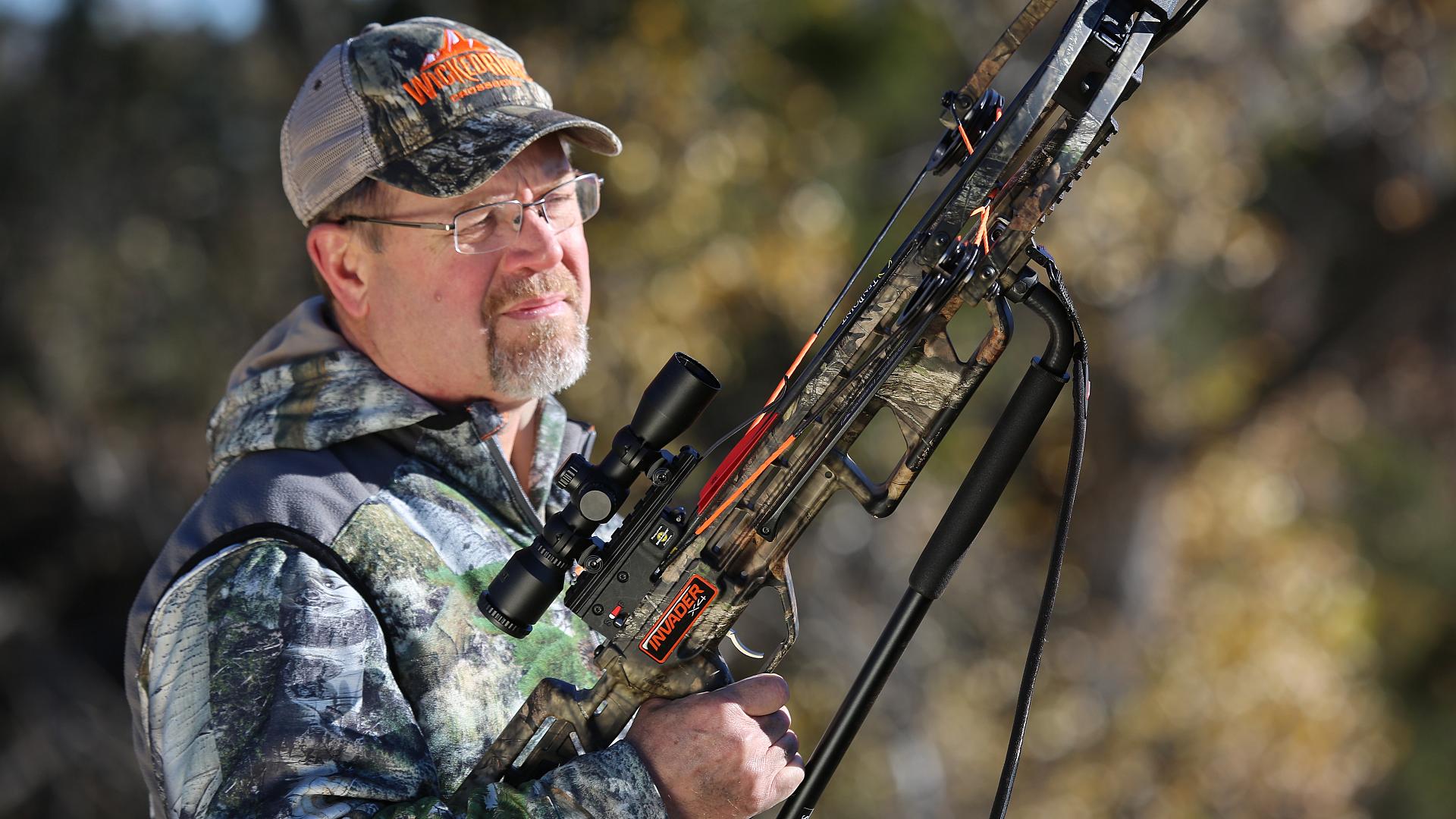 It’s not surprising that crossbows are the fastest-growing segment of the archery world. The learning curve is much shorter than with a vertical bow, after all, and they’re fairly easy to shoot consistently with some practice. You also don’t have to draw or hold big weight. When looking at the many options on the market, however, most hunters new to crossbows only focus on speed, falling victim to the manufacturers’ marketing game.

Before you jump on the speed bandwagon, there are other important factors you need to consider. How easy is the bow to maintain? What is the lifespan of a speedy crossbow? What do you give up to gain the increased speed? Here’s what potential crossbow buyers should keep in mind.

There are many crossbows on the market shooting faster than 400 feet per second (fps). Some manufacturers even make absurd claims that new crossbows can rival your rifle, but nothing could be further from the truth—they still shoot an arrow with a visible arc in flight. Limbs and string will never be able to compete with gunpowder.

Since the weight held by the trigger mechanism on high-speed crossbows is so considerable, the bows need to be even more regularly and prudently checked for string wear, cracked limbs and anything else that could create problems. Some manufacturers recommend a full factory refurbish after 200 shots. If you have to pay for a factory check-up even once a year, however, it gets costly, and many high-speed bows are expensive from the outset. That said, there are many crossbows that are more than fast enough for hunting, yet require no factory maintenance for safety.

More speed does not translate to greater range for hunting purposes. You can shoot a target at 100 or even 200 yards, but the drop of the arrow in flight is significant and it loses speed fast. For example, a 400-grain arrow shot from a 400-fps crossbow, sighted in for 20 yards, will drop almost 93 inches at 100 yards. Once you understand that crossbows are only highly effective hunting tools out to 50 yards at the most, you won’t worry as much about the speed. There’s simply too much to go wrong beyond 50 yards when hunting with a horizontal bow.

You have to find the balance between how a crossbow performs and how easy it is to use. Draw weight, power stroke and arrow speed must all be considered to find the optimal arrow flight for hunting situations. Some of the extreme-speed bows require a crank cocking aid, as you could damage the bow or yourself trying to draw the string on human strength alone. The extreme draw weights shorten the life of a crossbow, however, causing stress and strain even over short periods of time. On that note, make sure you do your research—some manufacturers recommend not leaving a crossbow cocked for more than 20 minutes at a time, which isn’t very conducive to sitting in a stand and quietly waiting for a deer.

The power stroke, which some refer to as draw length, is a big part of the equation when it comes to balancing speed and performance. The power stroke is the length of the horizontal rail your arrow travels when the bow is fired. It’s also the length your string needs to be drawn to cock the bow. The longer the power stroke, the less energy you need from draw weight. A good example is the TenPoint Phantom RCX. With a power stroke of 16 inches and just 160 pounds of draw, it produces arrow speeds close to 385 fps.

Technologies come into play with the reverse draw cams, which create an increased power stroke. The result is a bow that’s easy to shoot and still darn fast. Reverse-limb crossbows can also have longer power strokes. On the other end of the spectrum is the Excalibur Micro Suppressor, which sports recurved limbs. With a 280-pound draw weight, it sports a 10.2-inch power stroke, sending arrows downrange at 343 fps. It might be a lot of weight to cock the bow, but it’s over a short distance.

No matter what crossbow you eventually decide on, get comfortable shooting 30 to 40 yards consistently and accurately. You can even go to 50 if you want to push the envelope. Just remember, you don’t want to give up heavier arrows and kinetic energy in favour of speed alone.