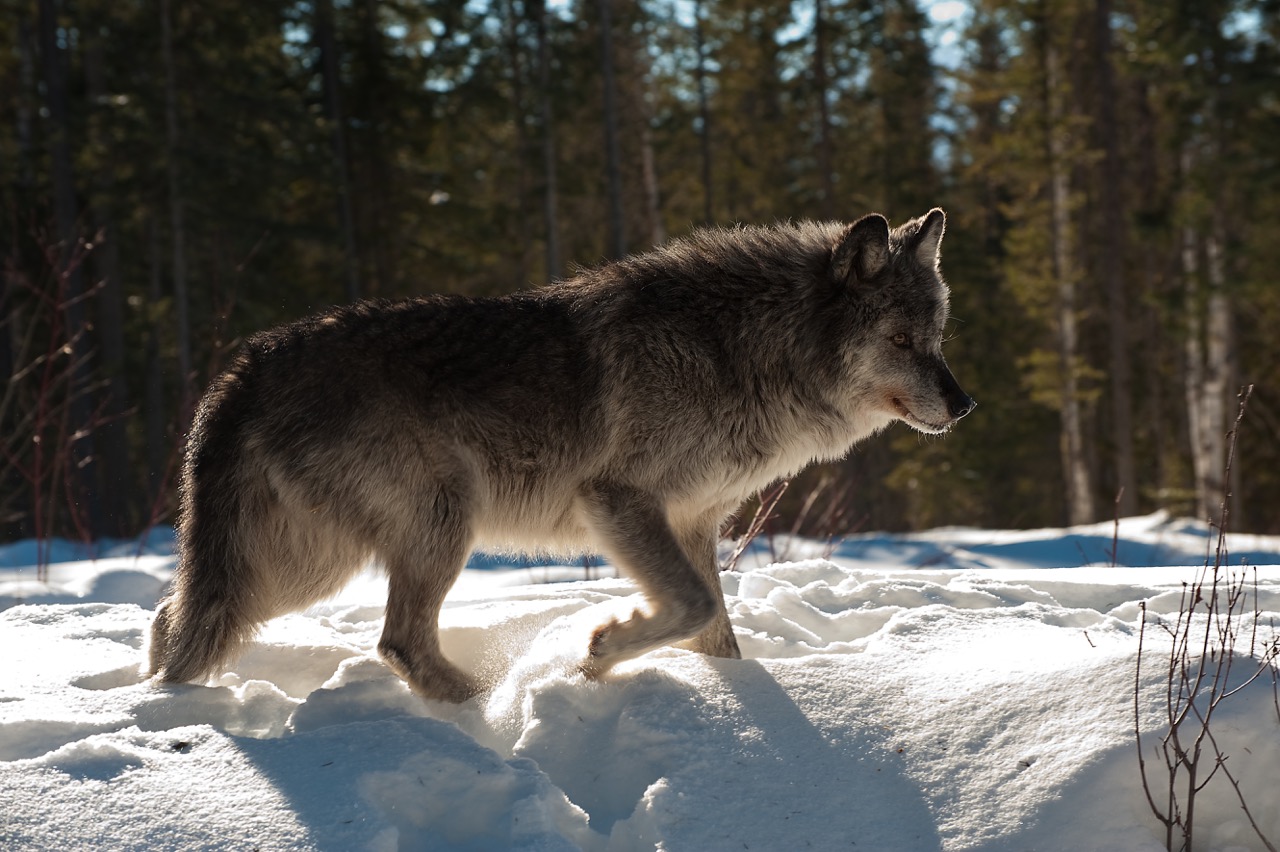 Why we should keep on hunting bears, cougars and wolves

Making the case to keep on hunting bears, cougars and wolves

No wildlife management practice polarizes the hunting community, the non-hunting public and anti-hunters as much as the hunting of predators does. This is especially the case when it comes to large predators, the so-called charismatic megafauna, which in this country includes wolves, cougars and bears.

The debate over whether we should be hunting large predators goes back to the earliest days of European expansion into what is now Canada, particularly in the west. As settlers embraced agriculture and moved away from hunting and gathering, it came at the expense of predators. Viewed as a menace, grizzly bears and wolves were eliminated from the prairies, while cougars were largely extirpated from vast areas across the country.

More recently, however, we’ve witnessed the emergence of the modern preservationist movement. It confidently informed us that wildlife can’t be categorized as either good or bad, and that all animals play a vital role in maintaining the balance of nature. With the public becoming increasingly urbanized and distanced from the natural world, that led people to view large predators as romantic symbols of the wilderness that should be protected.

Under increasing public pressure, legislators have responded by eliminating or reducing hunting seasons for large predators—the 1989 closure of Ontario’s spring black bear season is a prime example. The message here is clear: Large animals that predate on other animals are natural and integral to our ecosystems, and therefore should be hands-off. Except, it really isn’t so simple.

Wildlife research has demonstrated that, at various times, predators can have a significant negative effect on local populations of ungulates. In Alberta, for example, abundant wolf populations are limiting the recovery of the province’s woodland caribou. And in the mountains and foothills, individual cougars are believed to be having a harmful impact on some localized bighorn sheep populations.

So, should hunters be harvesting these large predators to maintain populations of ungulates, which are in much higher demand? Perhaps in some areas, but science tells us that predator populations will always respond when there’s an abundance of prey on the landscape. Unfortunately, the link between predator and prey is not as simple as some would believe.

The balance of nature we hear so much about does not mean, as some assume, that predator and prey numbers will remain stable for time immemorial if left alone. Instead, predator-prey relationships will always be cyclical, with periods of abundance followed by periods of decline, all in response to a wide array of variables affecting ungulate populations.

Making the case for hunting

Those who support the hunting of predators as a way to save ungulate populations are also largely misinformed. Yes, the intense, persistent removal of predators at a local level can be effective in helping specific ungulate populations to recover. On a broader scale, however, predator control has repeatedly proven to be costly and largely ineffective. Despite intensive efforts to control wolves to help the recovery of Alberta’s woodland caribou, for example, wolf populations have remained relatively stable. And once you initiate predator control, you have to keep going—the minute you stop, predator populations will quickly rebound.

So, where does this leave us as hunters? In short, we should continue to press for maintaining and expanding hunting seasons for large predators. It’s not that we’re trying to save ungulates. Rather, predator populations are currently healthy—wolf, cougar, black bear and even grizzlies are all doing well—and there’s hunter demand for these species. Clearly, these populations are sustainable under a managed hunting regime.

The preservationists were right about one thing: large predators are neither inherently good nor bad. They’re an important component of our natural ecosystems, helping to keep wildlife and landscapes resilient and healthy. But where they can be hunted in a sustainable manner, they should be—allowing us to maintain our connection to our hunter-gatherer past.