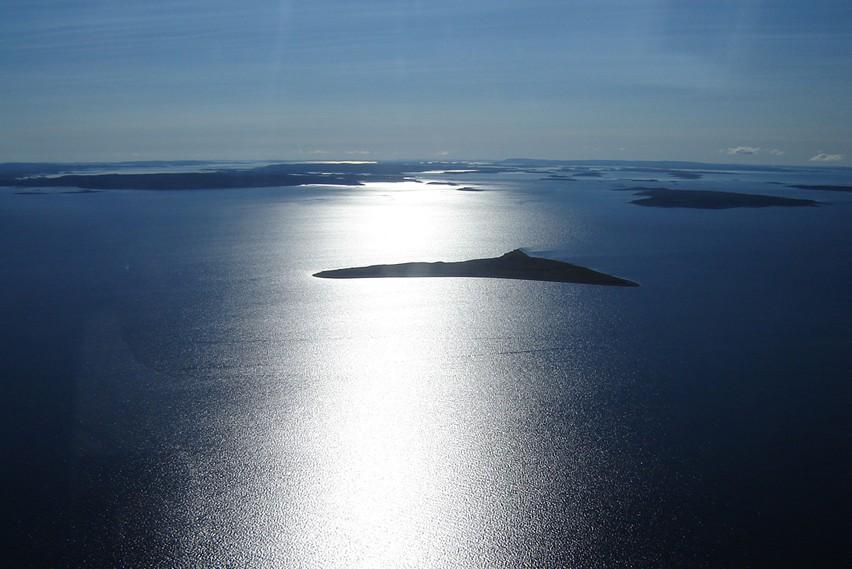 What to see and do in this patch of Labrador wilderness

Until the 1960s, this giant swath of the Labrador Plateau was a wild, roadless land of muskeg, lakes, rivers and dark spruce forests largely unaltered by the hand of man. Float planes frequently droned across its blue skies, transporting prospectors to their tentative claims and adventurous anglers to riches all their own at the headwaters of the Churchill River (in this case named after British Prime Minister Winston Churchill, not to be confused with Saskatchewan’s like-named waterway).

That era of untracked wilderness changed in the late 1960s, when a phalanx of bulldozers gnashed across the grey basalt bedrock to create the second largest reservoir in the world, covering 72,000 square kilometres in a tight patchwork of lakes, ponds and rivers. Even still, the region remained isolated and remote. And if visiting anglers noticed any difference, it was that the fi shing only improved with the rising waters of the Smallwood Reservoir.

Effectively, the hydroelectric project created a wilderness sportfishery that no one person could ever hope to entirely sample in a lifetime of angling. And for years after the reservoir’s completion in 1971, the fishery was accessible only by float plane. That changed at the turn of the millennium, when the 594-kilometre Trans-Labrador Highway was carved out of the wilderness, linking the local town of Churchill Falls, population 650, with points east and west. Today, the community serves as the gateway to the vast, largely unexplored region of interlocking lakes and rivers.

This is flat, rolling country marked with eskers and exposed bedrock, stark reminders it was shaped by the advance and retreat of glaciers as recently as 15,000 years ago. It’s also a heartless land that forgives few mistakes. Snow squalls can hit in midsummer and windstorms quickly raise dangerous rollers on the wide expanses of the lakes. And the blackflies and mosquitoes can drive you to the last shred of sanity.

But come evening back at camp after a memorable day of fishing, the sunsets can leave you speechless—as can the night sky, with stars more plentiful than all the lakes in the Canadian wilds below.