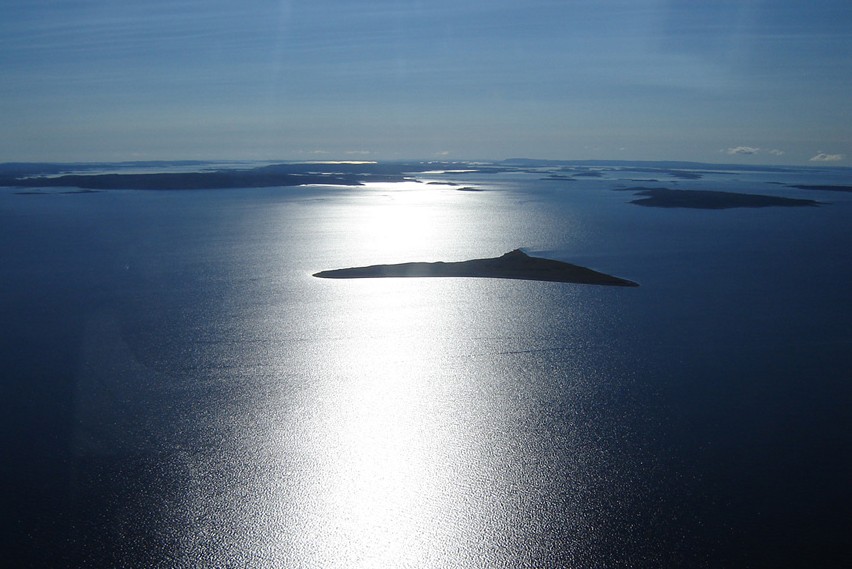 Walleye and pike are also the draw in the waters of Wabakimi Provincial Park, northwest of Ontario’s Lake Nipigon, where many of the tannin-stained rivers also harbour chunky brook trout. Nestled in rolling boreal forests of the Canadian Shield, the territory is a mix of tranquil lakes, lazy connecting rivers and brawling whitewater thrown in for good measure.

Wabakimi was created in 1983 as a fairly small, 155,000-hectare provincial park embracing the lake from which it derives its name. As part of Ontario’s initiative to protect sensitive regions, it was enlarged six-fold in 1997 to its current 892,061 hectares, ostensibly as a sanctuary for some 300 woodland caribou. As such, it became one of the largest provincial parks in Ontario, second only to the remote Polar Bear Provincial Park on the western shore of Hudson Bay.

Yet despite ancient Ojibway pictographs, stunning boreal landscapes, spectacular late-summer northern lights and exceptional fishing, Wabakimi remains largely overlooked, tallying barely 700 visitors a year—fewer than the number of people who visit Algonquin Park, far to the south, in just one day. In large part, that’s because there are no campsites, park services or roads within its boundaries. The only access points are a couple of gravel roads from the towns of Armstrong on the east and Savant Lake on the west. Float plane bases in these two communities also provide transport to points within Wabakimi. Then there’s the Canadian National Railway’s northern line.

Three times a week, the Via Rail passenger train rumbles across the south end of the park on its way to Vancouver, and three times a week it rumbles back bound for Toronto. Though it’s not common knowledge, the train will make unscheduled stops to drop off or pick up passengers within Wabakimi. For intrepid anglers, it’s an inexpensive, convenient way to access the park’s myriad unpressured waters. Just pile off the train with your canoe, head into the the wilds, and return days or even weeks later to hail down your return ride. Magic.

Maps of routes and portages