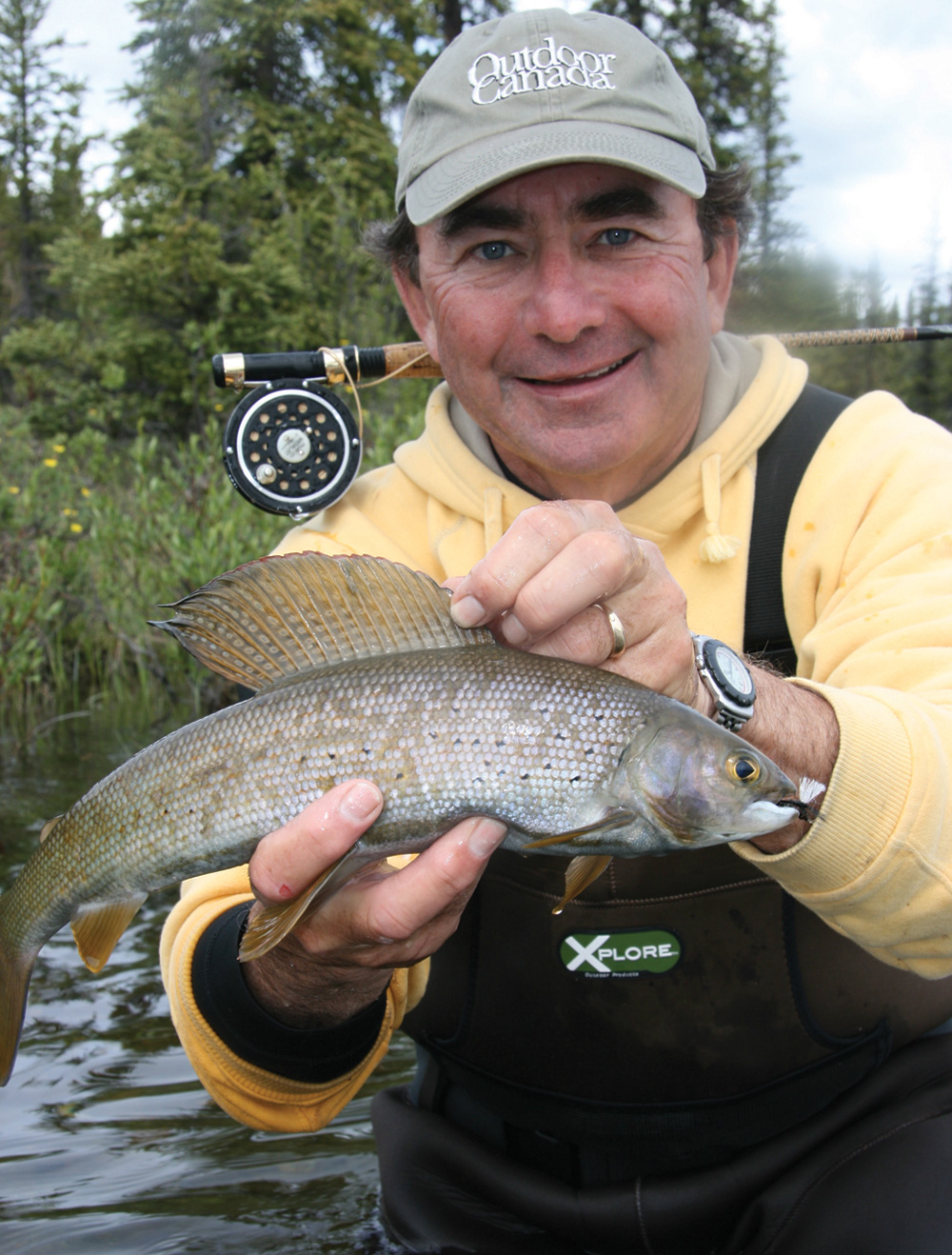 Hottest spot: Near the pond outlet

Best for sea-run brown trout When talk turns to large sea-run brown trout, exotic destinations such as Tierra del Fuego and Sweden’s River Mörrum typically arise. But Newfoundland? You bet. Just ask the anglers who haunt the Witless Bay area, about 30 kilometres from St. John’s. Take John Tobin, for example. On Lower Pond in April 2000, he landed a 24-pound tackle-smasher, a big male measuring 40 inches long and 20 inches around, while another nearby angler landed a hefty 14-pounder. And these were no freak occurrences. Since 1960, local anglers have landed an impressive string of trophies with weights matching those of big Red River channel catfish, all the way up to 29 pounds. Most of these big browns fall to bait—Tobin’s fish took a garden grub skewered to a #14 hook, for example. That said, his older brother has a 20-pound specimen to his credit taken on a #16 Black Gnat fly. Of course, you don’t catch epic trout such as these by keeping banker’s hours. Just as in Europe, the big ones are caught on the darkest nights. Tobin hooked up at 2:45 a.m. Why do these trophies show up in this little corner of the world? No one knows for sure. And while other rivers in Atlantic Canada also produce bragging-sized sea-run browns, they’re no match for the fish found in Witless Bay Lower Pond.