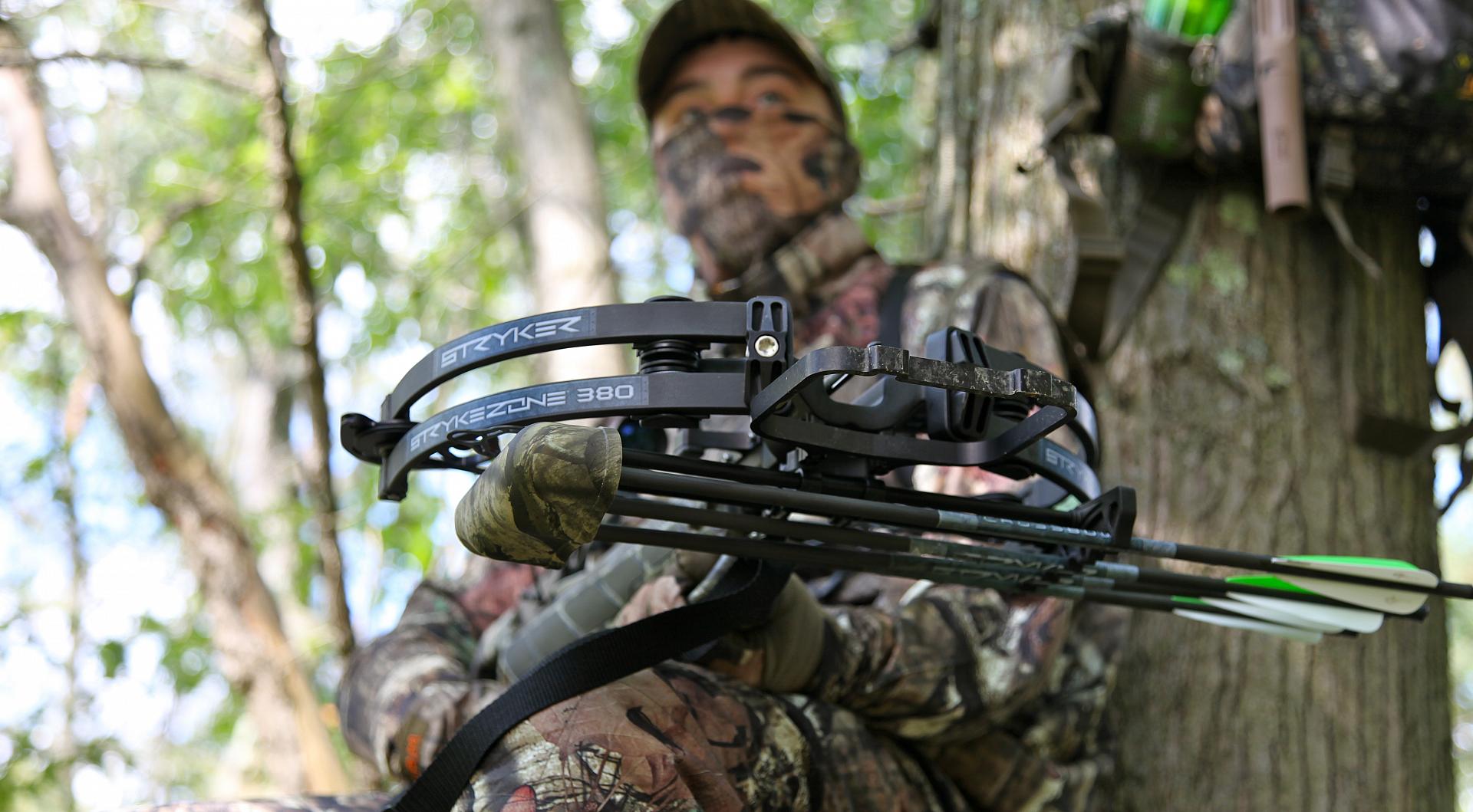 Why it’s high time to make peace with crossbow hunting

Why it’s time to finally make peace with crossbow hunters

Where I hunt in Alberta, the final week of this past year’s whitetail season arrived with frigid temperatures. Still, I was determined to hunt through the ridiculous wind chill. Bundled up in the best layers of cold-weather clothing I own, I grabbed my bow and headed off down the trail to sit in my treestand. I felt an extra sense of excitement, as I was carrying my crossbow for the first time ever on a deer hunt.

I settled into my elevated platform and pulled up the crossbow by a tether. I then carefully placed an arrow on the rail and pulled it into position. A few minutes into my vigil, however, I began to second-guess my decision to use a crossbow. Why? Not because I doubted its effectiveness. Rather, I started thinking about the responses to an opinion column I wrote for Outdoor Canada back in 2008, challenging common myths about crossbows.

The article created a storm of backlash from angry bowhunters taking me to task. Letters poured in to the magazine and I received disturbing emails and phone calls at home. People I had thought were my friends told me I was a traitor and that they hoped to never speak to me again.

Then I stopped getting emails and newsletters from archery groups. I had friends block my email address and several times I ran into people in public who simply turned their back on me and ignored my presence. Would I lose even more friends if they found out I was now hunting with a crossbow? I thought.

The strangest part of the whole situation was that it wasn’t the archery-only season when I brought my crossbow afield—I could legally hunt with a shotgun, muzzleloader, vertical bow or crossbow. If I shot a deer with a firearm, nobody would say a thing. But if I took a deer with the crossbow, I would surely be chastised. To me, it didn’t make any sense.

The hunting community is often its own worst enemy. Instead of working together and agreeing on what to disagree on, groups tend to fight in public—and that gives us all a black eye. Does it really matter if a hunter takes a deer with a crossbow, vertical bow or firearm? Has allowing crossbows in the archery seasons in many North American jurisdictions hurt hunting in any way? The answer to both questions is no. As far as I’m concerned, crossbows have increased hunting opportunities.

Nonetheless, traditional archers regard crossbows as competition and an infringement on their bow-only seasons. I’ve been following the inclusion of crossbows in many archery seasons in other jurisdictions across North America, however, and it hasn’t taken away anyone else’s opportunity. In fact, crossbows have actually boosted interest in archery.

All bowhunters must be skilled

Here in Canada, several provinces have archery seasons that include crossbows. For the most part, the people and groups who screamed that the sky would fall have been remarkably silent. There are still some provincial and territorial wildlife departments that claim crossbows are the ultimate poaching tools, or that they’re so easy to use anyone could shoot a deer with one. But that’s simply not true.

The fact is, whether you use a compound bow or a crossbow, you still need good hunting skills in order to be successful. And with all the technological advancements in archery today, there’s no longer a valid argument that one type of bow offers an advantage over the other. My crossbow hunt for a whitetail was just as challenging as my vertical bow hunt for a mule deer earlier last fall. And just because I shot a mule deer but didn’t get a whitetail, it doesn’t mean my vertical bow has an advantage.

It all comes down to individual situations, spending time in the woods to increase your comfort level, and developing your hunting skills to make you successful—no matter which tool you choose to use. Now, can’t we all just get along?

Edmonton’s Brad Fenson has been shooting a crossbow for six years.

For a roundup of where and when you can legally hunt with a crossbow in Canada, go to www.outdoorcanada.ca/crosslaw.