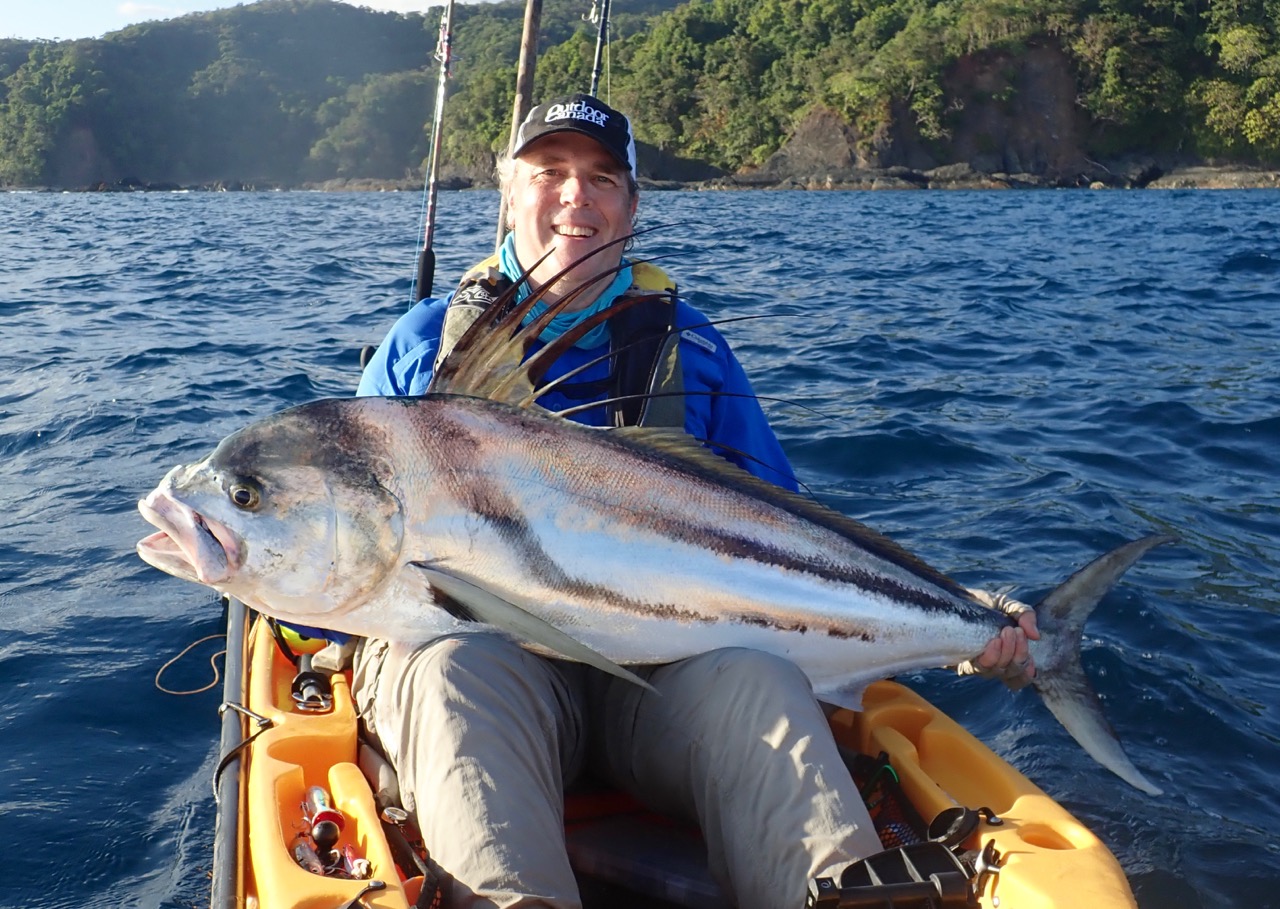 #4 Be very careful of the heat and sun

I’ve now spent 19 days in Panama, in late December and early January, and temperatures ranged from 25°C to 30°C, often with high humidity.

By the numbers, that’s similar to my region of central Canada in late July and early August, when I’m often in my kayak all day long (during peak bass season, of course). So it’s easily manageable, right? Wrong. So very wrong.

That’s because 25°C at the 7th parallel of latitude is not the same as 25°C in the northern U.S.A., Canada or Europe. In case you’ve forgotten your grade-school science, energy from the sun strikes the earth more directly near the equator (below), making it a lot more intense. 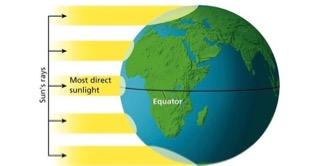 On the water, there’s nowhere to hide from that sun, plus you’re constantly pedalling, trolling and casting. It’s easy to get so caught up in the fishing, that you don’t realize you’re dehydrated. And most people have no idea how sick you can get from sunstroke. On one of my visits, there was an angler who dismissed the advice about sun safety, and was so sickened by sunstroke that he spent three days—the rest of his trip—in bed, vomiting, sweating, occasionally delirious and really getting to know the bathroom facilities.

But the solution is easy: cover up and drink lots of water. Keep your water bottle nearby and drink regularly, even before you get thirsty. In fact, once you’re thirsty, you’re already flirting with dehydration. There’s no need to conserve, since panga is always nearby, with a huge jug of water to refill your bottle.

Covering up means long pants and sleeves, hats, neckwear and even gloves. Believe it or not, wearing this seemingly excess clothing actually keeps you cooler, since the sun isn’t beating on your skin. And don’t worry, you’ll still have plenty of tan to show off at home.