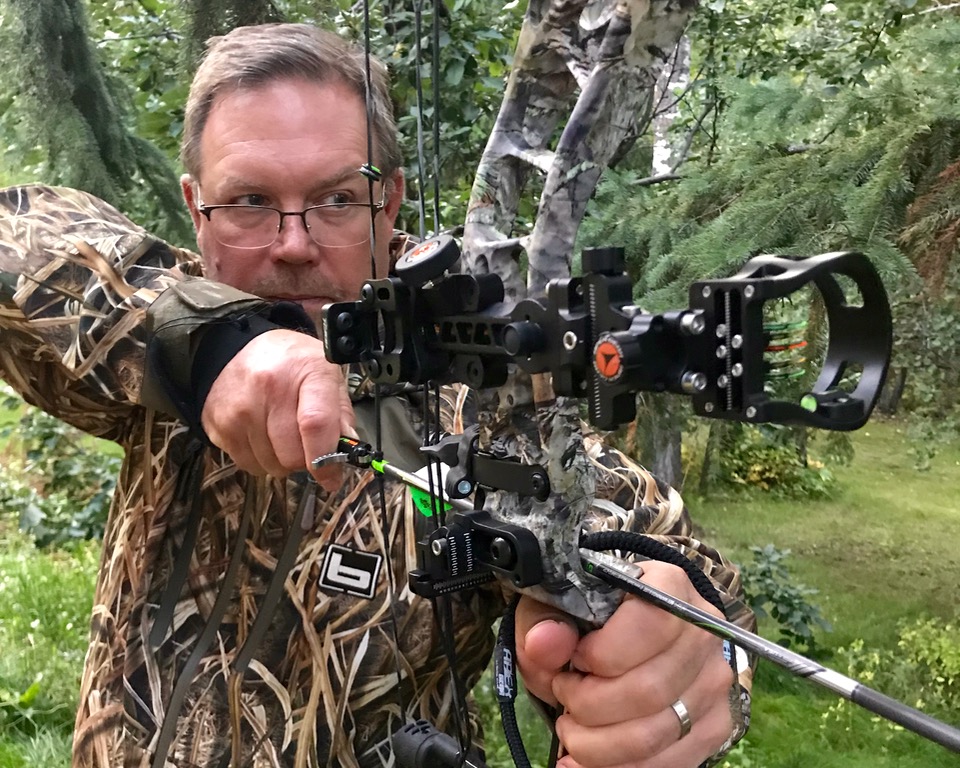 How modern technology can give hunters an extra edge

For the past decade, manufacturers have been racing to see who can produce the fastest hunting bow. And hunters have certainly been embracing the fast times. For many, it’s all about stacking the pins close together on their sight and sending arrows downrange so fast you can’t see them fly. Now that engineers in the archery industry seem to have found the top end for speed, however, they’re focussing more on performance and ease of use. That’s good news for anyone in the market for a new bow.

Today’s bows are quieter, more manoeuvrable and easier to draw, shoot and tune than ever. They’re also more forgiving. Where we used to look for greater brace height for forgiveness, we now find even short axle-to-axle bows more forgiving than even the best bow from 10 years ago. New bows also allow the user to adjust the draw weight, draw length and let-off, and even how aggressively the cam rotates.

But what does all this mean for hunters? With such a wide array of options now available, it can be difficult to determine what will actually translate to an advantage in the field. Here’s what to consider if you’re thinking to upgrade your outfit.

Many of the latest bow designs reduce sound waves from both the string and the limbs. The result is a bow that’s not only quiet to the ear, but also free of vibration in your hand. A silent bow translates to less opportunity for an animal to jump your string, while a vibration-free grip means a more consistent arrow release with every shot.

The archery industry has gone through phases where bows were made longer to get more speed and performance, as longer limbs store and generate more power. However, today’s short bows are now producing speeds rivaling those of any of the longer models on the market. A good example is Bear Archery’s Divergent EKO, which shoots arrows at 338 fps, but measures just 28 inches axle-to-axle and weighs a mere 3.9 pounds. Hoyt has also unveiled short high-performance bows in its Alpha series. Short bows are great in tight spaces, allowing stealthy manoeuvrability in treestands, ground blinds and thick cover. They’re also handy when backpacking.

Tuning a bow is now easier than ever—a far cry from the challenges archers faced a couple of decades ago. Bowtech, for example, has taken tuning to a new level of simplicity with a system that allows you to move the entire cam left or right and lock it in place. Once your bow is tuned, you lock it in and it stays that way. Similarly, Prime recently introduced a new system for setting up and tuning from the cam, instead of just working with the sight and string, making the whole process more simple and efficient.

The most difficult component to compare between bows are cams—those big wheels on the ends of the limbs designed to create let-off at the end of the draw cycle. For example, a bow with a 70-pound draw weight and 70 per cent let-off means the archer only holds 21 pounds of weight at full draw. Cams also determine how much of the bow’s power is applied to the arrow while the string travels forward; a cam that provides more power to the arrow early in its travel produces faster arrow speeds.

Cam designs continue to change, and many are no longer simple round wheels. Instead, some differently shaped cams allow the string to hyper-accelerate by turning over faster, or rotating more than 360 degrees. The end result is more energy at critical times of the release cycle to improve arrow performance, while making it easier to draw and hold—something every bowhunter can appreciate.

In the May/June issue of Outdoor Canada you can also see Brad Fenson’s round-up of 2020’s hottest new bowhunting gear. 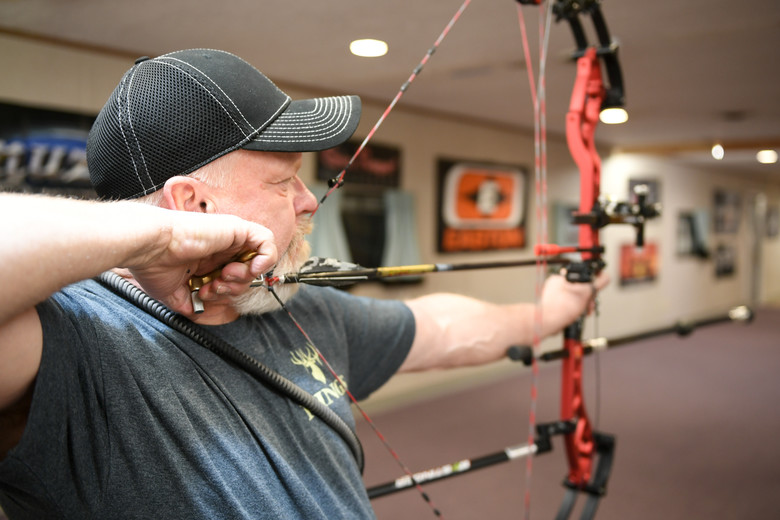 EXPERT TIP: TRY BEFORE YOU BUY

If you’re currently shooting an old-school compound, you’ll notice a huge difference by visiting a local archery shop to try as many new bows as possible. Don’t get caught up in brand loyalties—shoot and compare the different technologies from different companies to find what suits you best. Bow manufacturers are now more competitive than ever, so you may be pleasantly surprised at what it will cost to upgrade.