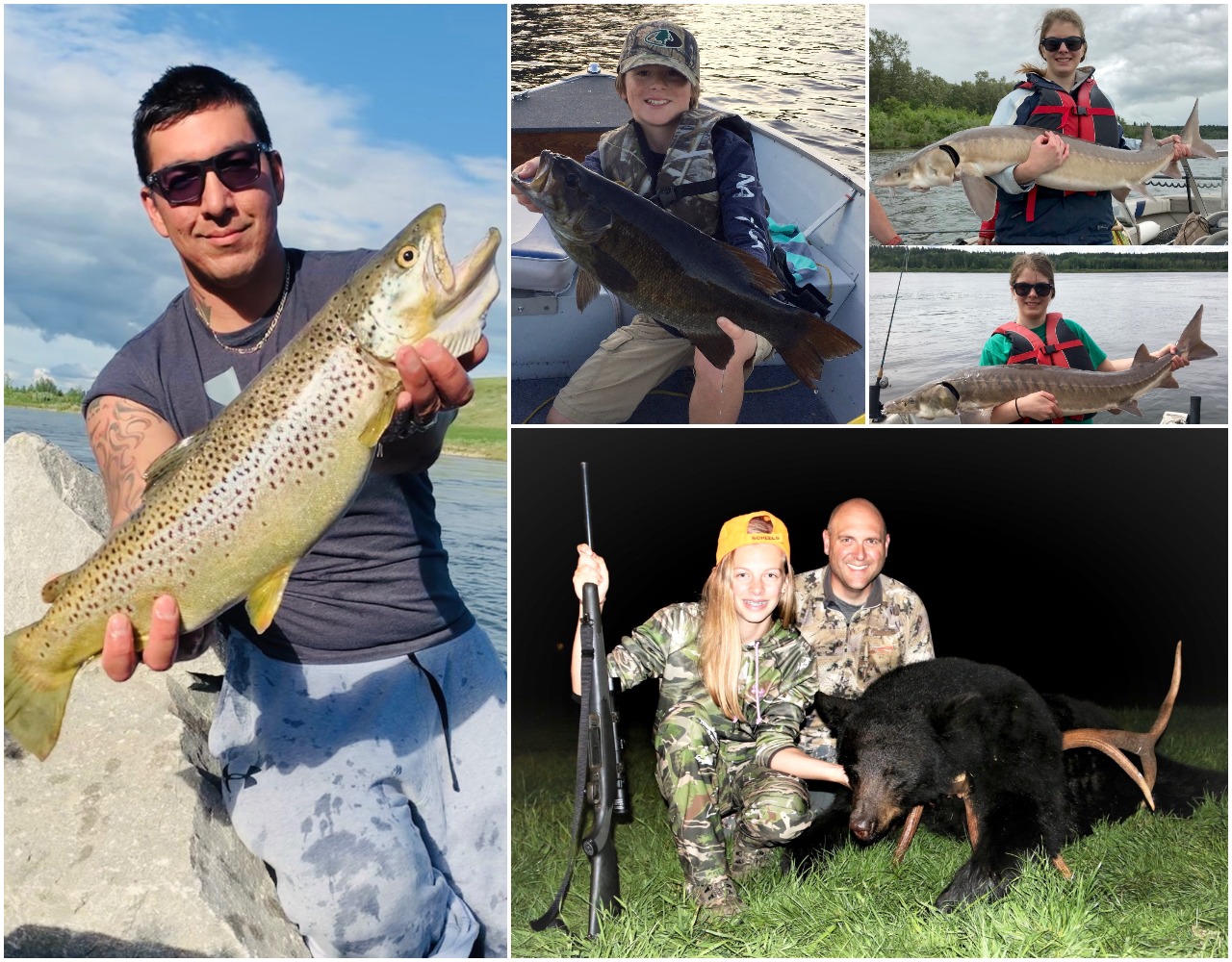 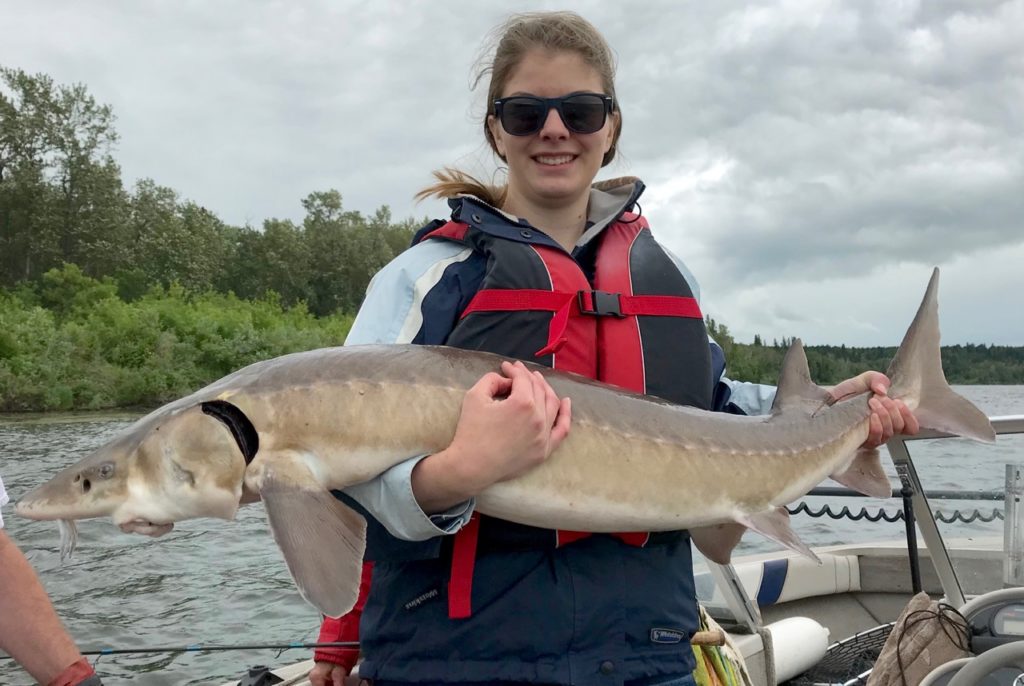 In July 2018, Saskatoon, Saskatchewan’s Tenesha Paproski reeled in a 32-pound lake sturgeon (above) from the North Saskatchewan River near Nipawin. Then this past June, less than a year later, she hauled in another beauty (below) weighing almost as much. Says the 26-year-old: “Who would have thought that I would get two in less then a year?” 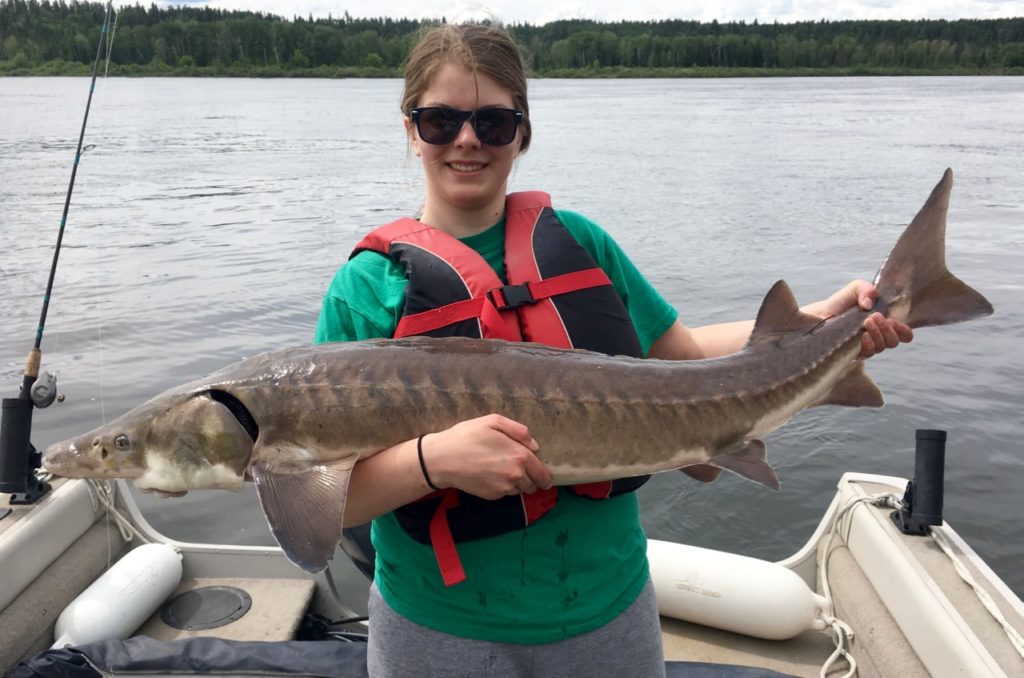