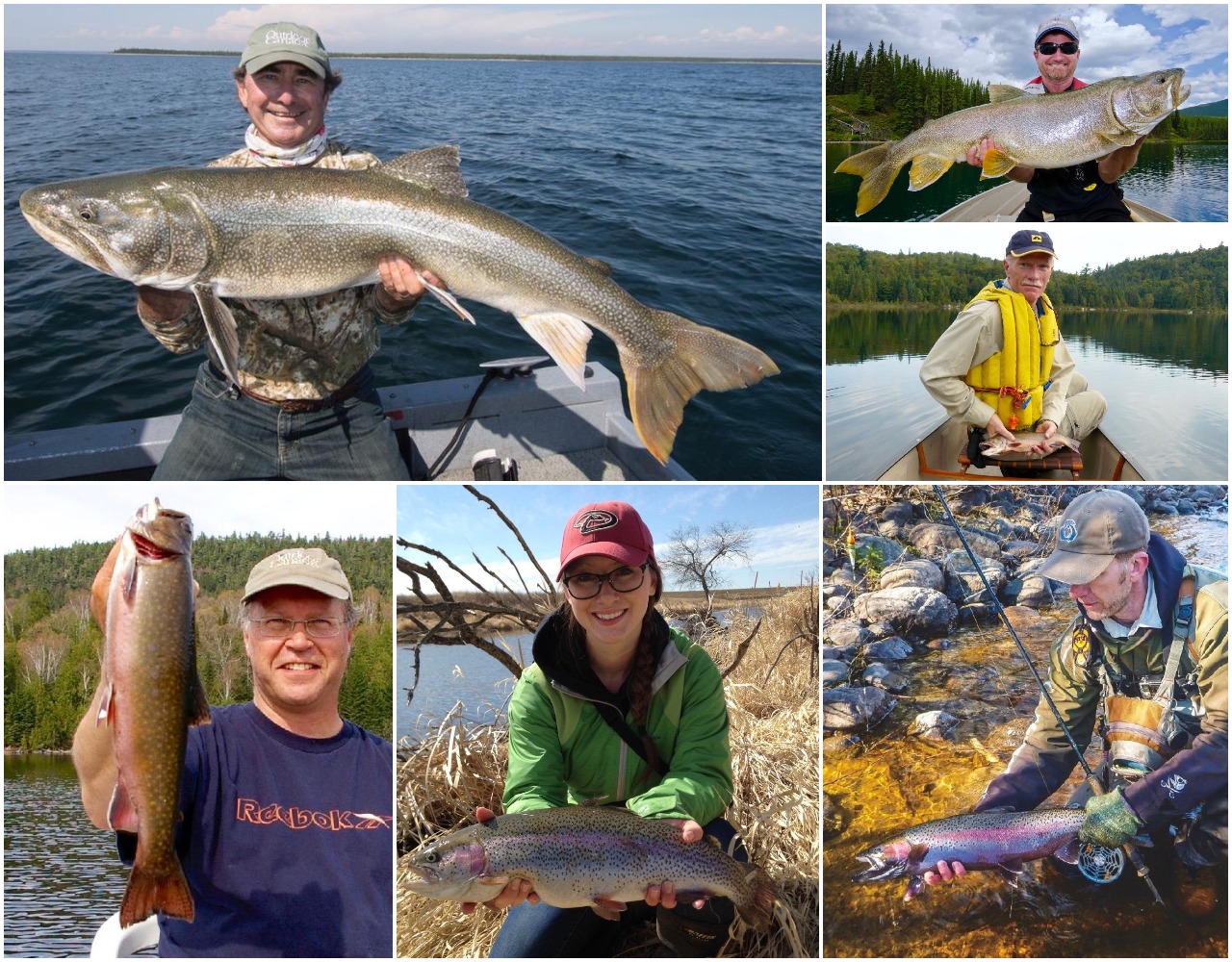 Saskatchewan-based biologist Becca Eberts loves to fish the countless lakes stocked with rainbow trout across the fertile Prairie province, especially in the spring. “The early-season fishing is superb,” she says, noting that weather plays less of a role in May and June than it does later in the season. “I still like an overcast day, though, with light winds that help camouflage my presence and improve my presentation.”

Unlike lake and brook trout, which spawn in the fall, rainbows lay their eggs in the spring—even in lakes where reproduction is rarely successful—and that makes them hungry, Eberts says. “My go-to presentation is a size 6 to 8 natural brown-, black- or olive-coloured nymph, but it has to hang horizontally under a strike indicator (below).” 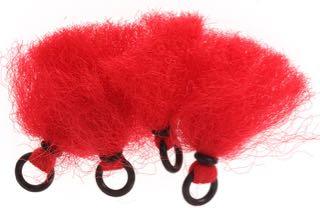 “I prefer quick-release indicators, like Superfly’s strike indicator, but there are tie-on and twist-on versions that work just as well,” she says. “Ideally, you want the smallest and lightest indicator that will still float your fly.” That way, she explains, you can still make long, accurate casts, in her case using a 6-weight, 7½-foot rod with floating line and a nine-foot leader.

Eberts says that a slight ripple in the water will greatly improve your presentation, especially when a gentle wind is blowing parallel to the shoreline. This lets you cast your nymph so that it slowly drifts through your chosen area, typically at the edge of leafy vegetation.

“I always attach the indicator high enough that my fly will nearly touch bottom,” she says. “As your indicator bobbles through the drift, be sure to discreetly strip in any slack line so you can set the hook as soon as you see the indicator pulled under the surface.”

Whether you’re fishing from a boat or belly boat—Eberts’ favourite—she says to try to remain as far away as possible from your target. And if an aggressive rainbow swipes at your indicator, she says to tie on a larger dry fly and drift it through the same spot.

If you’ve never fished with an indicator before, Eberts advises that you first practise casting with one in open water. You want the indicator to land softly and quietly, so as not to startle any trout in the skinny shoreline water.