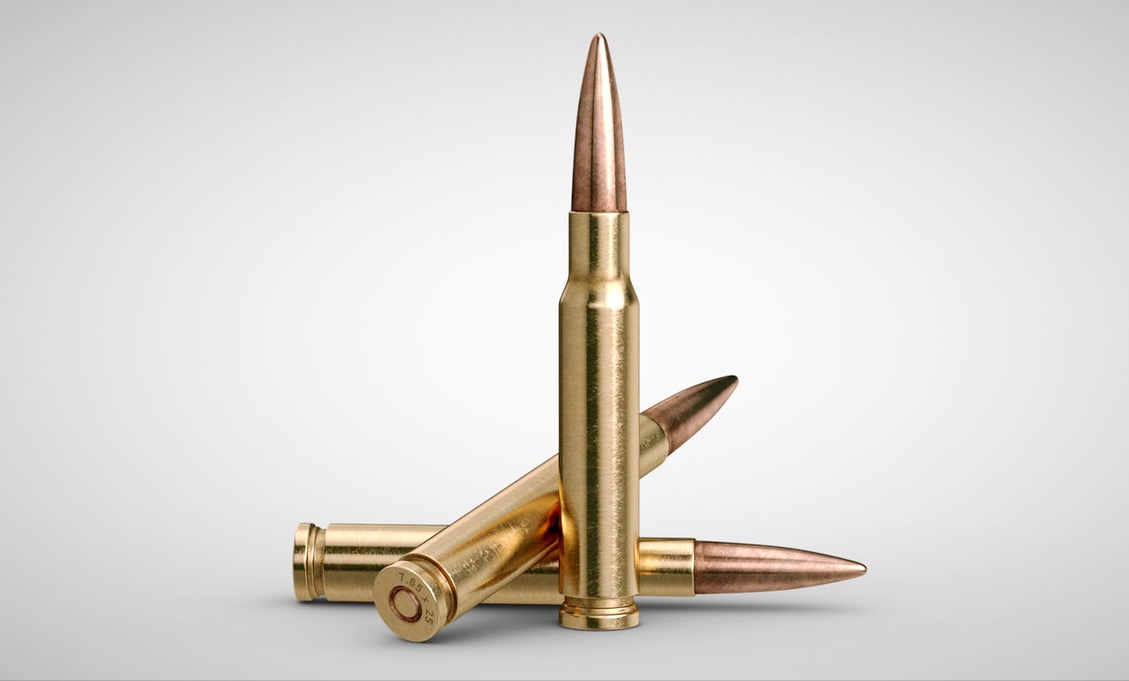 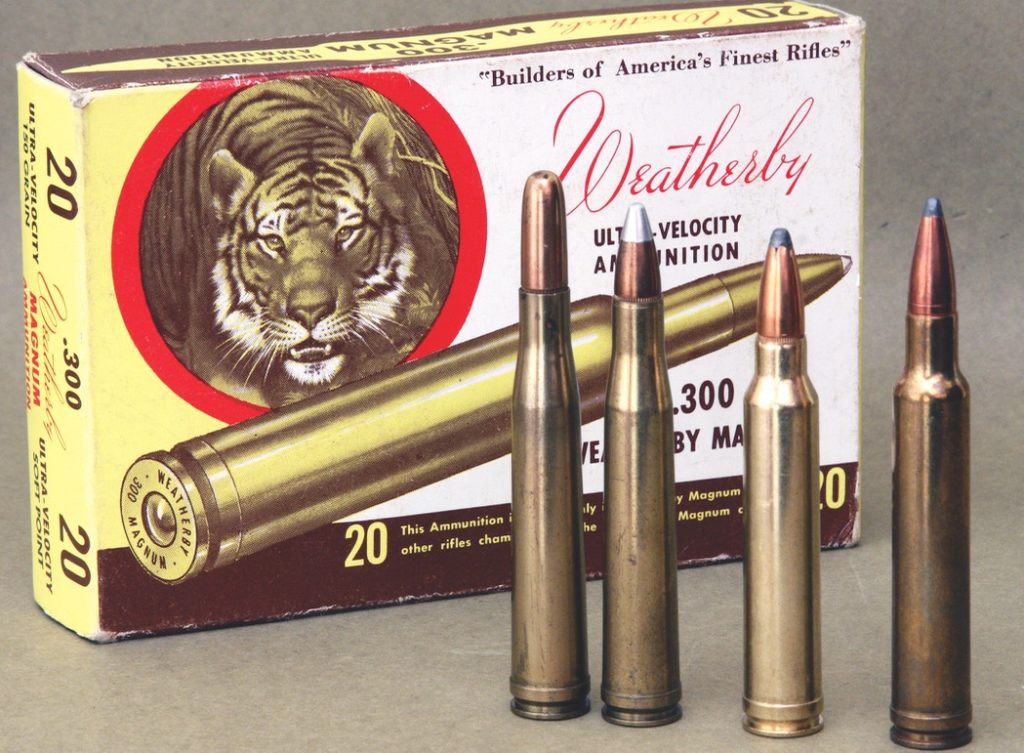 There’s a world of mystery surrounding cartridge selection, and it’s been going on for as long as manufacturers have been in the marketing game. Every year, a new cartridge emerges that’s touted as the latest and greatest. To wade through the hype, start by understanding that cartridges are simply reservoirs for powder, with a bullet inserted. In general, the more powder a cartridge holds, the faster it will propel any given weight of bullet. And speed kills. Or does it?

The apparent need for speed was demonstrated by the growth of magnum cartridges, which tout high velocities as the answer to cartridge selection. Though magnums can be traced back to the early 1900s, they really took off in the mid-20th century, when Roy Weatherby introduced his line of ultra-fast cartridges (above). Since then, we’ve seen a continuing evolution of magnum cartridges, including Winchester’s Short and Super Short Magnums, Remington’s Short Action Ultra Magnums, Ruger’s Compact Magnums and a host of others, both mainstream and wildcat. We’ve also seen cartridges that don’t carry the magnum name, but share the objective of pushing bullets at the highest velocities, such as those recently introduced by Nosler.

It’s hard to refer to a concept as a fad when it’s been around more than 100 years, but do magnum cartridges live up to their billing? Well, despite what Hollywood suggests, they don’t blow game animals off their feet or shoot through walls to kill bad guys. And it’s not as if they double the velocity of non-magnum cartridges. In most cases, they’re only incrementally faster. The one thing they’re famous for that is true, however, is that they kick hard.

Higher velocities translate into increased downrange energy, and that’s one of the selling features of magnum cartridges. But energy doesn’t kill game—hemorrhaging does. Unless you take out the central nervous system, it’s the loss of blood pressure resulting in a failure of the cardiovascular system to deliver oxygenated blood to the brain that kills an animal.

A familiar term in hunting is “knockdown power,” used to describe how effective a cartridge is in killing an animal. There’s no science behind this term, however, and the literature is rife with examples of relatively small bullets consistently killing large animals. Famed elephant hunter Karamojo Bell is credited with having killed more than 1,000 elephants with the relatively puny 7×57. No magnum cartridge that! The fact is, if you put almost any bullet into the vitals of an animal it will die, magnum or not. And it’s the bullet, not the cartridge or velocity, that largely influences penetration to the vitals.

This isn’t to say that magnum cartridges don’t have value. Increase velocity means flatter trajectories, and that makes it easier for hunters who don’t know the distance to their target to hit what they’re aiming at. However, the widespread use of laser rangefinders and ballistic calculators has all but eliminated that advantage.

Magnum velocities also provide an advantage when considering wind drift. But how much? In our example, it’s about one inch, once again hardly worth fussing over. When comparing energy, the advantage is a little greater, roughly 1,865 foot-pounds versus 2,100 foot-pounds, roughly a 12 per cent advantage for the magnum cartridge. But if you think a moose shot in the heart or lungs knows the difference, you’re fooling yourself.

Recoil, on the other hand, is 35 per cent greater in the .300 Win. Mag. More importantly, it crosses a threshold beyond which some hunters have difficulty shooting well. Flinch even a little bit and the marginal advantages of the magnum round are more than offset.

What’s the trendiest cartridge on the market today? None other than the relatively small 6.5 Creedmoor. In imperial terms, its diameter is 0.264 of an inch versus the 0.308-inch diameter of the .30-calibre family. It’s popular for a number of reasons: it shoots 130- to 140-grain bullets at speeds comparable to what a .30-06 launches 165-grain bullets at; its high ballistic coefficient means it doesn’t lose velocity quickly; and it’s not easily deflected by wind.

The 6.5 Creedmoor is an inherently accurate round, too, and perhaps best of all, it has extremely low recoil, making it pleasant to shoot and, therefore, easy to shoot well. For hunting medium-sized big game out to extended ranges, it has firmly entrenched itself as a superb performer, and not for the reasons upon which magnums built their reputation.

When it comes down to it, all current popular cartridges—magnum and non-magnum alike—are capable of the hunting tasks for which they were designed. Select one that matches the game you’ll be hunting, and the shooting conditions and distances you expect. Just remember, however, that while velocity kills, it’s not the most important factor in the equation. Putting the right bullet in the right place trumps speed every time. So, what’s the right bullet?