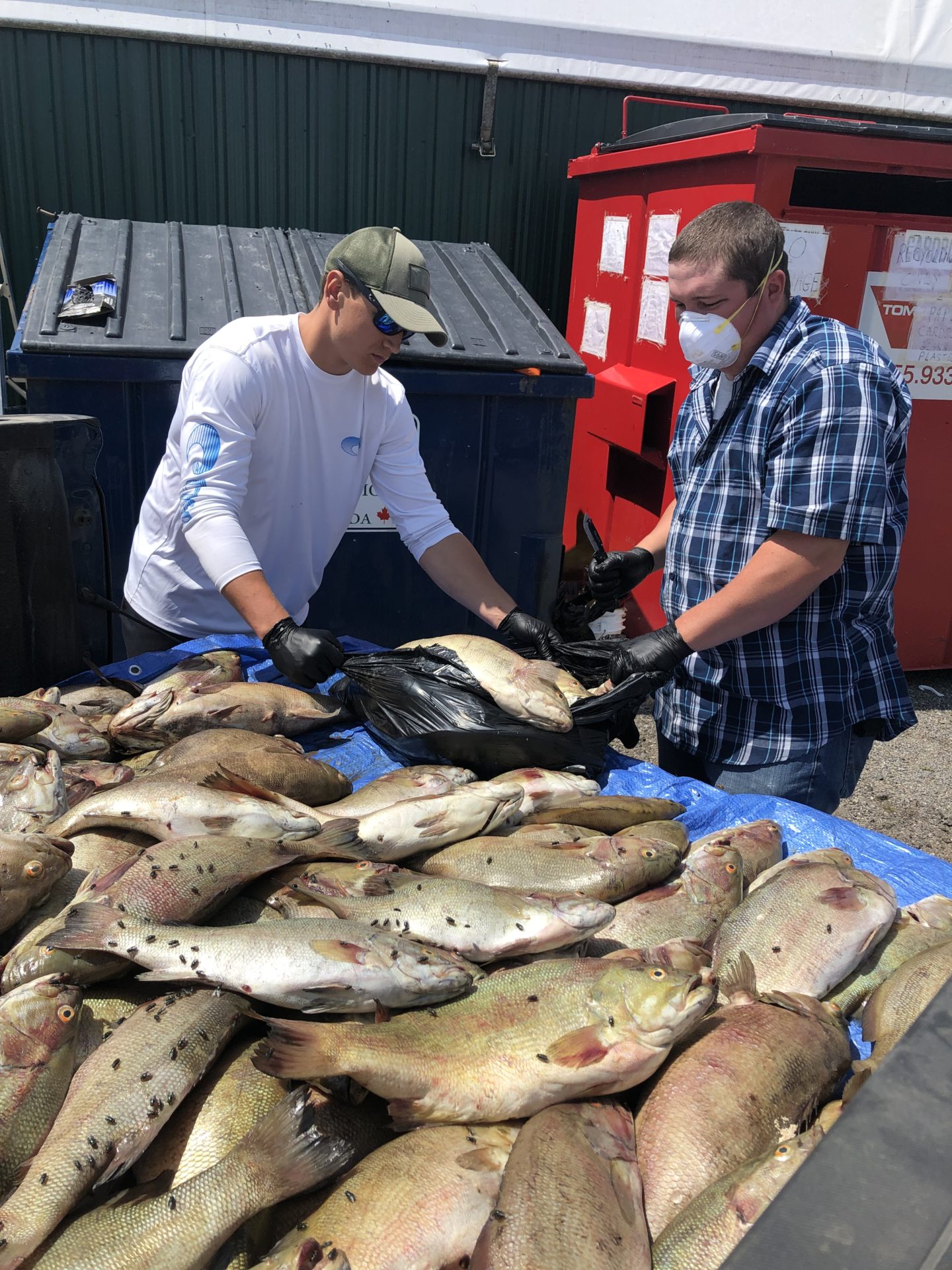 What lessons can be learned from a tragic fish kill?

Experts weigh in on the deadly July 2019 B1 Fishing event

In an unfortunate, yet avoidable, incident that rocked the fishing tournament world in July 2019, nearly 200 bass died due to improper fish care during the B1 Fishing event on the St. Lawrence River near Gananoque. Ben Woo, the tournament organizer, was charged with 11 conservation violations but convicted of just one in November 2020—failing to abide by the terms and conditions of the licence that allows organizers to transport fish during a tournament. After the event, which took place at Clark’s Marina in the Bateau Channel, conservation officers alongside Queens University fisheries biologist Bruce Tufts and his team found 195 dead bass. 188 of them were in plastic bags hidden at the bottom of a dumpster. Woo was fined $9,000 and banned from fishing in Ontario for five years. He now lives in New Brunswick and has said he will no longer run tournaments.

To understand how the situation should have been handled differently and what lessons could be learned, we asked four prominent figures in the conservation and fishing worlds the following two questions. Here are their full replies. 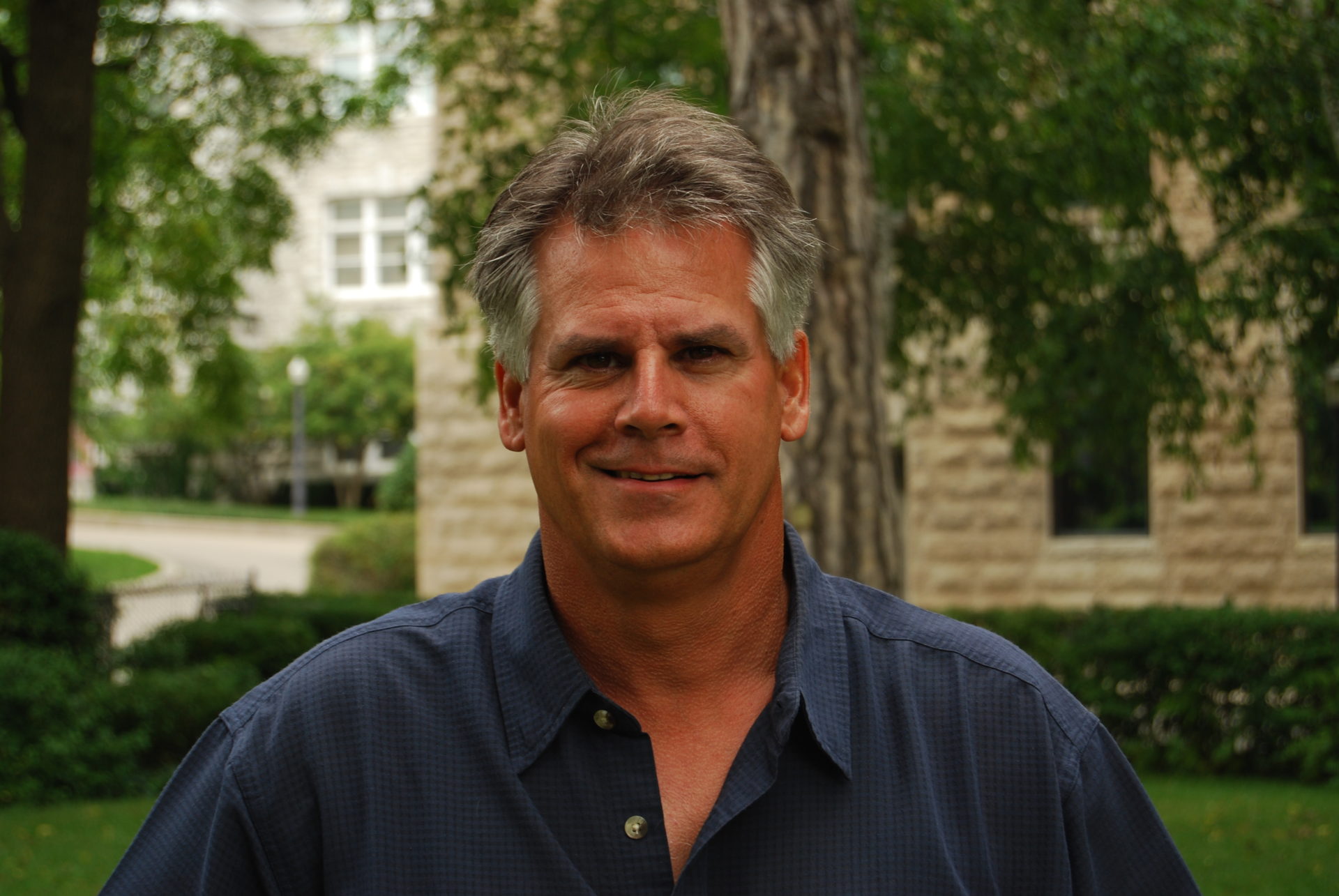 Q: What should have been done to prevent the fish deaths?

Q: What should have been done after it happened rather than put the fish in a dumpster?