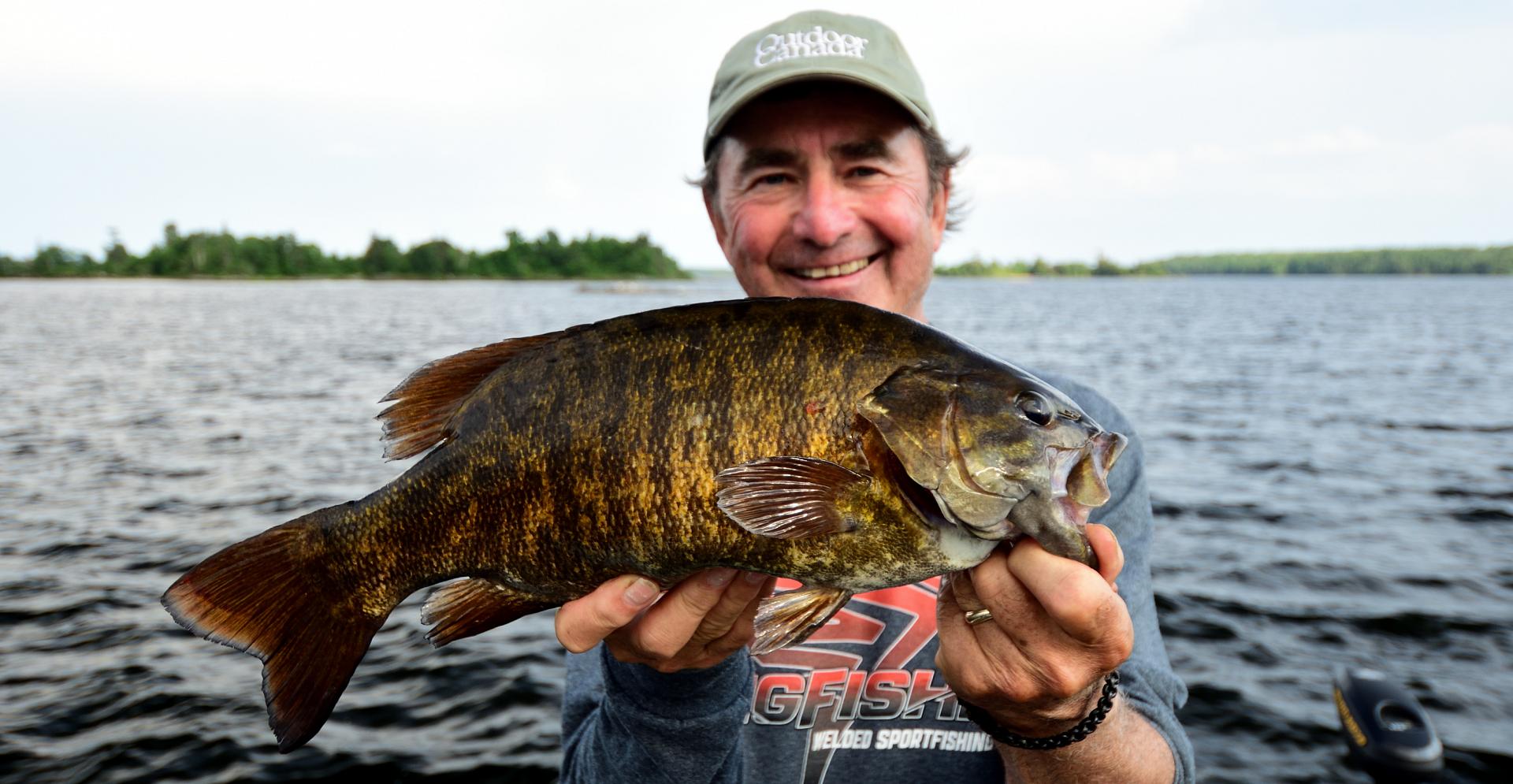 Backreel and Thumb: How the pros control big fish

Why you should consider backreeling to control big fish

Like a lot of folks, I watched with great interest the most recent FLW Tour event that took place a couple of weeks ago on Lake St. Clair.

The contest promised to be a smallmouth slugfest of epic proportions and it more than lived up to its advance billing. In fact, it was almost comical listening to many of the pros who were waiting in line to weigh in their fish, bemoaning the fact that they only had a five fish limit weighing 17, 18 or 19 pounds.

In the end, Chad Grigsby won the tournament with a dazzling four-day 20-bass total that bounced the scales down to the 97-pound eight-ounce mark. That is almost a five-pound smallmouth average. Are you kidding me?

I suspect most folks who watched the final day’s events unfold live, with cameras in each of the boats, were looking to see where on the lake the anglers were fishing and the specific lures they were using. But what struck me as even more noticeable was how many of the top 10 pros were backreeling their fish.

If you don’t know what backreeling is, let me clue you in, as it is something that grew out of the mid-west and rose to prominence in the 1970s and ’80s with guys like my good friend Doug Stange and buddy Al Lindner, who I regard as the greatest multispecies angler of all time. Rather than rely solely on the drag system on a spinning reel to control a hooked fish, these guys would turn off the anti-reverse function and control it by simply turning the handle backwards or forward.

If you have never tried it, do it sometime and you simply will not believe the control you have over a big fish. In fact, what will amaze you even more is how differently a big bass or walleye will behave when you backreel it, rather than let it pull out drag.

As a matter of fact, in the post tournament interview, Grigsby, acknowledged backreeling his fish and not losing any during the contest.

Scott Dobson, who finished just behind Grigsby and who won the Costa FLW series tournament at the 1,000 Islands is another backreeling phenom. But the king of the backreelers, in my books at least, is Cody Meyers, who finished fifth in the FLW Angler of the Year race. Meyers is a light-line finesse specialist and he can slide off the anti-reverse and backreel his bass quicker than you can blink an eye.

None of this is meant to downplay the importance of a slick modern drag system. In fact, some new reels don’t even have an anti-reverse system. It is just that you can often calm down and control a giant fish so much easier when you backreel it as oppose to letting it peel out line under tension.

Which brings us to the subject of this week’s Fish Talk With The Doc video that I recorded for the boys at Fish ‘N Canada and that you can watch by clicking on the following.