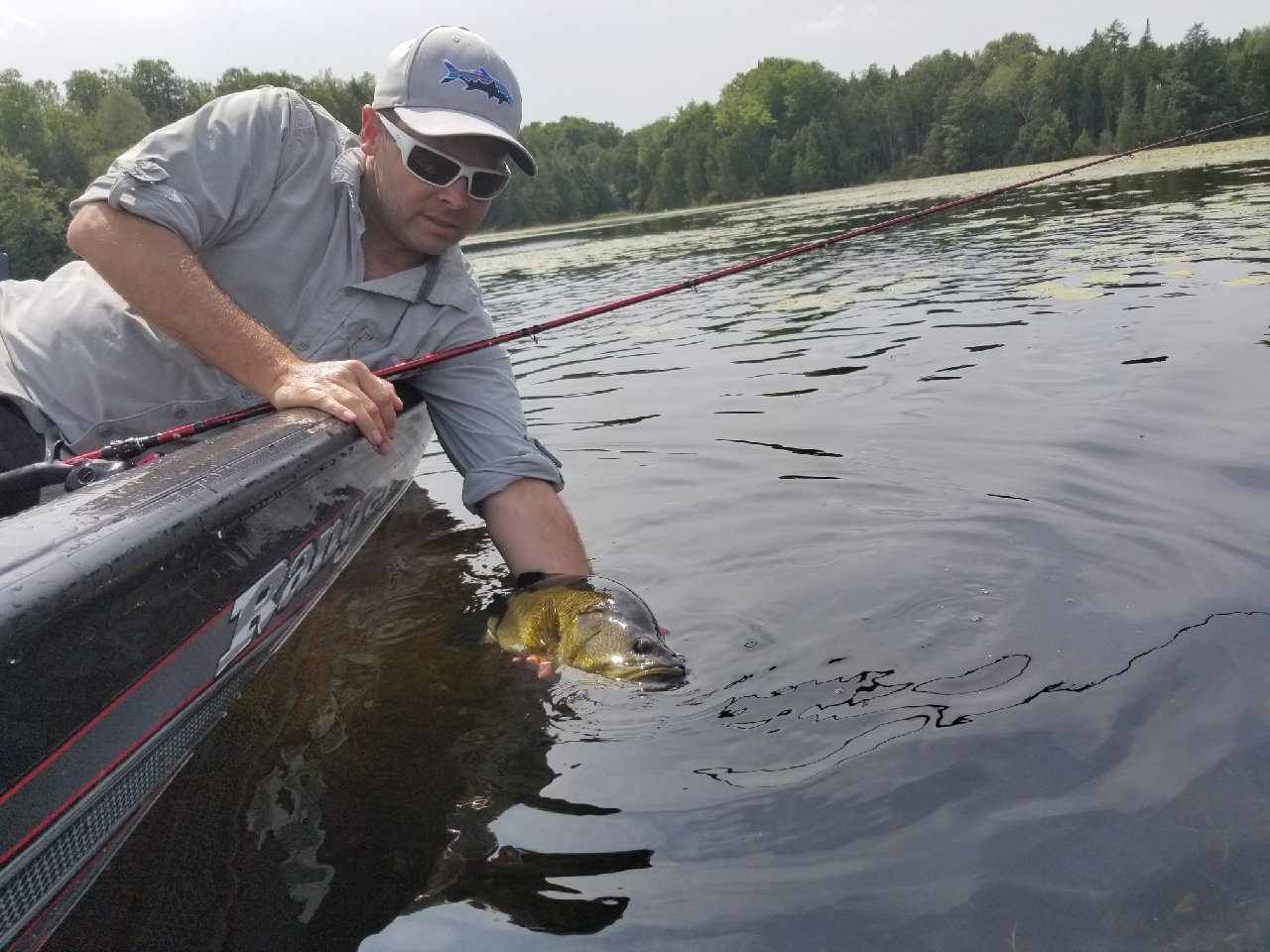 It’s a deeply alarming statistic: In the last 40 years, our planet has experienced an 83% decline in freshwater aquatic life. Scientists are sounding the alarm, and saying it’s urgent to act now, before we pass the point of no return. One of those scientists is Dr. Steven Cooke (above), who teaches fish ecology and conservation at Carleton University, and runs the Cooke Lab. Cooke is one of a handful of international representatives selected to develop a freshwater action plan, designed to reverse the worldwide decline in freshwater biodiversity. In this episode of Blue Fish Radio, producer/host Lawrence Gunther talks to Cooke about the six-step program being proposed to ensure the planet’s freshwater biodiversity and, hopefully, reverse this 40-year decline.

Learn more about the work of Dr. Steven Cooke and the Cooke Lab at https://carleton.ca/biology/people/steven-j-cooke/.