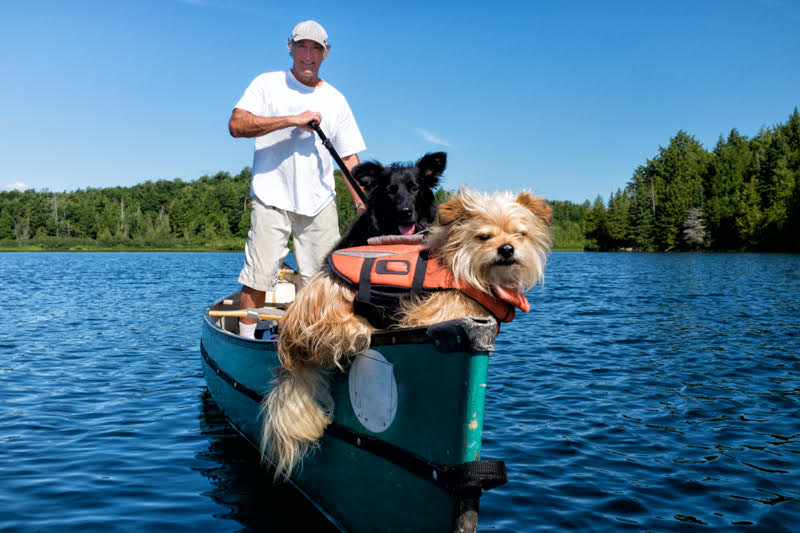 In this episode, host Lawrence Gunter talks to Canadian canoeist, author and river conservationist Max Finkelstein (above). Few outdoor enthusiasts have accomplished anything close to what Finkelstein (above) has undertaken with a paddle and canoe. He has traversed Canada throughout the north, and led an expedition from Ottawa to Washington. Along the way he published two books about his adventures. Max is still at it, but took some time to share some of his hard-earned lessons in a two-part interview with Blue Fish Radio.