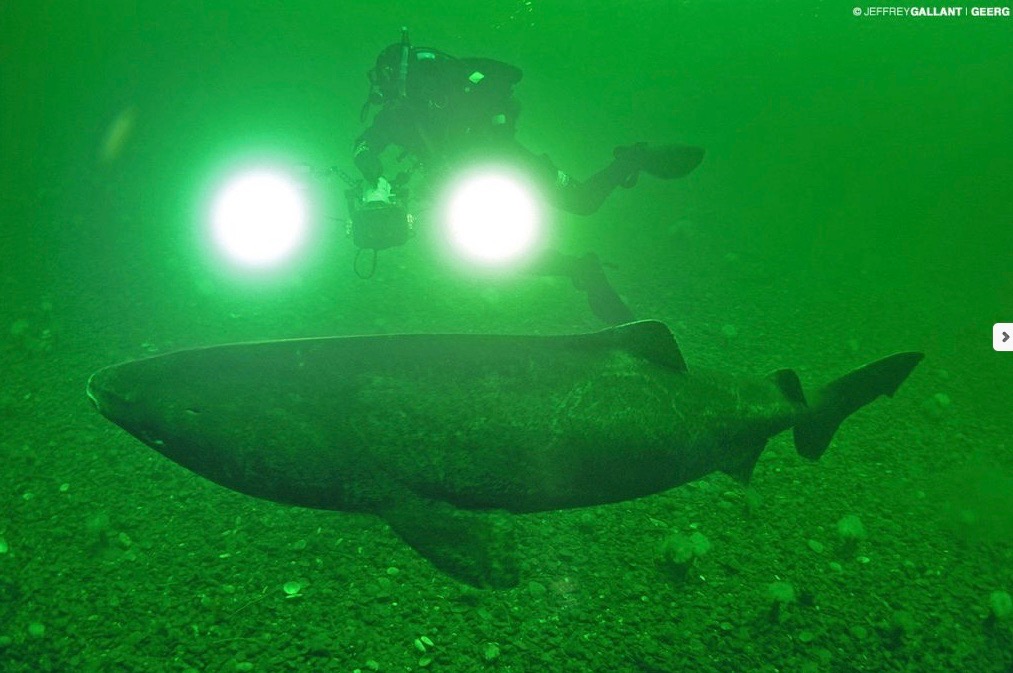 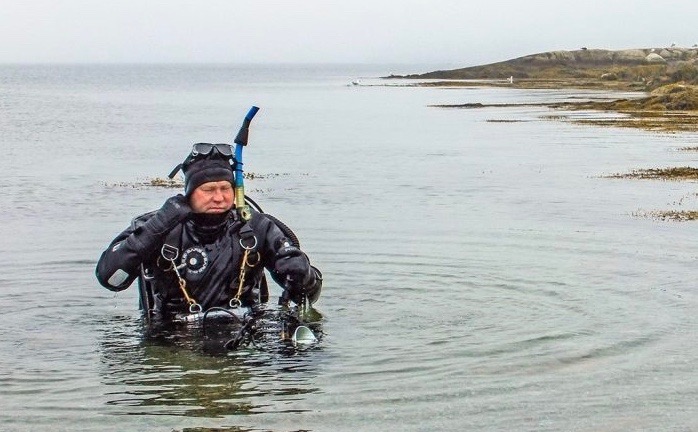 In this episode, host Lawrence Gunter talks to veterinarian  Dr. Chris Harvey-Clarke (above), who researches—and swims with!—Greenland sharks off Canada’s Atlantic coast. Dr. Harvey-Clarke has made some remarkable firsthand observations and discoveries, which he shares with Lawrence. Dr. Harvey-Clarke is also the Director of Animal Care for all three of Dalhousie University East Coast campuses, where he’s helping to train Canada’s next generation of marine biologists, bringing them out on the water to gain first-hand experience with these deep-dwelling Canadian sharks.