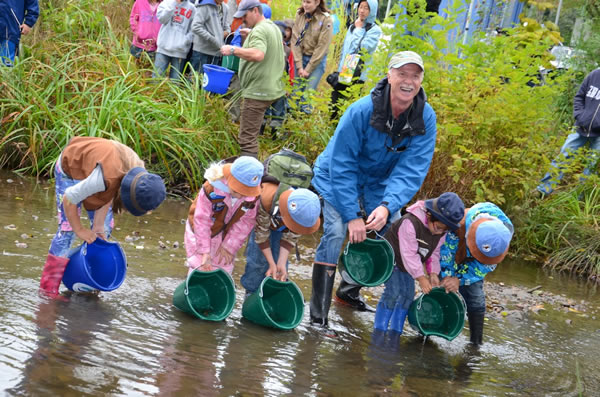 Blue Fish Radio: Why World Rivers Day (on Sept 26) is a big deal for Canada

While paddling the Fraser River in 1975, Mark Angelo (above) imagined a world that included paying respect to rivers and the life they represent. Over many years, Angelo’s tireless advocacy led to B.C. Rivers Day and, eventually, the United Nations declaring World Rivers Day which is on the fourth Saturday of September by millions of people in up to 100 countries.

Today, Mark Angelo is an internationally-celebrated river conservationist, writer, speaker, teacher and paddler, and star of the new documentary Last Paddle?, which focusses attention on the world’s degraded rivers. In this episode of Blue Fish Radio, he talks to producer/host Lawrence Gunther about the state of our rivers, and how we can all give back to them.

Learn more about the Last Paddle? documentary at http://lastpaddle.com.