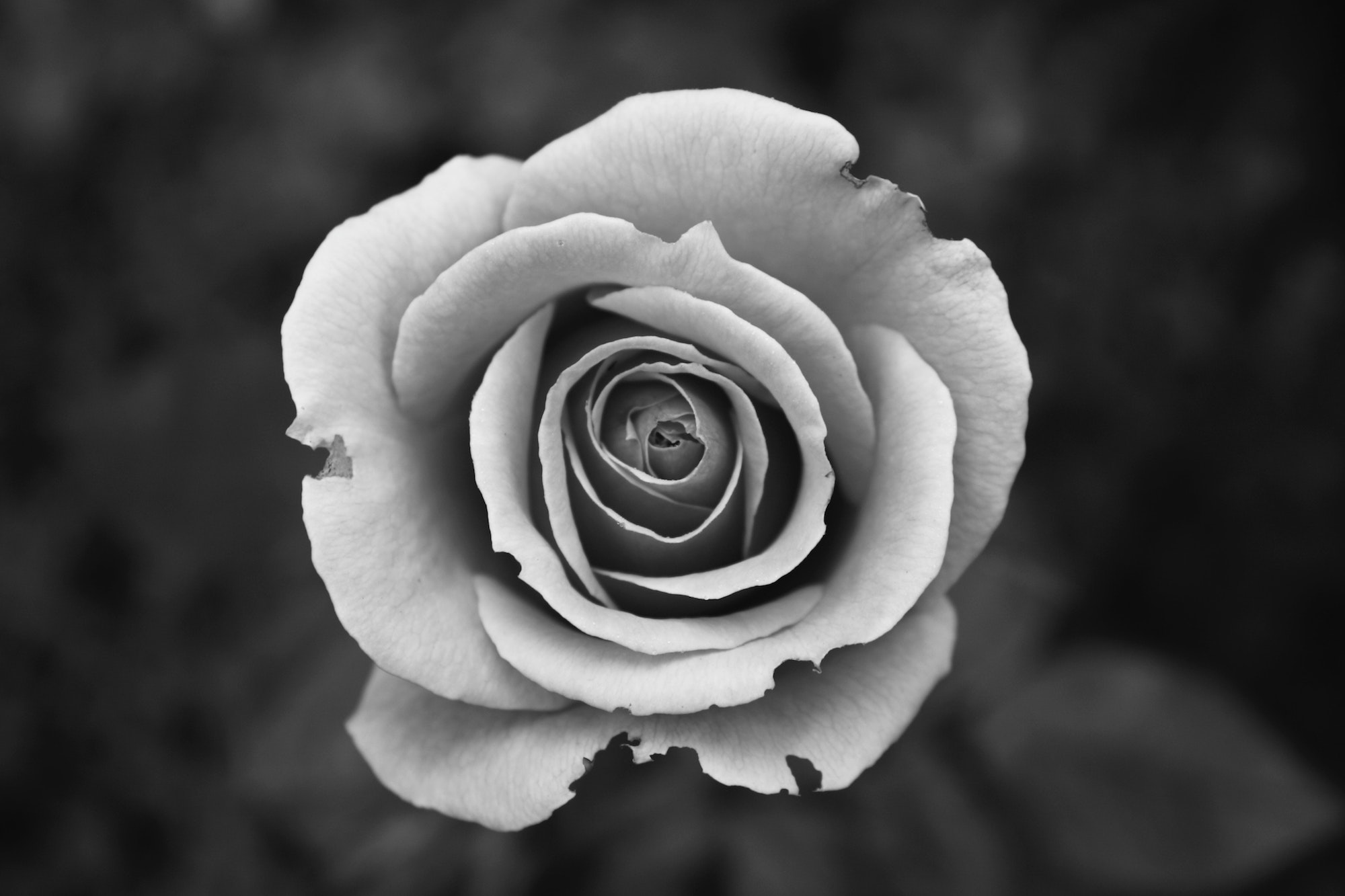 Black and white photo of a white rose in bloom
Hunting

Brother of Dead U.S. Hunter Claims the Shooter Is Now Gunning for Him

“I am in fear for my life.” So wrote Barry Lee Harshbarger in his application for a protection-from-abuse, or PFA, order against Mary Beth Harshbarger, the woman who shot and killed his brother, Mark, during a hunting trip to Newfoundland in 2006. Ah yes, the saga continues.

As noted in my most recent post on this perpetually unfolding drama, Barry had been living with Mary Beth following his brother’s death, but has since left the woman, apparently deeply concerned about meeting a similar fate. According to his application, Mary Beth had threateningly pointed a loaded rifle at him.

Well, the courts have found merit in the Pennsylvanian man’s concerns. Yesterday, he was granted a temporary PFA, which bars 45-year-old Mary Beth from possessing firearms and prohibits her from having any contact with Barry. Click here for the local Pennsylvania news report.

A hearing on November 15 will determine whether a full PFA will be instituted. Stay tuned.

For more background on this story, which Outdoor Canada originally covered in the Winter 2010 issue (“Another fine day afield”), click here.