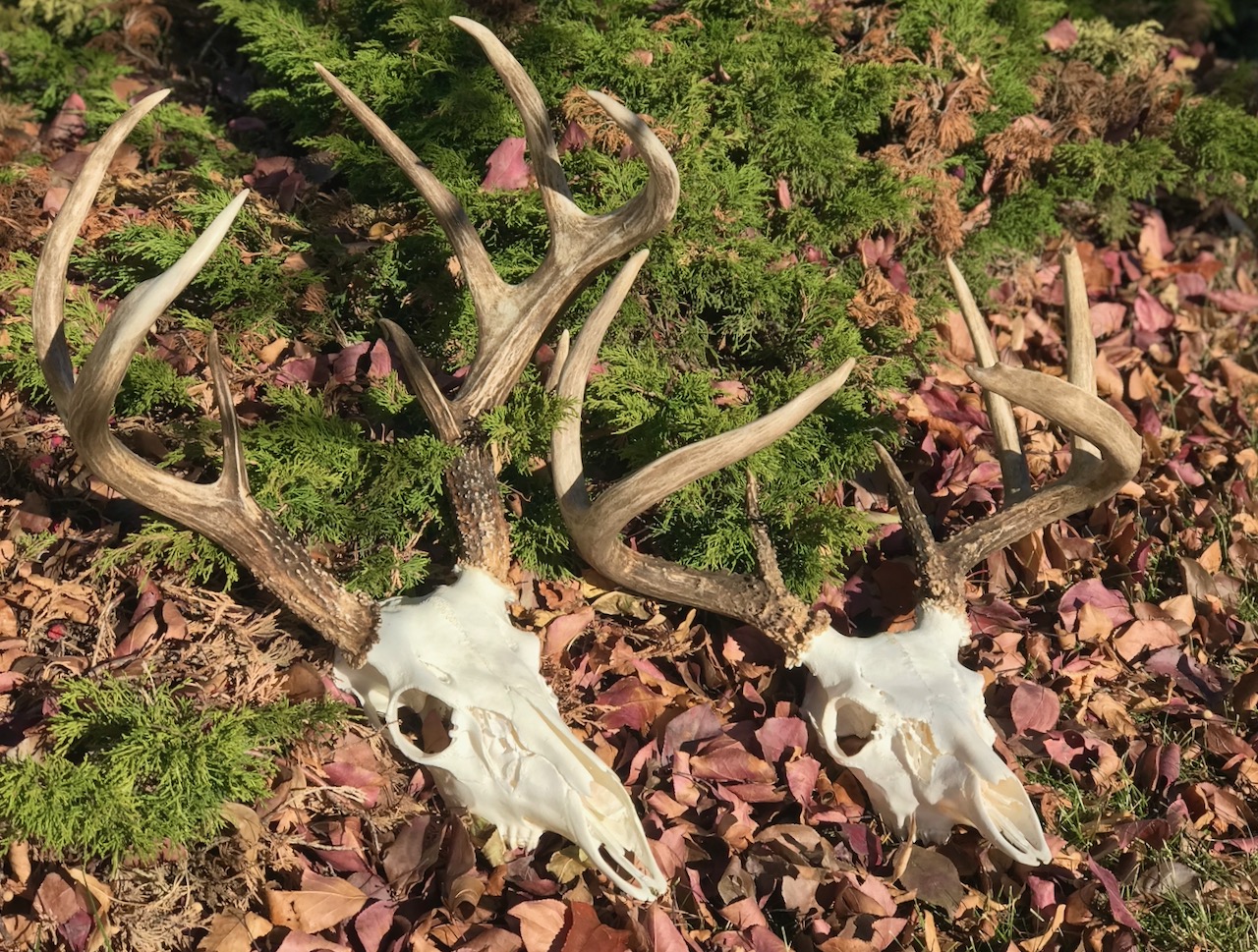 A different kind of trophy

To honour the memory of your next big-game hunt, create your own European mount with these five easy steps 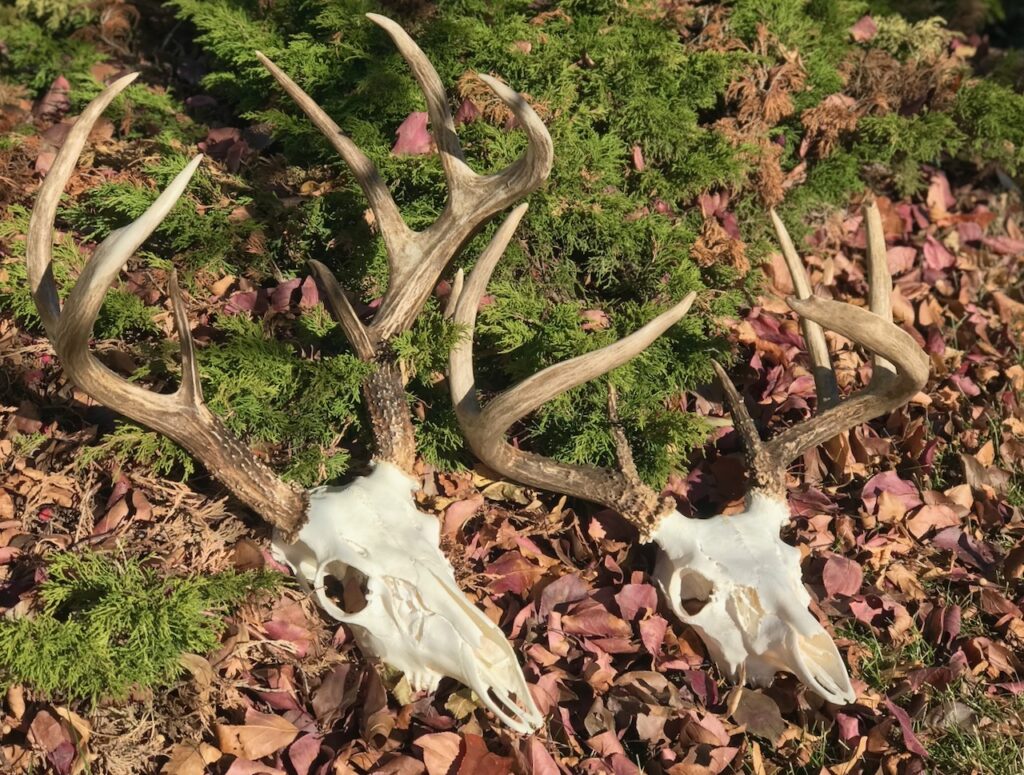 As hunters, we love being in the outdoors pursuing game to feed our families and friends. And afterwards, we enjoy reliving our successes, often through photographs, videos and shoulder mounts commemorating special hunts. But have you ever thought about making a European mount by skinning, boiling and bleaching the skull of your next big-game animal?

The origin of these mounts seems to vary, although it’s commonly believed they first became popular in Europe as a cost-effective option. That’s because European taxidermists sometimes required extra deer capes to complete shoulder mounts and had to order them from North America. That, of course, was costly and time-consuming, so out of efficiency, the European mount boom began. Today, this method has also been widely adopted here in North America, and it continues to gain popularity as a great—and economic—option for memorializing hunts.