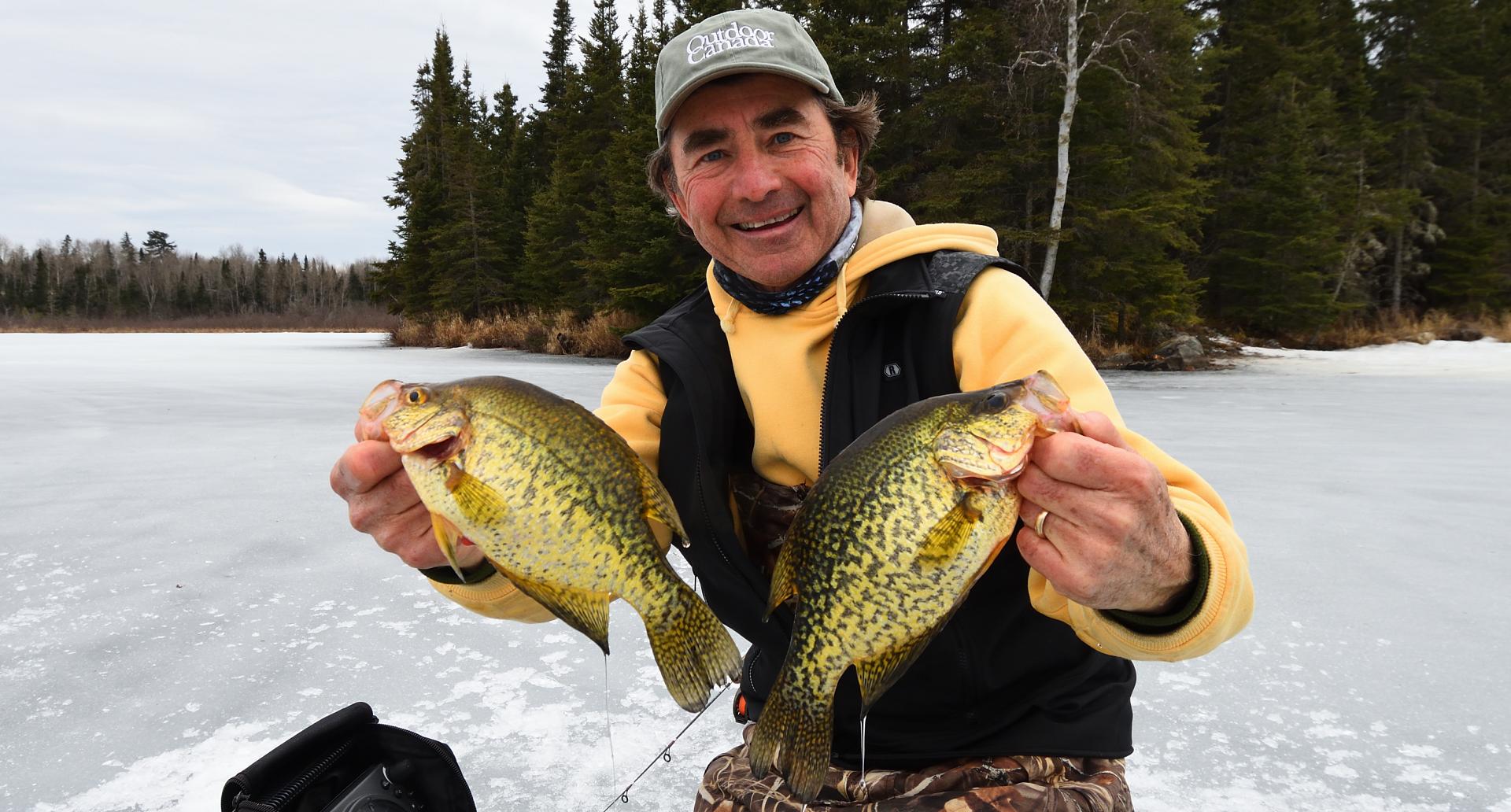 The #1 rule of using new lures

Sometimes it pays to take you own advice.

My daughter Jennifer and grandson Campbell joined me for a day of crappie fishing on the weekend and, well, I came away feeling a little sheepish—gotta’ confess, I had egg all over my face.

You see, while Jenny and Campbell love to fish and spend time outdoors, they rely on me to pick the spots and get everything organized, which I am always eager to do.

But, after drilling numerous holes, at three different locations around the big bay on the weekend, the scorecard was clearly reading in favour of the crappies. It wasn’t quite a rout, but Jenny was getting frustrated by the number of missed fish.

Now, if you have ice fished for crappies, you know that hooking them takes a little practise. After you see or feel a fish hit, you pause for a split second and then pull up smartly on the line, rather than jerking it fast or snapping it hard as you might do with a walleye or lake trout.

Anyway, I was certain that’s why Jenny was loosing so many fish at the bottom of the hole. And that included some monster slabs, too, that had folded over her rod. Rookies, right? 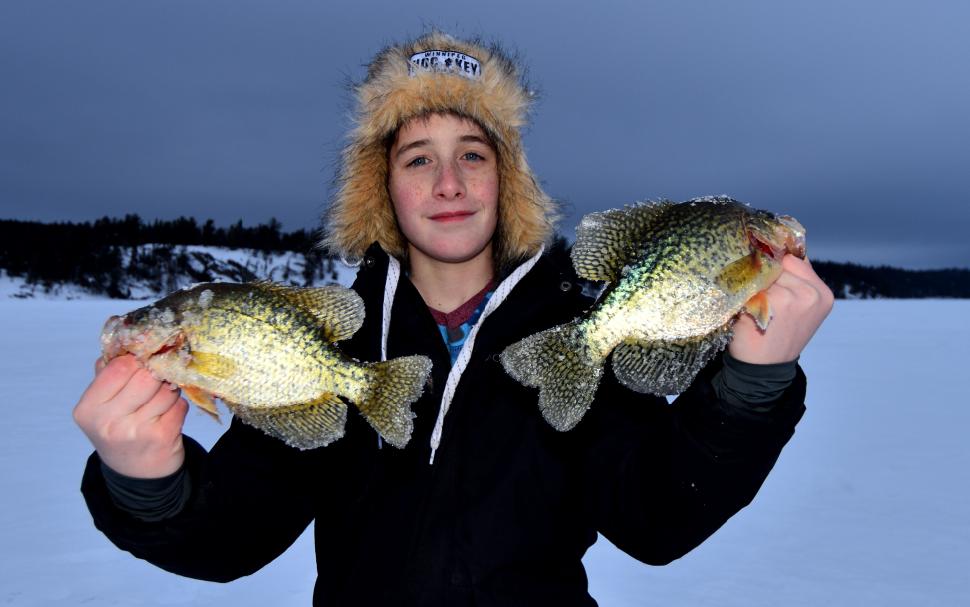 Well, about three-quarters of the way through the day, after she had lost another big fish, I finally checked her hook. It was a brand new pro-grade tungsten jig that I had taken out of the blister pack earlier in the morning. And oh, my gawd, the point was dull and bent over.

She had been missing crappies all day, not because of the way she was setting the hook, but  because I’d neglected one of my cardinal rules: Sharpen every hook before it goes down the hole.

Worse, still, I am fanatical about my hooks, often spending hours honing them to needle-sharp perfection, while watching a hockey game or the news on television. And I never take a new jig or hook out of its blister pack without rubbing it several times with one of the diamond pocket files that I carry in my pocket at all times.

Even when I buy a new hard bait that’s adorned with one or more treble hooks, the first thing I do when I take it out of the package is throw away the factory hooks and replace them with needle-sharp Gamakatsu substitutes.

For the big hooks on my musky, lake trout and northern pike lures I like to use a large raspy file like THIS ONE.

On the other hand, for my bass, walleye, speckle trout, rainbow trout, splake, yellow perch and black crappie hooks I prefer using a ballpoint pen-style diamond file like THIS.

But the real secret is that for my tiniest crappie, perch and trout hooks, I love using THESE inexpensive disposable nail files, which you can buy in the pharmacy section of any big box store. They are coarse on one side, fine on the other and you simply cannot believe how smooth, shiny and sharp you can hone the tip of a small hook.

Indeed, if I’d taken my own advice and sharpened Jenny’s jig with it on the weekend, it would have saved me a lot of grief, and I wouldn’t be wiping so much egg off my face today.