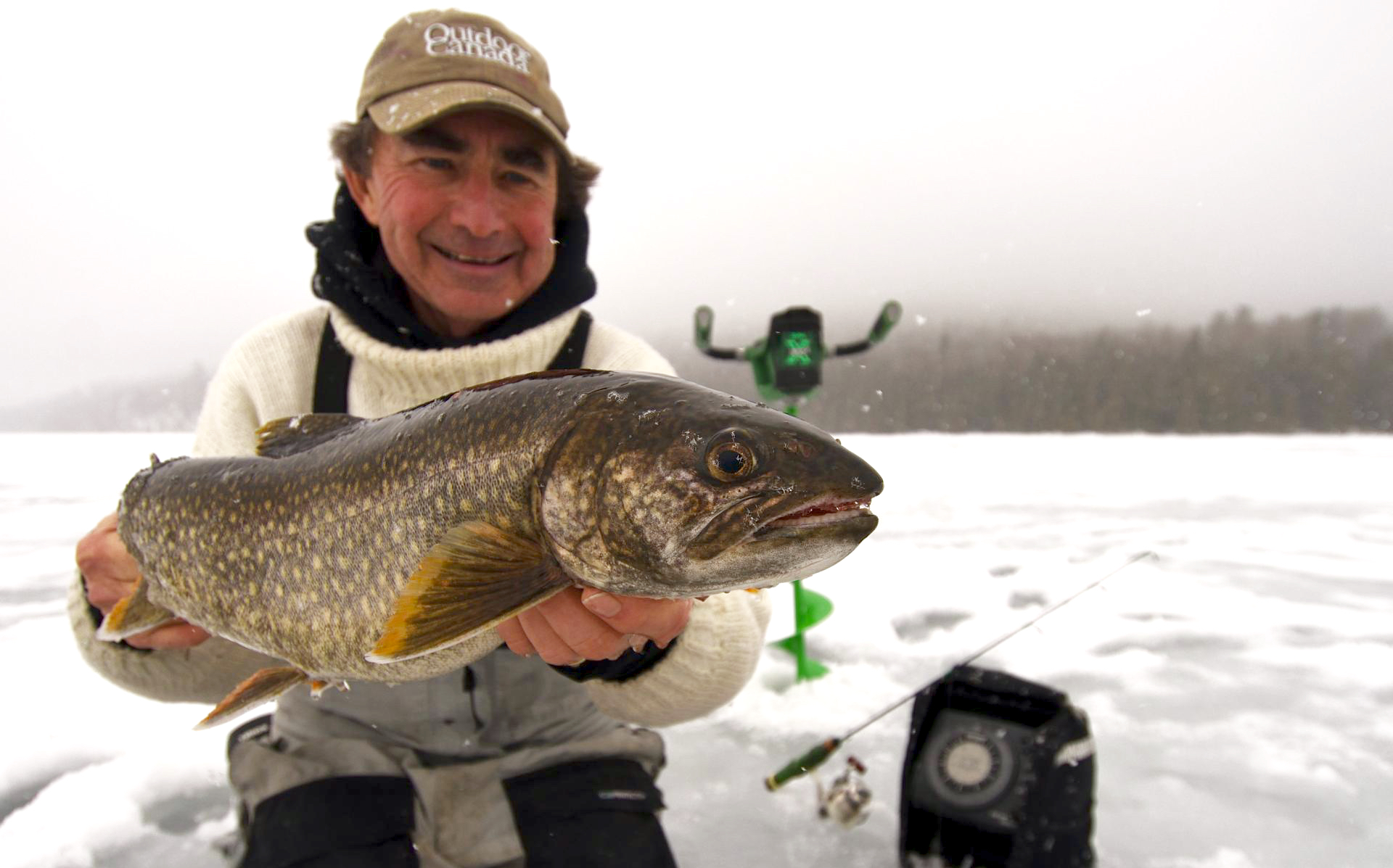 Can a battery powered auger be a game changer on the ice?

Even I get caught up in the trap sometimes of calling too many things “game changers.” But that’s what the new ION X 40-volt ice auger is—a breakthrough of impressive proportions.

In fact, I have to confess, I didn’t think it was possible for a battery powered auger to live up to the game.

Boy was I wrong.

I first started changing my opinion last winter when good friend Jeff Simpson, from In-Fisherman television, paid me a visit to shoot a lake trout episode for the show. There were four of us and it was pretty cold, around -25°C.  Tough conditions for a battery-powered electric ice auger, I thought, but the ION performed flawlessly.

We ran around and drilled at least 10 to 12 holes at every one of the half dozen spots we visited each day and the ION still had plenty of punch left at the end.

So, when I heard that the new ION X 40-volt has 60 per cent more power—enough to drill 1,600 inches of ice—than the unit Jeff had brought with him last winter, well, I just had to put it to the test, as you can see in the following video.